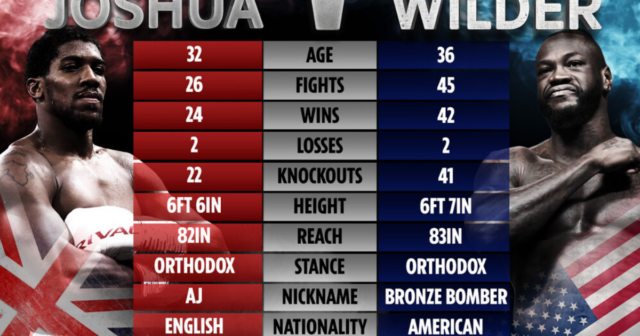 ANTHONY JOSHUA has set his sights on a showdown with Deontay Wilder next year – despite a rematch with Oleksandr Usyk being on the cards.

AJ is set to rematch the newly-crowned unified heavyweight champion early next year but is already thinking of a potential clash with Wilder, which has been years in the making. 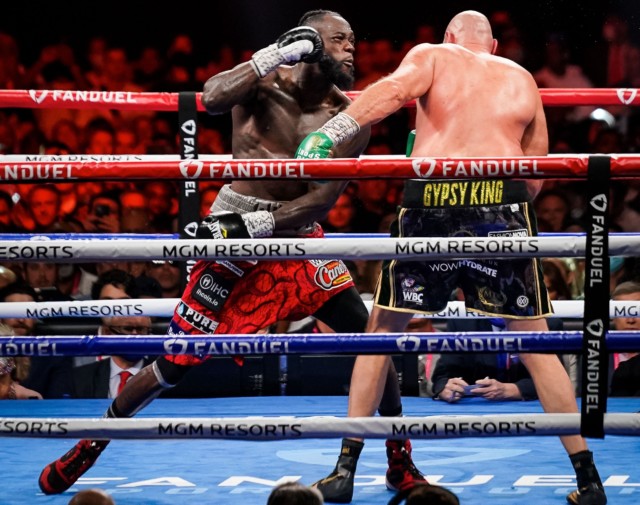 He told iFL TV: “If the fans can’t see I would take these fights with the fighters like Wilder in a heartbeat.

Boxing fans around the world have been itching for Joshua and Wilder to share the ring for several years.

So SunSport thought it’d only be right to break down the potential showdown between the heavy hitters.

Father Time is on the side of former unified heavyweight king Joshua, who recently turned 32.

Wilder is four years Joshua’s senior at the age of 36, which he turned on October 22.

Both men are well and truly seasoned professionals, although Wilder has had considerably more fights than his British rival. 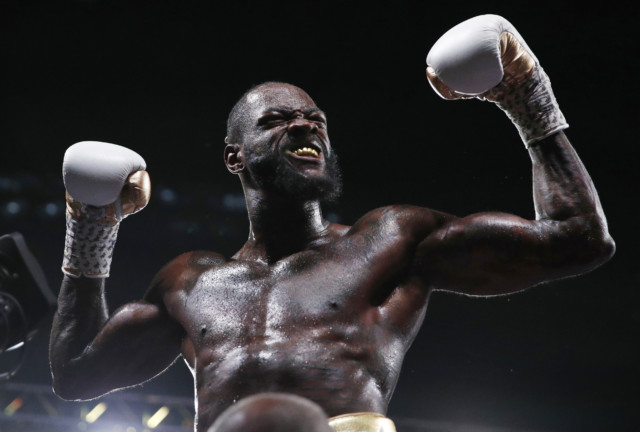 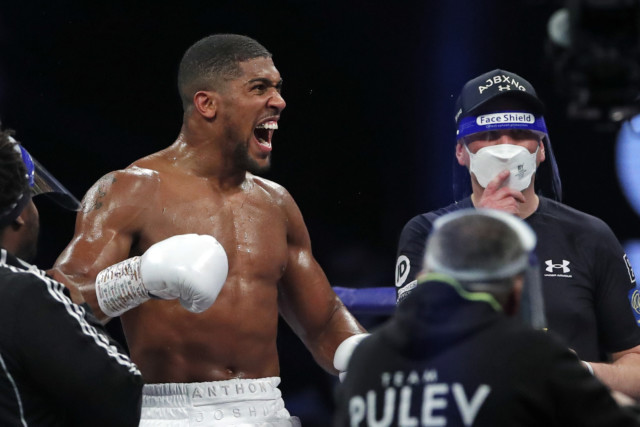 Joshua, meanwhile, has 26 professional fights to his name

The American has taken part in 45 fights in his professional career, which began in November 2008.

Joshua, meanwhile, turned pro five years later and has made the walk to the ring 25 times.

Both men are towering and domineering figures, although the slight edge in height and reach go to American Wilder.

The Bronze Bomber stands at a staggering 6’7 and weighed a career-heavy 238lbs for his ill-fated trilogy fight with Tyson Fury.

Joshua, meanwhile, is a shorter 6’6 and tipped the scales at 240lbs for his September showdown with Usyk.

Wilder possesses a slight reach advantage over the Brit, with his arms stretching 83 inches in comparison to Joshua’s 82 inches.

Joshua is currently licking his wounds following his Tottenham tussle with Usyk last month, who danced his way to a unanimous decision victory.

Advertisement. Scroll to continue reading.
In this article:anthonyjoshua, deontaywilder, hasbeen