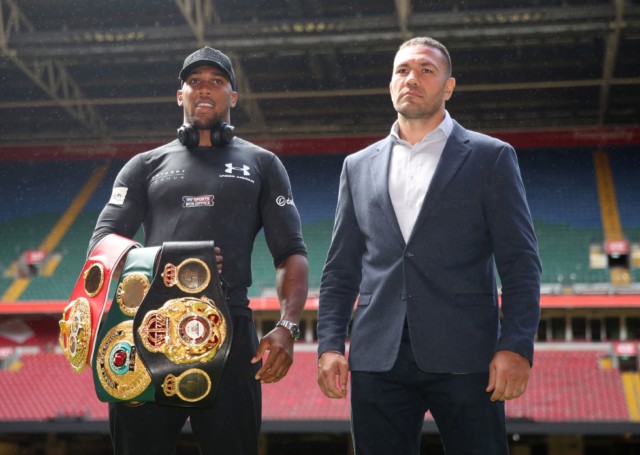 Joshua faces Kubrat Pulev in a mandatory title defence this Saturday, returning to the ring after a year out.

Many feel it is just another obstacle in AJ’s way ahead of what would be an undisputed title decider against Fury.

But Pulev has travelled over from Bulgaria with intentions to scupper the Battle of Britain and hand Joshua another crushing defeat.

Here those closest to the pair predict how the fight will play out.

He told SkyBet: “You know what? It is a run-out for Joshua He’s just had two hard fights back to back, emotionally more than physically.

“So smart business, the Pulev fight. Pulev is old now and he was never really great in his heyday.

“He [Joshua] is happy to take care of his mandatory duties. So it’s a keep-busy fight.”

Dillian Whyte has no doubts Joshua will beat Pulev

The Gypsy King had little to say on the outcome – but noted if Ruiz could knockout Joshua – which he did in June 2019 – so can Pulev.

Fury said to iFL TV: “It’s heavyweight boxing, especially someone as big as they are, either could win.

“If Andy Ruiz can knock Joshua out, then Pulev definitely can.

“Pulev’s a lot bigger guy and punches probably harder than Ruiz does.”

Prediction… sitting on the fence 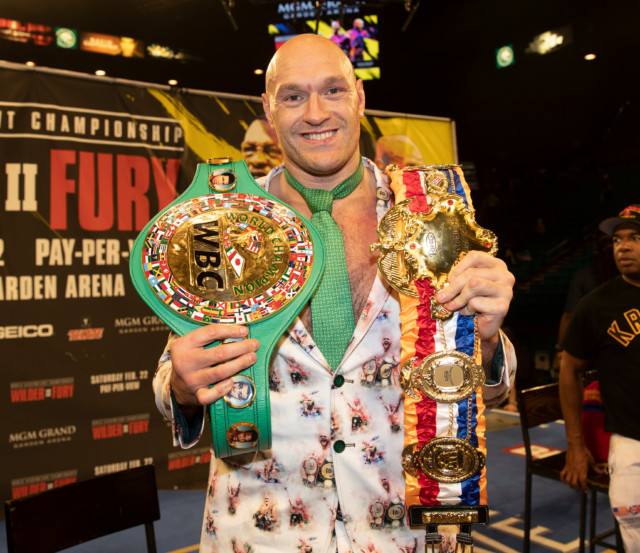 The Hayemaker is in doubt Joshua gets the job done and insisted he would have learned from his rivalry with Ruiz.

Talking to Sky Sports, Haye said: “I think he wipes the floor with Pulev. I think he’s significantly better.

“In his last fight against Andy Ruiz Jr, he’s looked as good as he’s ever looked for me.

“He stuck to a game plan, he shed a lot of the unnecessary bulk and he was just lean and mean and fast and that’s the new AJ that I think has the best shot against anyone.” 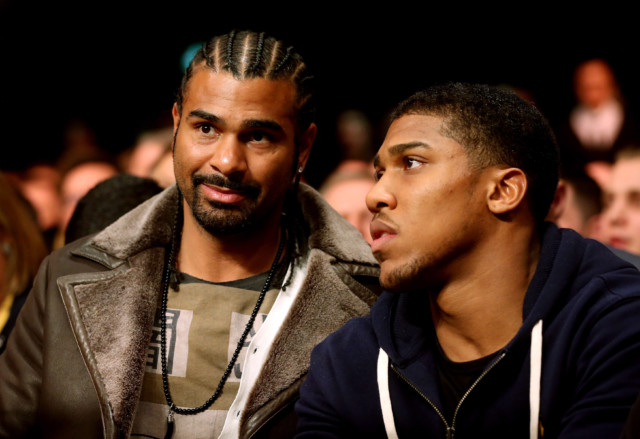 New Zealand’s Parker lost his WBO belt to Joshua in 2018 and he has backed the Brit star to keep hold of it against Pulev.

He told SecondsOut: “I know Pulev will come game, that’s a fight he’s wanted for a while.

“But Joshua, we’ve seen him come back from losing to Andy Ruiz and putting on a good display of boxing.

“I think he’ll just be too quick and too experienced.” 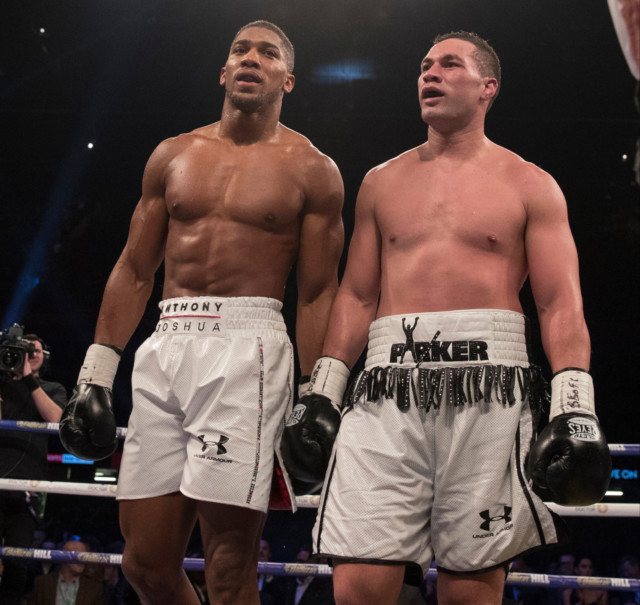 Pulev’s promoter has taken confidence from Ruiz’s upset over AJ last year and predicted Joshua will again end up KO’d.

Arum told Betway Insider Blog : “Pulev has the ability to corner Joshua and to take him out, so I believe not only is Pulev going to win the fight but he’s going to win it by knockout.

“We promoted Ruiz 30 times and most of the time he had trouble impacting opponents with his power.

“So, the fact he devastated Joshua so badly indicates to me Joshua has a big weakness and that is his inability to take a punch.” 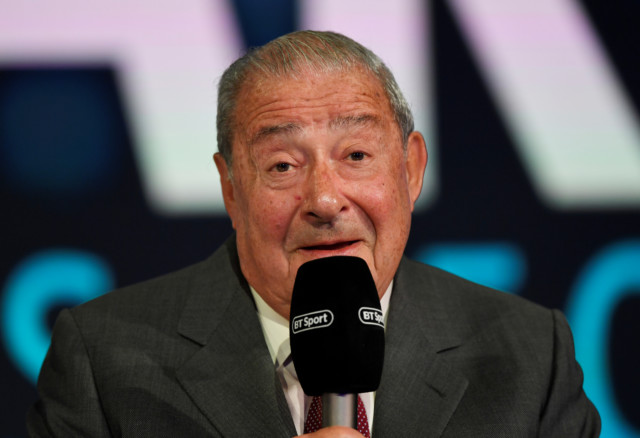 Joshua promoter, like Arum, is confident in his man and believes the job could be done inside the distance.

Hearn said: “I think it’s going to be back and forward for the first five or six rounds, and then I think AJ is going to mark him up and bash him up.

“I think he’s going to knock him out. It’s going to be a great performance from AJ.

“This is one of the most important fights I’ve been involved with because we know what’s coming at the end of it. We just got to win on Saturday.” 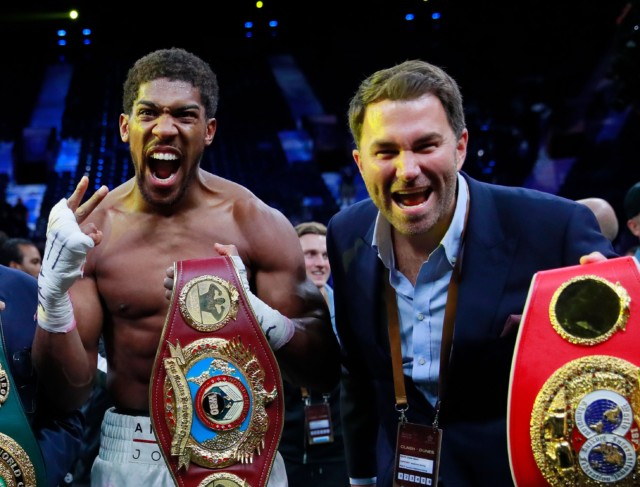 The former maverick world champion has no affiliation to either side, but backed the underdog to emerge victorious and cap off an unprecedented year.

Eubank said to the Express: “All things being normal, AJ has the better boxing IQ as proven in his contest against Andy Ruiz Jr, in a rematch I couldn’t see him winning because I thought he would try to use his power.

“Instead, he used his boxing IQ and took the championship titles back in impressive boxing form. If all is normal then AJ is no doubt the favourite.

“But because nothing is normal in these peculiar times, I suspect Pulev might win this fight and if I were a betting man, which I’m not, that’s where my money would be.” 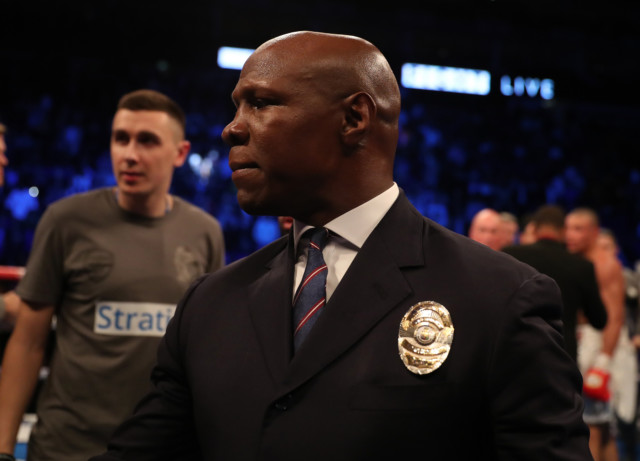 Joshua’s sparring partner, German Kadiru, has no doubts the champ will be too much for the ageing challenger.

Kadiru told SunSport: “I’m absolute sure that AJ will knock Pulev out.

“AJ is in his prime, totally fit and has improved constantly. Pulev on the other hand is already 39 years old.

“In the heavyweight division anything is possible but AJ is a huge favourite.” 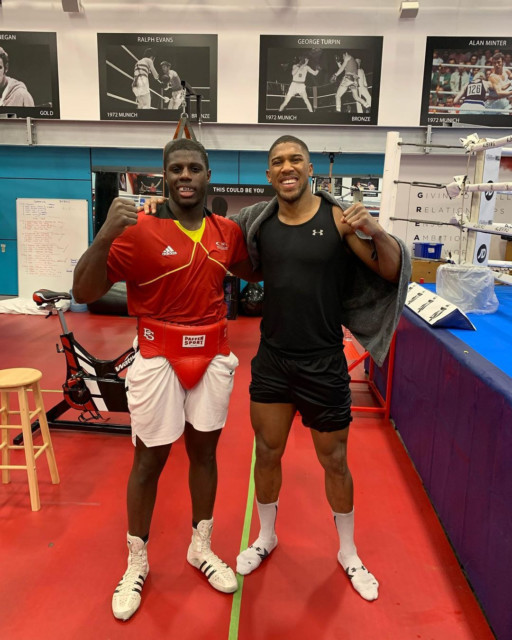