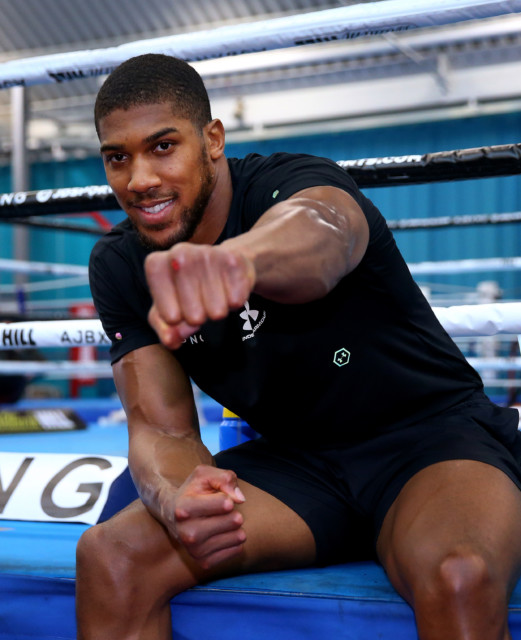 That’s according to Matchroom promoter Eddie Hearn, who still hopes to hold Brit AJ’S bout with the Bulgarian 39-year-old at London’s O2 Arena.

Hearn told ESPN: “We know AJ’s only going to fight once this year, so we want to give ourselves the best opportunity to bring in a crowd, and that would obviously be the later the better.

Joshua’s initial date of facing the rank outsider at the Tottenham Hotspur Stadium on June 20 was ditched due to the coronavirus pandemic.

And Hearn said of the 02: “Their regulations comply with the government, so at the moment they’re closed.

“So they would need to open up. We’d need to get an understanding from the government what is allowed in arenas. Are you going to open at 50 percent [capacity]?

“Are you going to open up 100 percent? There’s a lot of work that has to go into that with the government and the O2.”

Did you miss our previous article…
https://www.sportingexcitement.com/boxing/real-madrid-star-benzema-open-to-boxing-career-after-football-having-been-inspired-by-legend-mike-tyson