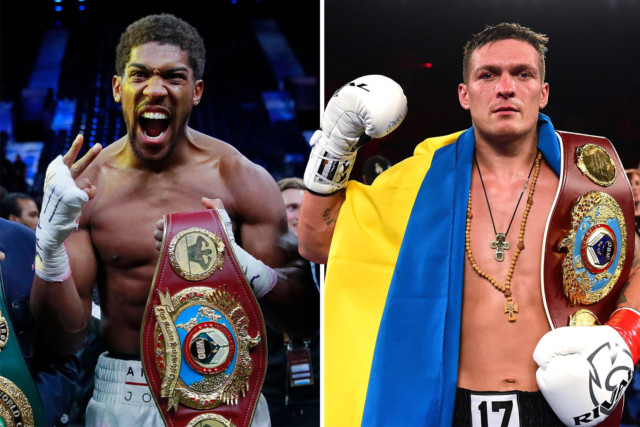 ANTHONY JOSHUA will defend his world heavyweight titles against unbeaten Oleksandr Usyk in a huge showdown THIS WEEKEND. 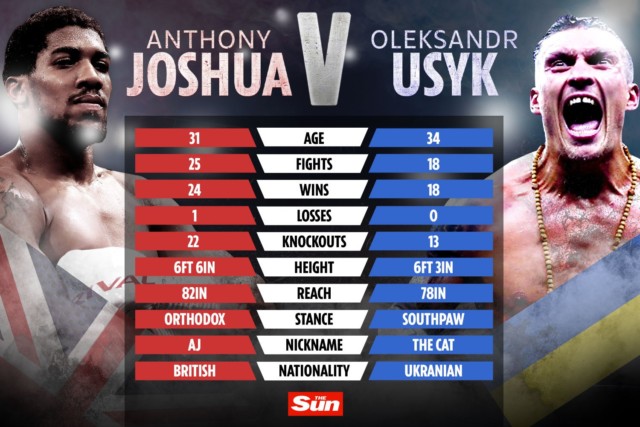