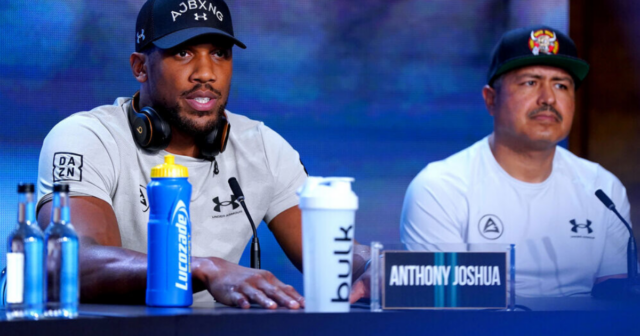 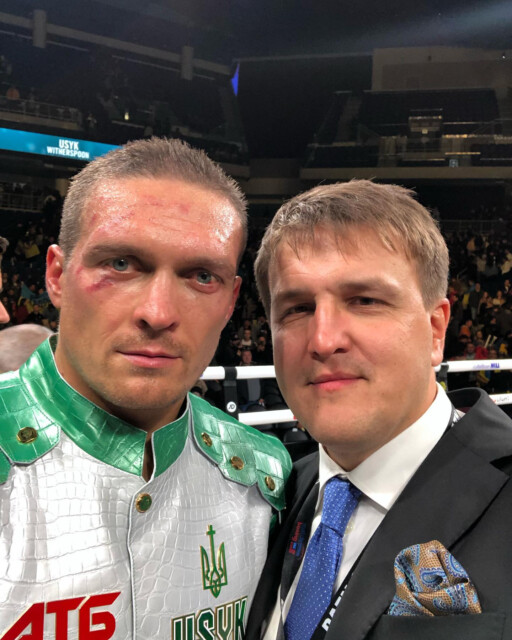 The pair have been cooking up an aggressive game plan for AJ’s Saudi showdown with the unified heavyweight champion on Saturday week for the best part of a year.

“And he has great experience in bringing guys to success, but he does not have experience with heavyweights.

“But that does not matter much because you cannot teach AJ anything new because he’s more than 30 years old.

“It’s more about bringing out his advantages, pushing down his weaknesses. Mentality cannot be changed by a trainer.

“Your mentality is something you receive when you’re born and is formed in your family, in your childhood, at school and at college.

“This is what forms your mentality; your teachers, your friends, your relatives. When you’re 30-years-old, like AJ, you have a completely formed mentality.”

Although Krassyuk doesn’t foresee AJ significantly changing his mentality, he’s refusing to rule out the Watford warrior’s chances of reclaiming the belts.

He continued: “So I don’t think this is a big chance he can change much in mentality, but it does not mean Joshua has no chance.”

Joshua, 32, tried to outbox Usyk in their sold-out Tottenham tussle but plans to get back to his old aggressive ways in their desert dust-up.

He said: “The goal now is to go back to basics and go for the knockout.

This story is in association with Vegas Insider.