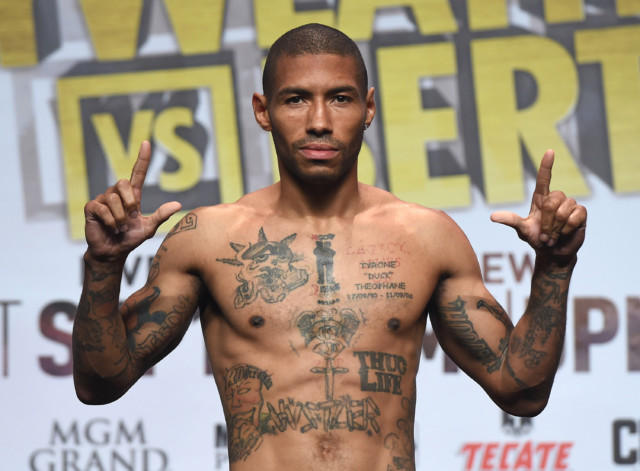 ASHLEY THEOPHANE takes on super-welterweight contender Sam Eggington in the final fight of his career.

Theophane has boxed all around the world and is known for appearing on many of Floyd Mayweather Promotions’ cards.

Theophane takes on Eggington in his last ever fight

Mayweather took Brit Theophane under his wing years ago and has supported his career ever since.

But he’ll make his last ever appearance in the ring in what should be a brilliant all-action fight on Friday night with Eggington.

What time does Theophane vs Eggington start?

What channel is Theophane vs Eggington on and can it be live streamed?

Yes, you can. Theophane vs Eggington is being shown on terrestrial TV, with Channel 5 securing the rights to the fight.

The fight will be promoted by Mick Hennssey.