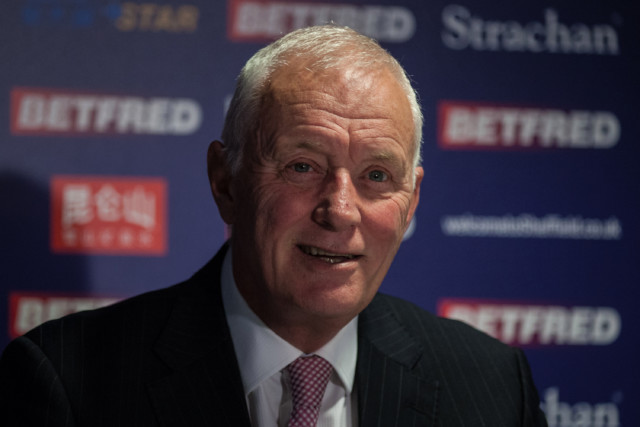 SPORTS KINGPIN Barry Hearn plans to pin the OBE to his cricket bat when he plays for Essex over-70s cricket side.

The 72-year-old was left surprisingly gobsmacked when an email dropped saying he would be recognised in the New Year Honours List for services to sport throughout an illustrious career.

It is long overdue when you consider his 45-year sporting record, perhaps unrivalled by any other sports promoter in the UK or abroad.

This is a man who has nurtured and managed the careers of world champions Steve Davis, Chris Eubank, Phil Taylor, Ronnie O’Sullivan and Anthony Joshua.

And though he has never forgotten his working-class roots, he jokes his cricket team-mates will be reminded of his gong when the season returns next summer.

Hearn said: “Not too much throws me out in life but that email did. We all like a little pat on the back sometimes, and this is a massive one.

“It’s a statement for all the wonderful people who work for me. It’s recognition which is quite humbling.

“My head might drop off as my smile is so big now. I’m chuffed as hell.

The big break for Hearn came when he managed Steve Davis, the six-time world snooker champion, in the 1980s

“I’m a very proud Englishman and the thought of going to Buckingham Palace to get my OBE is a life-changing moment. I wish my mum and dad were here to see it.

“I might wear my medal when I go out to bat. I’ve been invited to play for the Essex over-70s next year. My cricket will get more attention like my golf.

“Doing things which people didn’t think was possible has been my greatest compliment.

“Especially when I look at darts, turning a pub game into a global sport; rescuing snooker 11 years ago when it was dying on its feet; and my early days of boxing and with Steve Davis.

“Sport is special. It is what builds the character of a nation and unites us all, irrespective of colour, race or creed. Covid-19 has shown us that.

“One of the wonderful things about getting old and doing well in life is that you have the ability to tell the truth at all times.

“It’s also good to tell the truth because as you get older you cannot remember the lies.” 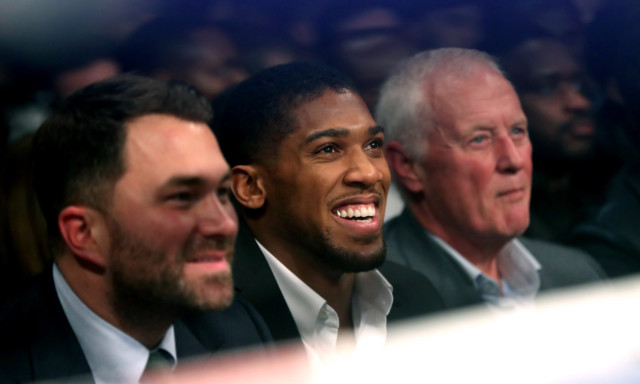 Hearn, a chartered accountant, established Matchroom Sport in 1982 in a Romford billiards hall and it has grown enormously over four decades, promoting darts, snooker, boxing, fishing, tenpin bowling and golf.

The company has offices in Brentwood, New York, Beijing, Shanghai and Munich, employs thousands of staff and puts on more than 650 event-days annually.

The Dagenham-born star previously owned Leyton Orient for 19 years, overseeing promotion as chairman to League One in 2006.

His son Eddie is the biggest boxing promoter in the world while daughter Katie is in charge of the company’s TV production arm.

Hearn said: “I’m on a mission to spread the gospel of sport and the pursuit of excellence. I will never change that even if it means I’m unpopular with people.

“My time is coming. Fortunately I’ve built a team of people that are capable of taking the sports we promote to another level. It’s a natural evolution that will happen over the next months and years.” 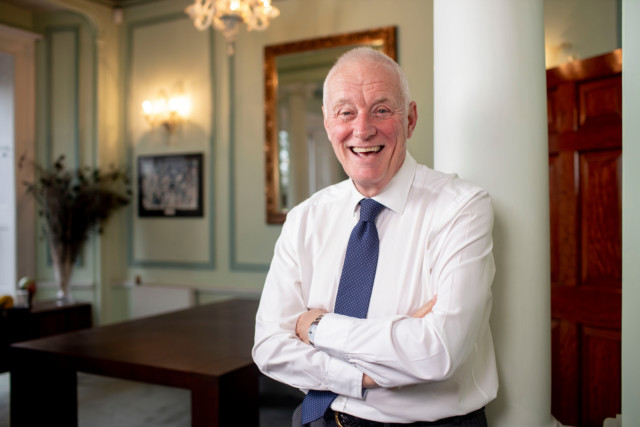 Hearn, 72, told SunSport that he was overwhelmed when he was informed by email he was getting an OBE
In this article:cricketbat, longoverdue, newyear, York