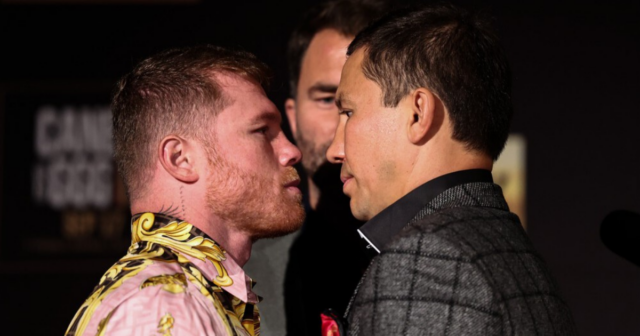 CANELO ALVAREZ has been tipped to close the book on his rivalry with Gennady Golovkin with a brutal liver punch.

The pair will renew their epic rivalry in Las Vegas next month FOUR YEARS after their controversial rematch in Sin City – which Canelo won via unanimous decision.

Canelo Alvarez and Gennady Golovkin will renew their rivalry next month 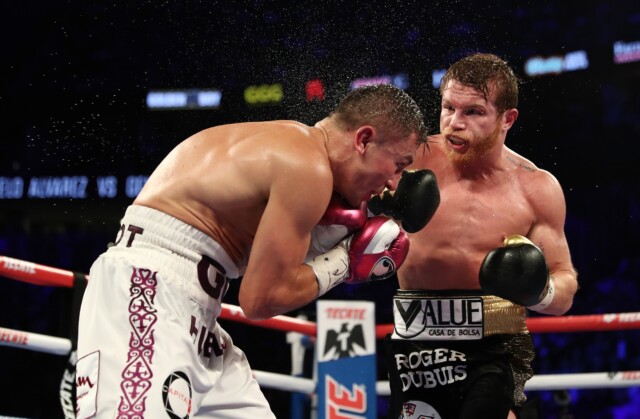 Father Time has appeared to catch up with two-time unified middleweight king Golovkin, who has slowed down in his last two fights.

And former undisputed 160lb king Bernard Hopkins reckons the hard-hitting and hungry Canelo will take out his recent frustrations on GGG’s liver.

He told Little Giant Boxing: “First of all, GGG is taking this fight, and he’s always one punch away from re-booting his career.

“It’s going to be interesting to see two guys that are a few years older and not as young as they were.

“I think there’s going to be more blows coming from both sides. I’m picking Canelo by stoppage by the sixth or seventh round.”

While many in the boxing community are waiting with bated breath for the trilogy fight, Hopkins doesn’t believe the third instalment will be as exciting as the previous two.

He said: “I don’t see this being a fight that will be as exciting as the first two.

“I’m predicting Canelo will find his groove and then get a stoppage in the sixth or seventh round.

“It could be either one [body or head stoppage], but it looks like it will be a beat down [for Canelo over GGG].

“I think it’ll be a liver shot, and that’s going to happen in the first four rounds.

“Canelo is a good body shot guy that wears you down, and then the head [of Golovkin] will be exposed to do what he wants to do. But that’s where it’ll start from.

Golovkin, 40, is champing at the bit to finally have his hand raised against boxing’s former pound-for-pound king.