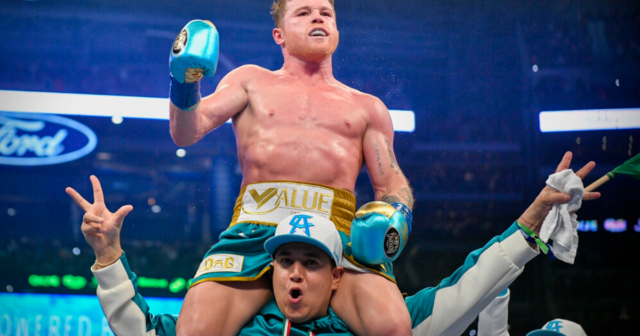 Here’ SunSport gives its pound-for-pound top 10 boxers – and it wasn’t an easy task. 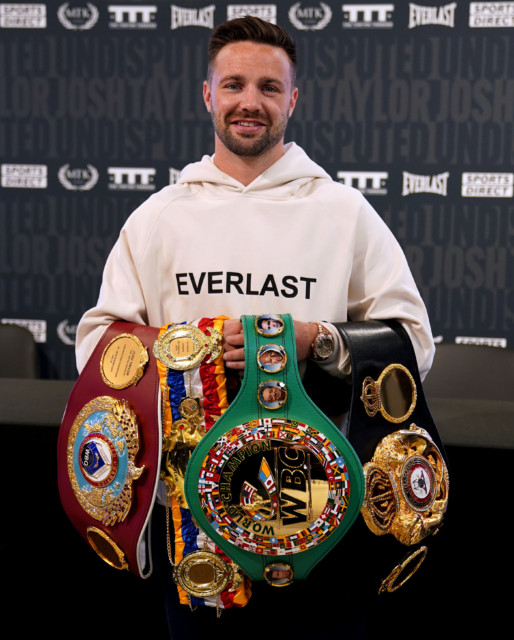 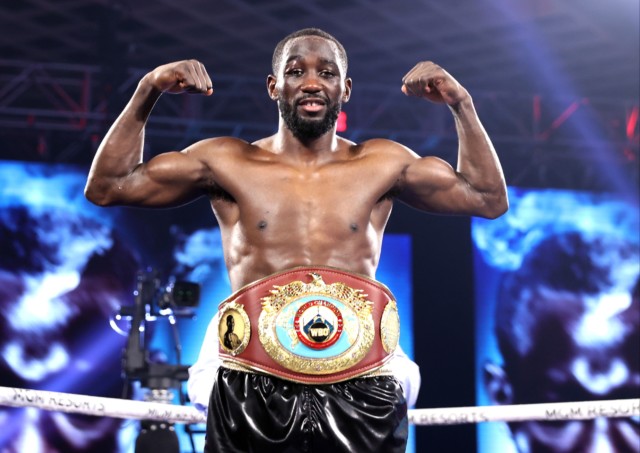 The Ukrainian maestro hasn’t had it all his own way at heavyweight – notable Derek Chisora caused him all sorts of problems. 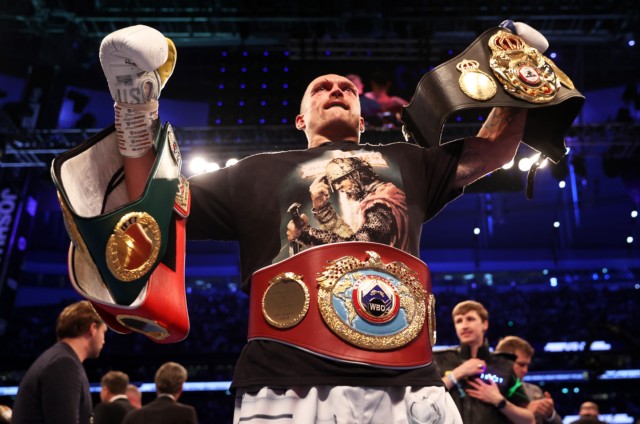 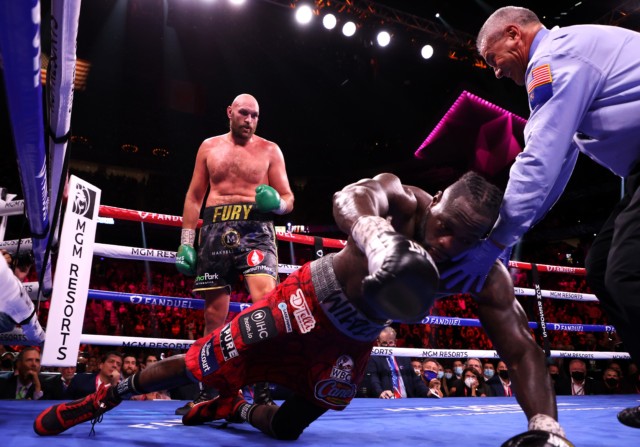 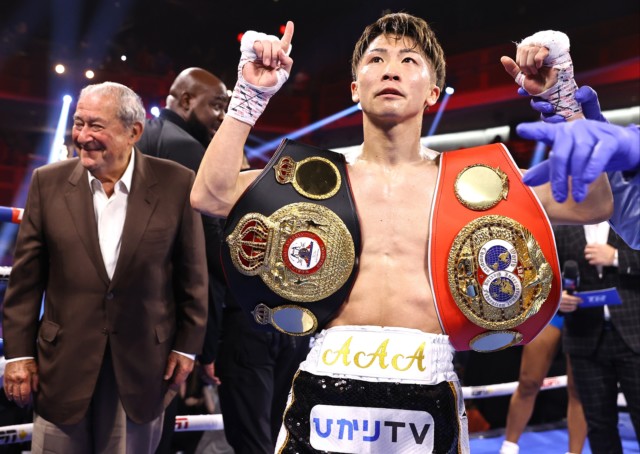 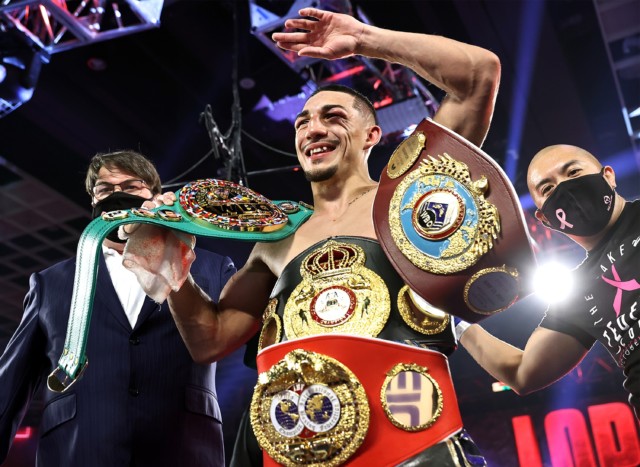 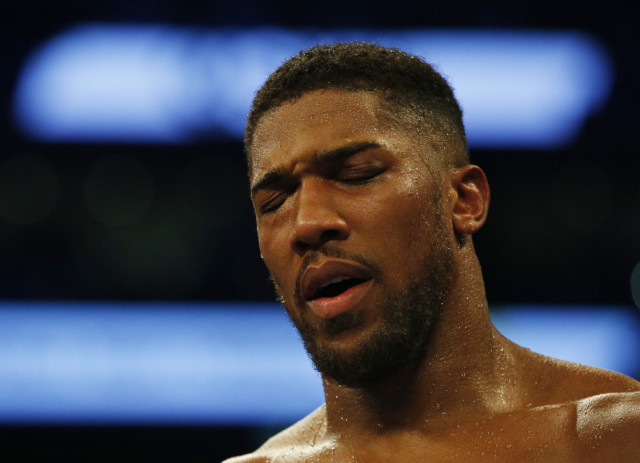 Joshua make it into this list for his boxing skillset learned from his amateur days and also his bouncebackability. 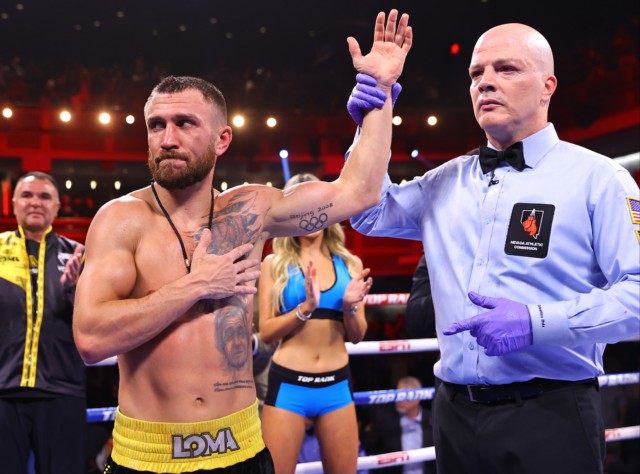