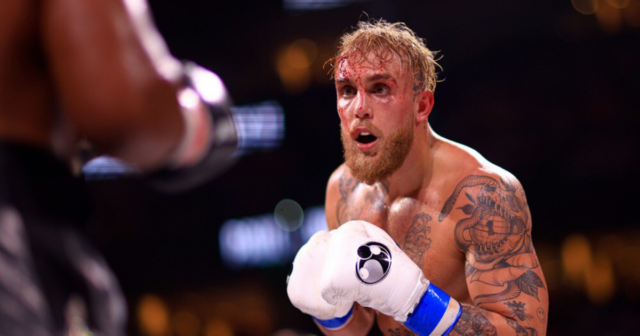 Paul has hit out at the UFC president on several occasions, often criticising his fighter pay.

The American social media influencer, 24, then stepped up the feud and insisted he would retire from boxing and fight Jorge Masvidal, 37, in the octagon.

But Paul demanded certain terms be met, which included the increase in fighters pay.

“3) Provide long term healthcare to all fighters (you previously said brain damage is part of the gig… imagine the NFL said that).

“There are many UFC alums who have publicly said they are suffering from brain damage.”

Former two-weight boxing champion Saunders, 32, who Paul once said he could beat in a fight, was in support of the terms.

He posted on Instagram: “His (sic) got a point.”

Former UFC middleweight champ Robert Whittaker was also another to publicly get behind Paul.

Whittaker, 31, told The Mirror: “I would certainly love some healthcare, I would love that long-term post-fighting career security and I’m sure every fighter would.

“I would like different things to change. But I’m not crying over spilt milk, it is what it is.

“I’m very blessed to be able to do what I do for a living anyway. Instead of asking for what I don’t have, I’m grateful for what I do have.” 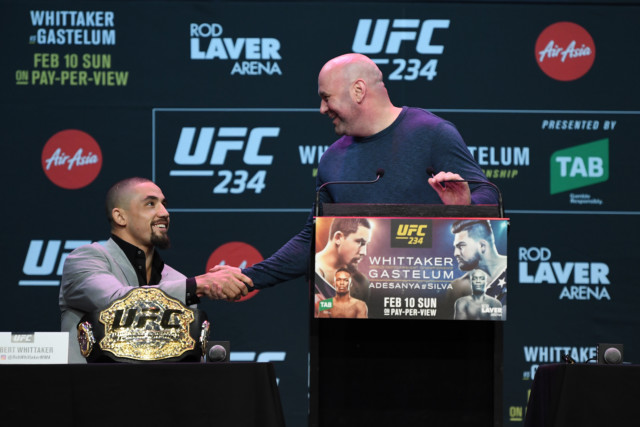