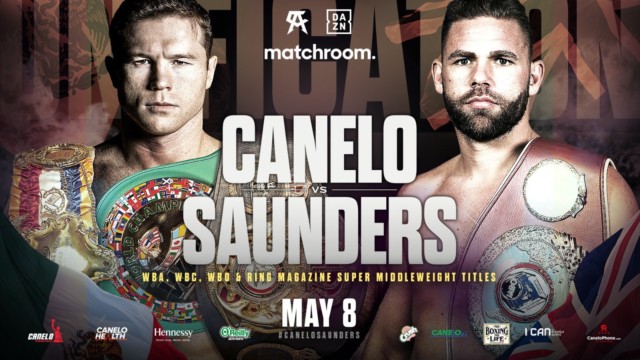 BILLY JOE SAUNDERS is furious with promoter Eddie Hearn for planning a super-middleweight title unification fight between Canelo Alvarez and Caleb Plant before his clash with the hard-hitting Mexican.

Welwyn Warrior Saunders will throw down with the pound-for-pound king a fortnight on Sunday in Dallas, Texas.

The plan has irked the undefeated Saunders, who told iFL TV: “I’m a bit disappointed because he’s already planning venues for the Caleb Plant fight.

“You know. It’s one of them. People can say what they want and you know, you got this shot.

Although he’s already laying the groundwork for a bout between Canelo and Plant, Hearn is confident Saunders can spring a major upset and hand the pride of Mexico his second professional defeat.

He told Fight Hub TV: “Billy Joe Saunders for a long time has said he will beat Canelo Alvarez. He has the style to beat him. 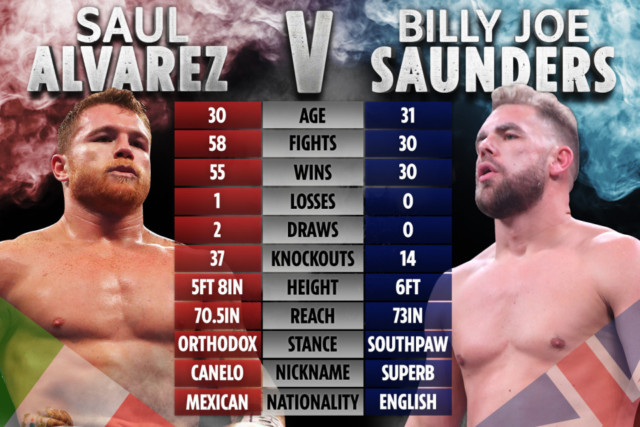 “I’ll tell you one thing, I think if there’s anyone in the division that will beat or could beat Canelo, it’s Billy Joe Saunders — because he has the style and the movement and he has something different in his head.

“No fear. He can come out and he boxes and he moves and he flows, you know.

“Other fighters come out (tense). Same with Yildirim. That’s why this will be a good fight because Yildirim — no fear.

“He’ll come out, take his time, two or three rounds and then Joel Diaz will say to him ‘right, now’s your chance, go for it.’

“And he’ll let his hands go. But that’s very dangerous, but it’s exciting.” 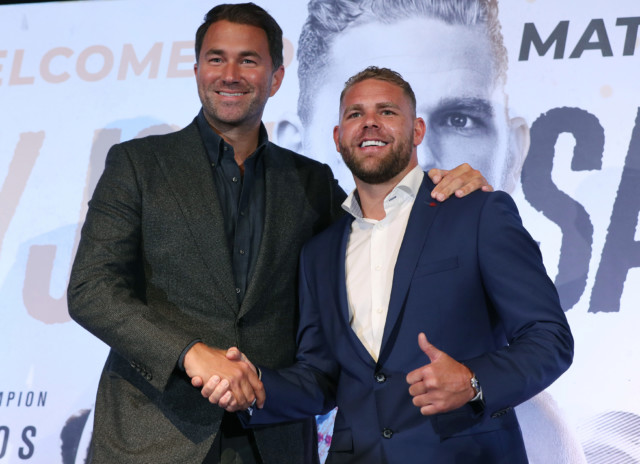 “I don’t think running a million miles an hour is gonna do me any justice. He’s not got the best engine in the world, Canelo. 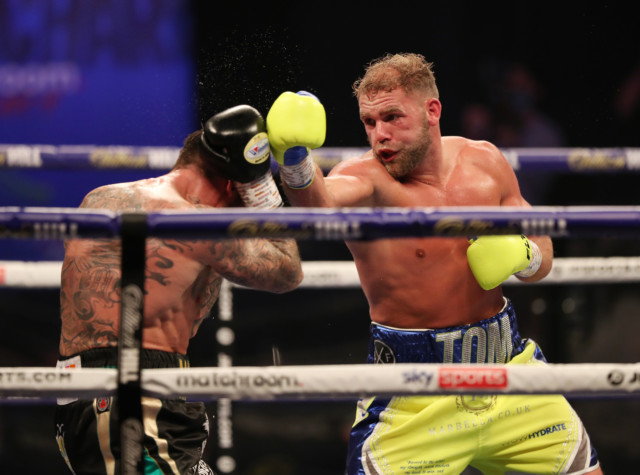 He continued: “This is the way I look at it: you have to win every moment, every second in that ring when that bell goes.

“I’m prepared to put everything down, all of the chips down.

“As long as I get a fair decision then I believe in my heart of hearts that the job is definitely not an impossible job.

“People go on about how good he is, how great he is.

“But let’s not forget he’s been beat [by Floyd Mayweather] and he got beat in the first fight with Golovkin as well I thought.

“Let’s just hope that it’s all a fair playing field in and out the ring, and we can get to work.”

Did you miss our previous article…
https://www.sportingexcitement.com/boxing/anthony-joshua-faces-fighting-tyson-fury-without-beloved-coach-rob-mccracken-who-he-compares-to-sir-alex-ferguson

In this article:billyjoe, matchroomboxing, throwdown