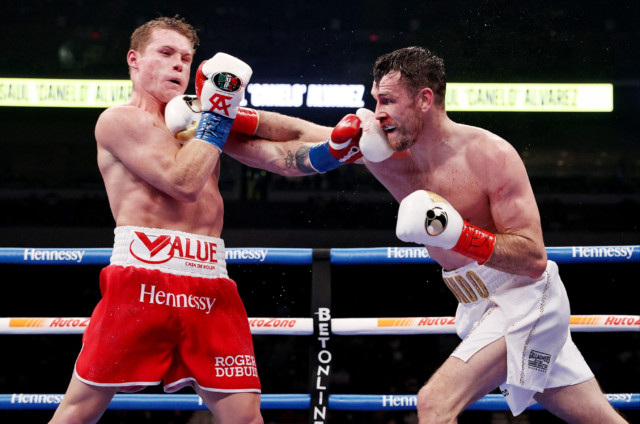 CALLUM SMITH fears Billy Joe Saunders lacks the power to earn Canelo Alvarez’s ‘respect’ in a write off to his chances.

WBO champion Saunders is set to unify his belt with Canelo’s WBC, WBA and Ring Magazine titles on May 8.

It comes after the Mexican superstar won the straps by beating Smith in December and defended them against Avni Yildirim.

Despite Saunders’ slick, southpaw style and unbeaten record, his fellow Brit questions if he has what it takes to ‘put a dent’ in Canelo.

“Billy Joe has got movement, he’s a southpaw, a bit awkward and can probably stay out of trouble.

“But I don’t know if he’s got anything to keep Canelo off – enough power.

“Canelo is hard to hit clean and I don’t know if Billy Joe has enough to get his respect, and put a dent in him.

“I see Canelo finding a way. Walking him down, starting to land as the fight goes on.

“I will always back a Brit but I don’t think anyone beats Canelo.” 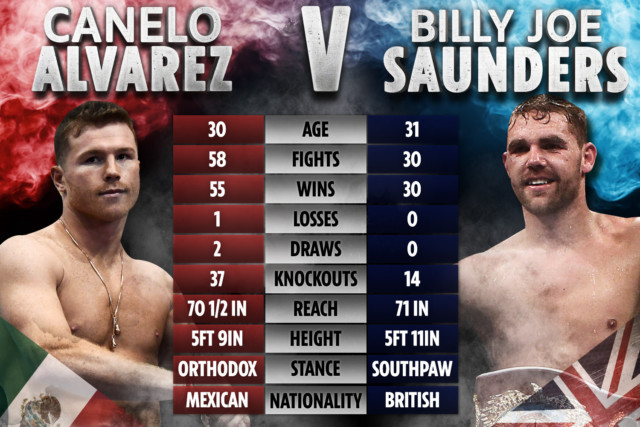 Saunders, 31, comes into the unification having boxed just once in 2020, sending Martin Murray, 38, into retirement.

Canelo, 30, meanwhile cemented himself as the No1 super-middleweight in the world and a full-fledged four-weight champion after victory over Smith.

That night, despite giving away five inches in height and having the reach advantage, Liverpool’s brave challenger was out-jabbed.

Smith has warned Saunders just how devastating Canelo is in defence and attack, which has led the pound-for-pound king to SIX wins against Brits.

He said: “He is very clever in terms of the jab.

“He walks you down. With anybody else, you would jab. But he wants you to jab because he’s a counter-puncher.

So you don’t throw as many jabs and while you are waiting, he closes the space down without throwing anything.

“Then he jabs and hits you. You think: ‘How did that land?’. He keeps you guessing all the time. You are hesitant.

“His best asset was his presence and his defence. He was so hard to hit clean.

“When I was throwing he was riding them, making me miss. You aren’t landing so you stop fully committing to shots.

“He takes away what you are good at.” 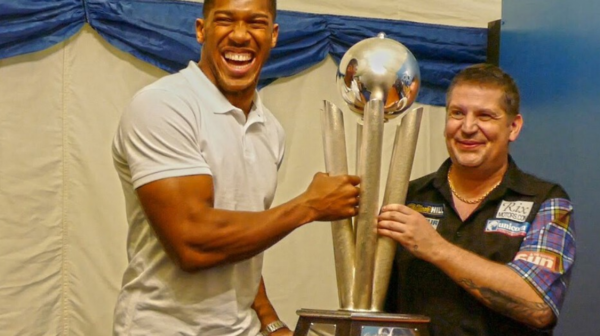 ANTHONY JOSHUA revealed DARTS would have been his chosen sport if not for boxing – allowing him to indulge in his ultimate cheat meal....