Billy Joe Saunders tells Canelo ‘if you beat me, don’t pay me’ as he tees up mega bout with Mexican
Advertisement 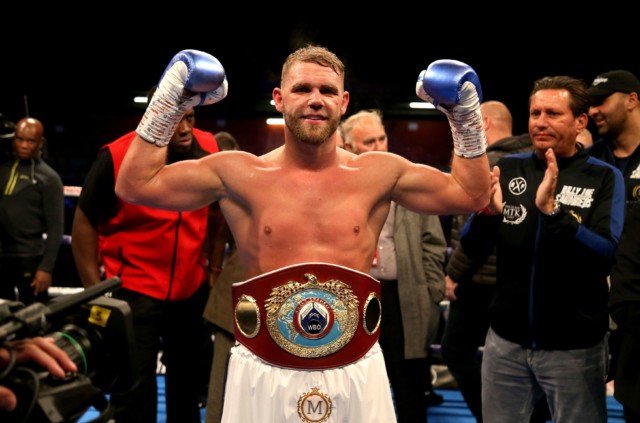 BILLY JOE SAUNDERS has thrown down the gauntlet to Canelo Alvarez insisting he will sacrifice his purse if he loses.

The Brit, 30, was due to defend his WBO super-middleweight title against the Mexican superstar, 29, this summer until the coronavirus pandemic KO’d the clash. 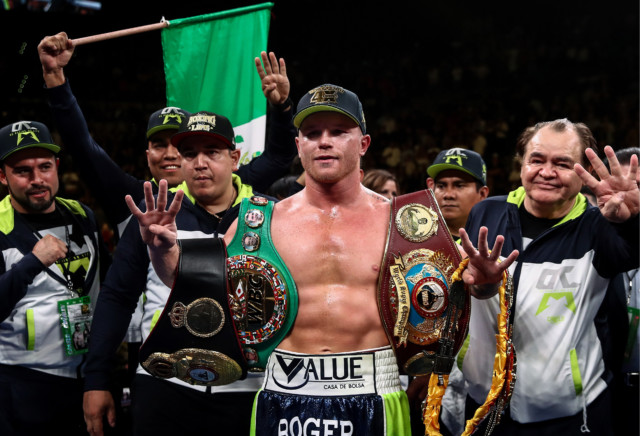 Canelo wants to challenge for the super-middleweight title

With Canelo wanting to fight in September, Saunders withdrew from talks, citing an inability to train properly.

But following the news Alvarez could be forced to backdate his ring return, Saunders urged the four-division champion to face him in December.

And he is so confident the unbeaten southpaw is even prepared to go unpaid if he loses.

Saunders told iFL TV: “Listen, I’ll tell you the best thing for Canelo to do.

“Wait until December and come to a proper super-middleweight, a proper champion.

“If he wants to come to England I’ll let him keep it and I’ll fight him for free.

“That’s how fair I can be. That’s how confident I am of beating him.”

Following the announcement Mike Tyson, 54, is set to make a sensational comeback to box Roy Jones Jr, 51, in an exhibition bout on September 12, Canelo’s return date was hijacked.

WBA super-middleweight champion Callum Smith, 30, is still the frontrunner to land the shot at the pound-for-pound star.