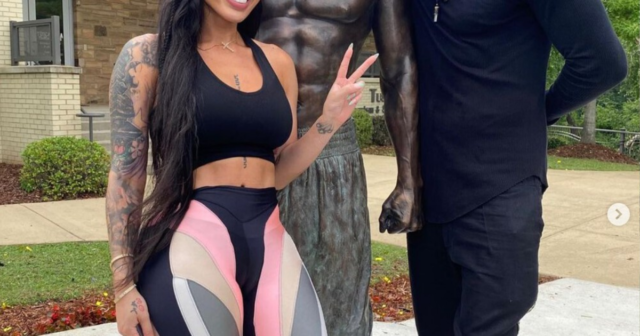 DEONTAY WILDER’s girlfriend Telli Swift has praised her man’s ‘sacrifice, blood, sweat and tears’ after he unveiled a statue of himself in Alabama.

The former WBC kingpin, 36, made ten successful defenses of his heavyweight world title until defeat to Tyson Fury in 2020.

The pair have one daughter who was born in 2018 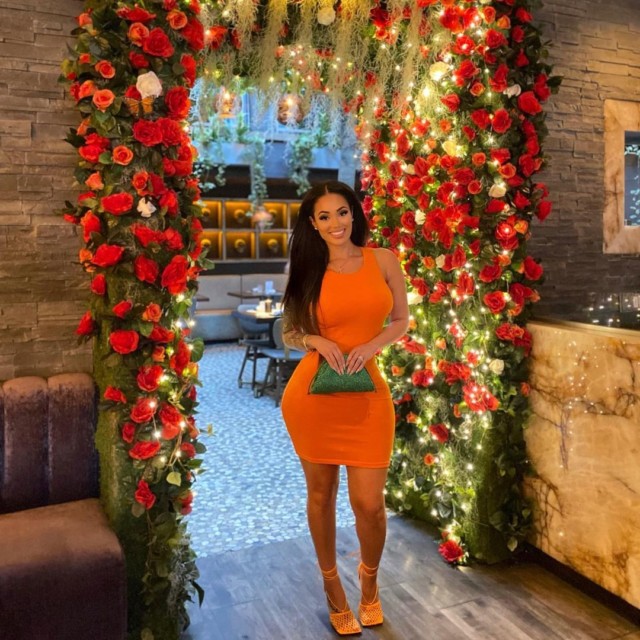 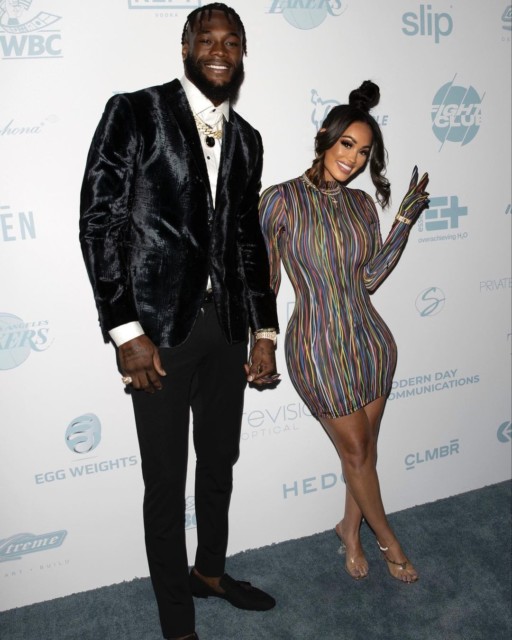 Wilder was considering hanging up his gloves after defeat to Fury again last year but has announced he will be returning to the ring.

He made the admission when unveiling a statue of himself in his hometown of Tuscaloosa.

And stunning fiancee Telli was on hand at the unveiling to support her man.

She uploaded a snap of the pair next to the near 7ft monument, which is cast in bronze in honor of Wilder’s ‘Bronze Bomber’ nickname. 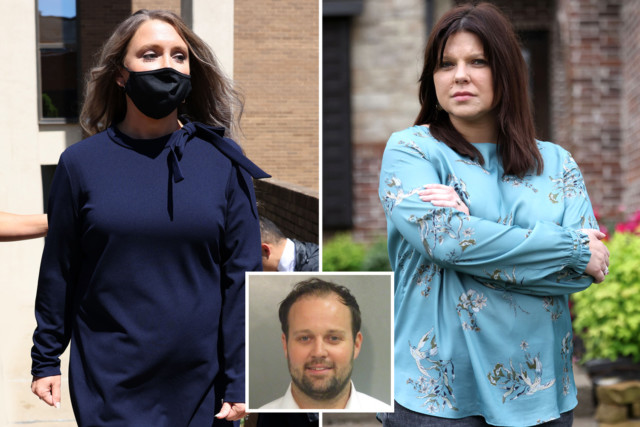 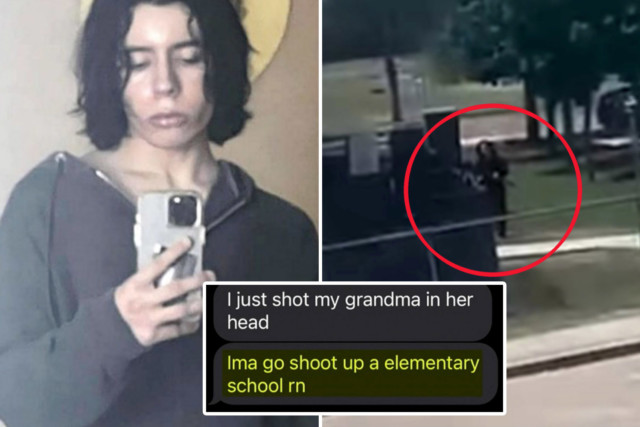 Writing on Instagram, Telli said: “To say I’m proud doesn’t justify the amount of hard work, dedication, sacrifice, blood, sweat, and tears you’ve put into this sport, your career, and what you’ve built and continue to build for the kids and myself.

“This is legendary, for not just our family, their families, and the many generations to come, but for the culture, for the community, and for the people.

“You’ve given the state of Alabama and the city of Tuscaloosa a monumental statue to forever witness and ‘as long as you give God the glory, he will give you the victory!’

“You got you a statue baby & you still here!! I’m so happy you continue to get all your blessings and flowers!! You deserve it!! We love you!! BOXING IS YOURS to TAKE!!”

Telli is the star of TV show WAGS Atlanta and has one daughter with the former heavyweight king.

She caught the world’s attention last October as Wilder was beaten once again by the Gypsy King.

Telli was captured in tears ringside – but struck a far happier figure as she and her hubby celebrated his return to boxing.

Wilder revealed: “I can’t stop right here. I must continue my journey. I have to, I have to.

“I sacrificed so much to be in this position in my life, to be able to life my life like I want for the rest of my life.”

Wilder could potentially fight for the WBC strap as the No1 contender if Fury does ultimately decide to retire from boxing.

Joe Joyce currently sits at No 2 in the rankings and will face No3 ranked Joseph Parker later this summer. 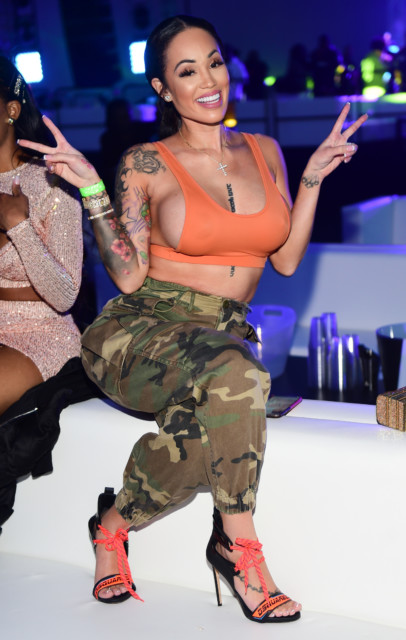 Swift has often been spotted ringside at Wilder fights

Wilder unveiled the 7ft tall statue in his hometown of Tuscaloosa
Advertisement. Scroll to continue reading.
In this article:telliswift, tysonfury, worldtitle