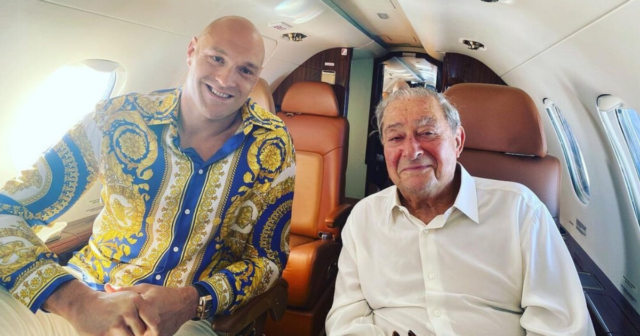 TYSON FURY’ US promoter Bob Arum has described the postponement of the Deontay Wilder trilogy fight as ‘a complete f*** up’.

The two heavyweights were scheduled to clash on July 24 – but that was shelved after Fury contracted coronavirus.

The Gypsy King had only had one vaccine jab before getting the disease.

Fury will now defend his WBC heavyweight belt against Wilder on October 9 at the T-Mobile Arena in Las Vegas.

But Arum is not a happy man and revealed he was led to believe Fury had been given his two vaccine shots.

Fury’s third fight against Wilder put the brakes on his ‘Battle of Britain’ against Anthony Joshua.

That was pencilled in for this summer, but AJ will now face Oleksandr Usyk instead on September 25.

“That’s the focus, that fight [Anthony Joshua vs Usyk], and then we worry about the rest after.

“I said if that fight was to happen, I guess that’s the time that it would happen. It is [a formidable task for Joshua facing Usyk].” 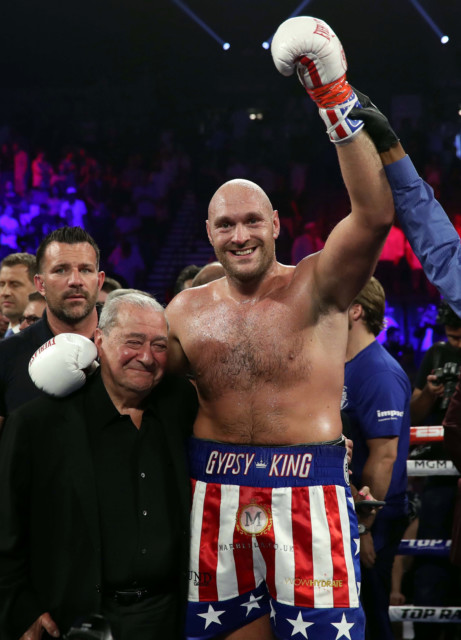