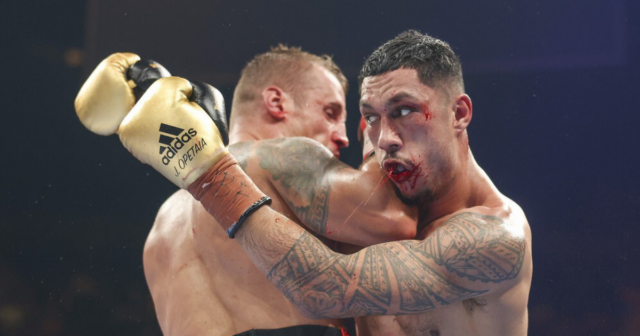 BOXER Jai Opetaia battled to win the cruiserweight title against Mairis Briedis – despite his jaw being broken in the second round.

The Australian pulled through to win the IBF and The Ring cruiserweight titles in a unanimous points decision.

This is despite the 27-year-old sustaining a suspected broken jaw earlier in the no-holds barred fight against three-times champion Briedis.

The contest finished 10 minutes before midnight on Saturday as Opetaia overcame his injury to win.

Briedis had only previously lost to Oleksander Usyk in his 29-fight professional career, and exchanged blows with Opetaia throughout the bout.

One of his punches knocked out Opetaia’s mouthguard and appeared to break his jaw. 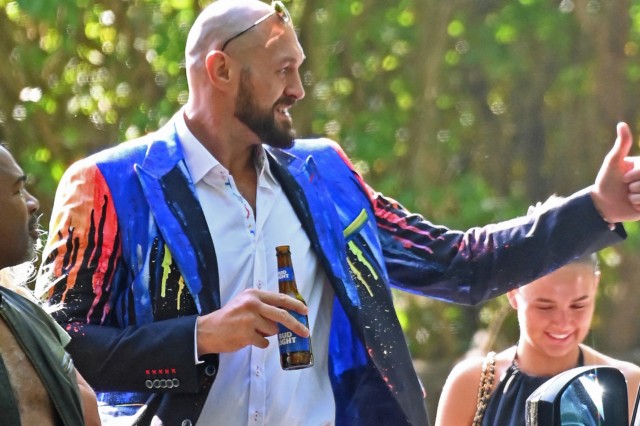 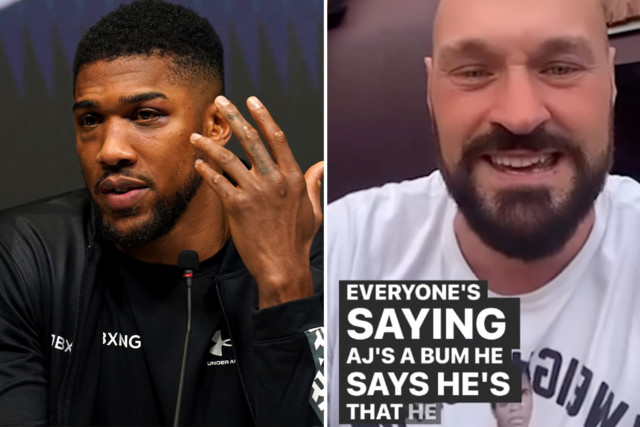 ‘BE HAPPY FOR HIM’

And in the 10th round, a Briedis punch caused Opetaia to lose his feet.

The 27-year-old managed to get his own blows in earlier in the fight, appearing to break Briedis’ nose in the fourth round.

Opetaia reportedly could not speak in his post-fight interviews and eventually left the ring for medical attention.

Opetaia’s record now stands at 22-0, with 17 knockouts to his name.

While the losses to the Aussie and Usyk means that Briedis’ record is now 28-2, with 20 knockouts in his wins.

Usyk takes on Anthony Joshua in Saudi Arabia next month.

Did you miss our previous article…
https://www.sportingexcitement.com/boxing/its-dead-joe-joyce-versus-joseph-parker-not-happening-after-kiwi-signed-with-sky-sports-says-promoter-warren/