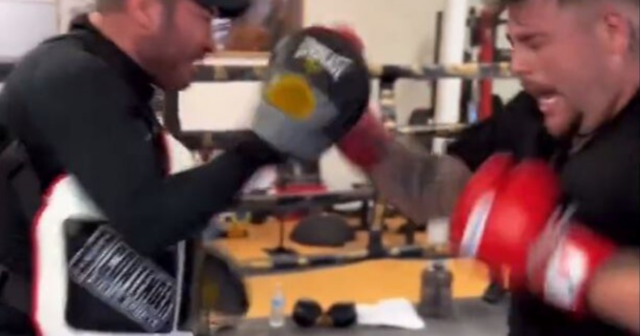 The former world heavyweight champion is preparing for his return fight against Luis Ortiz on September 4 in Los Angeles.

Andy Ruiz Jr training for his fight against Luis Ortiz

The ex-champ showed off his ‘scary’ speed

It will be his first bout in over a year, but Ruiz has clearly not lost his famous hand speed.

The Mexican-American uploaded a video online showing off his quick combination punching, which had fans saying the same thing.

One said: “Ortiz is in trouble.”

Another said: “Fairplay Andy looking in the best shape he’s been I definitely consider him top 5 behind Fury, Usyk, Joshua, Wilder.”

Another added: “An in shape, focused Andy Ruiz Jr is going to be very problematic for any heavyweight out right now.

“He is deceptively quick, strong chinned, good fundamentally, and rhythmic in letting his hands go. Should be interesting.”

Meanwhile Ortiz, 43, beat Charles Martin, 36, in six rounds at the start of the year.

Ruiz shot to fame in June 2019 after beating Anthony Joshua, 32, only to lose the rematch six months later.

But he claimed his comeback fight against Ortiz marks the start of another journey to the heavyweight title.

Ruiz said: “I’m so excited to get back in the ring in front of all of my fans in Los Angeles on September 4th.

“This is my chance to prove to everyone that I will be heavyweight champion of the world again.

“I’m super motivated to be facing a great fighter like Luis Ortiz, so my fans can expect to see me at my best.

“Everyone has wanted to see this fight, and we’re going to give everyone a war on fight night.” 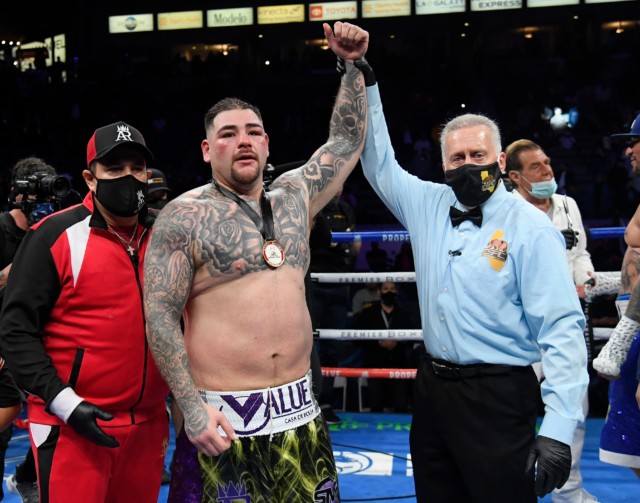 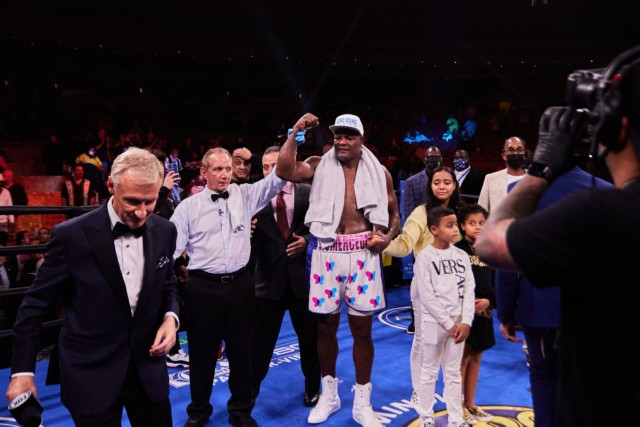