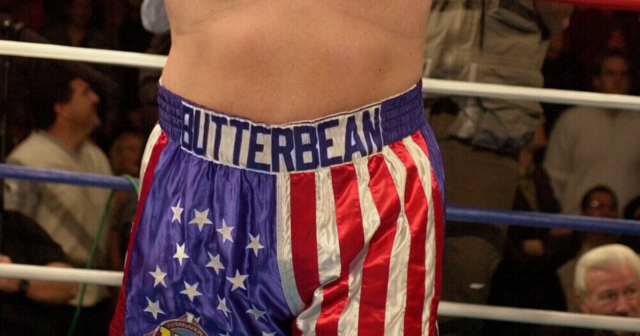 BOXING icon Butterbean is eyeing up a sensational return against YouTuber Jake Paul.

The heavyweight star – real name Eric Esch – has not fought professionally since a 2013 defeat to Kirk Lawton.

Paul is an unbeaten 5-0 in his boxing career 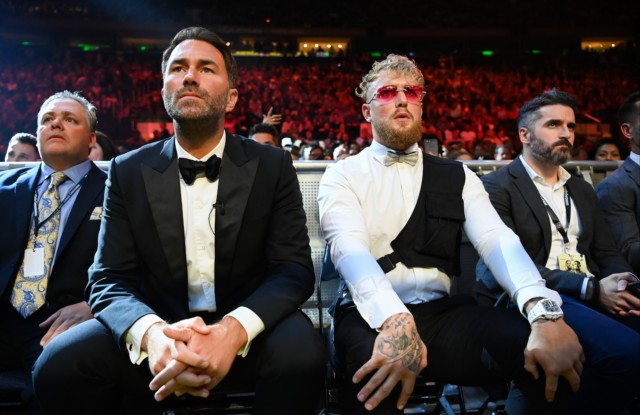 He has also gone into promotion, recently championing Amanda Serrano against Katie Taylor

But the 55-year-old claims he is in the “best shape of his life” and is eager to step back into the ring.

Butterbean fought more than 90 times during a nearly two-decade career and also competed in MMA and kickboxing.

He achieved legendary status amongst the boxing community for his knockout power and left 58 of his opponents on the canvas.

Now he is reportedly planning a boxing return after training with WWE Hall of Famer Diamond Dallas Page. 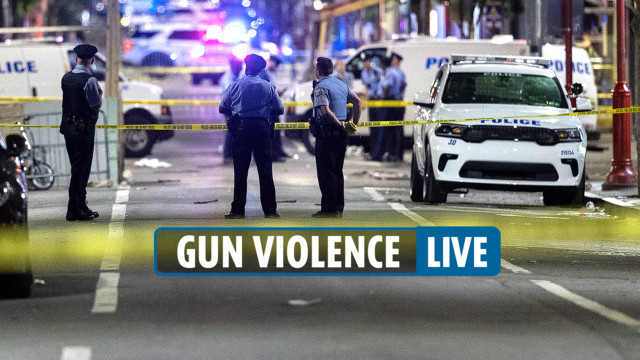 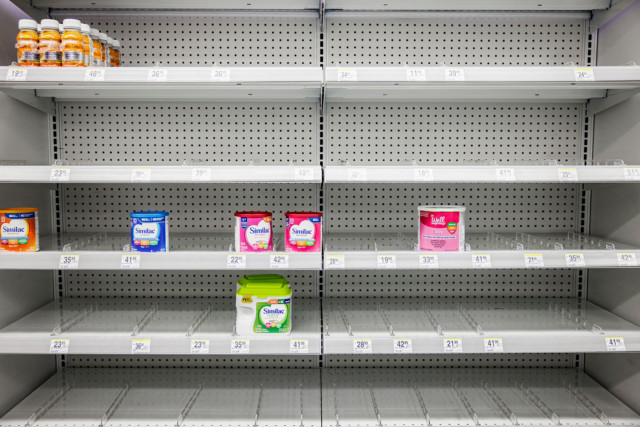 And Paul – who is 5-0 after beating Tyrone Woodley in December last year – is firmly in Esch’s crosshairs.

Butterbean said: “I’m working with [Diamond Dallas Page] to get up walking and running around again and I’m feeling the best shape I ever have.

“I’m at fight weight. You’ll have to listen to my podcast coming up to find exactly how much weight I have lost, but I haven’t weighed this in over 20 years so that’ll give you an idea.

“The big announcement is I’m going to fight one last fight. It’s going to be one year from now.

“Jake Paul, if you’re ready, I’m here for you my friend. Let’s get it on, me and you Jake Paul.

“I bet it would be an awesome fight. After you said what you said about me in the magazine, I’m ready to fight you.

Butterbean usually clocks the scales at around 378lb, which is almost 200LBS more than Paul weighed in for his rematch against Woodley.

Jake is rarely out of the spotlight and was recently mocked by soccer fans after he posted a clip of him taking a terrible penalty ahead of the Champions League final.

While promoter Eddie Hearn has joked he cannot wait until someone “chins” Paul with the YouTuber-turned-boxer yet to taste defeat inside the squared circle.

And Paul’s rival KSI has declared “I am the greatest YouTube boxer” ahead of his return to the ring on August 27. 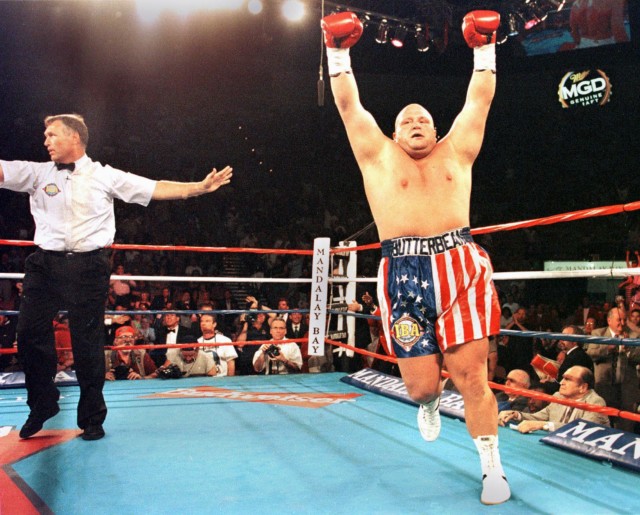 In this article:jakepaul, realname, thering