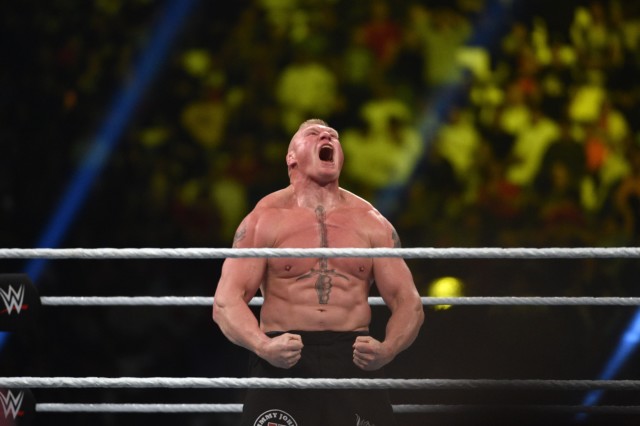 BROCK LESNAR has been slammed as a “fraud in MMA” and called out to a bare-knuckle fight by Vitor Belfort.

Lesnar, 43, is a free agent after his WWE contract expired, leading to speculation that he could make a fighting return. 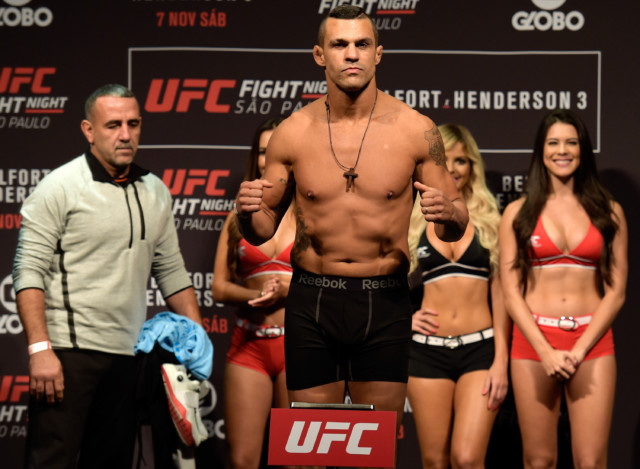 Former UFC fighter Belfort – now signed to ONE Championship – has thrown his name into that hat to face the crossover star, even with just “bare hands”.

He told  Submission Radio: “Brock Lesnar, I think you’re a fraud. But I’ll give you a chance.

“I think you’re a fraud. If you really want to fight with me, let’s go bare hands, me and you.

“We put the gloves, we go combat, you know? I know you’re a very tough man. I heard you’re a grappler, but I’ll fight you, man.

“I’ll fight you any day, any time, and I think that’s a legendary fight right there. But I think he’s a fraud in MMA.”

Lesnar first made the career switch to MMA in 2007 and a year later lost his UFC debut to Frank Mir.

By 2008 he won the heavyweight title after beating UFC legend Randy Couture and successfully defended it against Mir and Shane Carwin.

But in 2011, after losing to Alistair Overeem in the first round, Lesnar announced his UFC retirement – citing health issues.

He did made a brief return in 2016 to beat Mark Hunt at UFC 200, but his comeback was marred in controversy.

Lesnar failed pre and post-fight drug tests with the result changing to a no-contest.

He flirted with another UFC run last year to challenge heavyweight champion Daniel Cormier, but eventually re-signed with WWE.

Dana White is open to welcoming Lesnar back to the octagon, after heavyweight newbie Jon Jones called out the former champion. 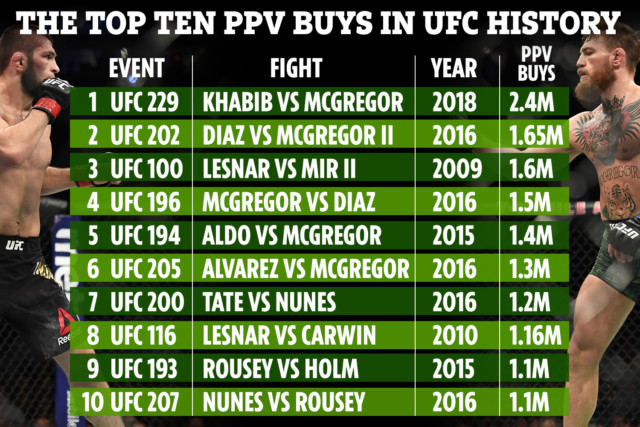 But despite his accolades in the cage and outside, Belfort insisted he “doesn’t deserve” the attention he garners having been fast tracked in his career.

He said: “I respect fighters that really paid their way. They deserve to be in the spotlight.

“But, you know, I understand he can be in the spotlight of WWE. So, that’s what I mean.

“A fraud for MMA is this. He doesn’t deserve it, but he sells, man.