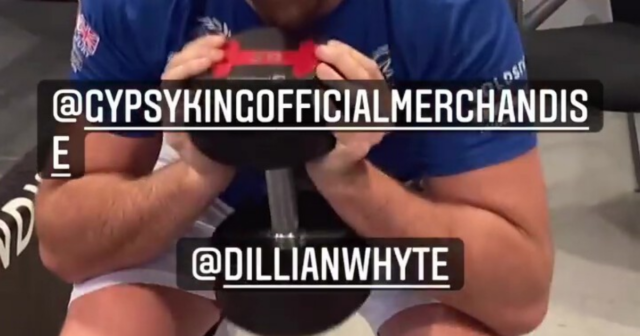 TYSON FURY goaded that ‘bum’ Dillian Whyte is ‘getting knocked out again’ as he trained for their grudge match.

Fury has started camp to fight his long-time rival and former training partner in a WBC mandatory title defence, targeted for April in the UK.

Fury said: “Dillian Whyte, you’re getting it you bum. Bum’s getting knocked out again, but by a king this time, not by an old man.”

The heavyweight rivals were subject to a record-breaking purse bid which was won by Fury’s promoter Frank Warren following a £30.6million offer.

And all that is left is confirming the date and venue before contracts can officially be signed.

Whyte, 33, has not fought since knocking out Russian Povetkin in their rematch last March.

Whereas Fury, 33, dramatically closed out his epic trilogy series with Deontay Wilder, 36, in 11 rounds in October.

He is now preparing to defend the WBC title he won in 2020 for the second time, and blasted Whyte in an interview with ESPN. 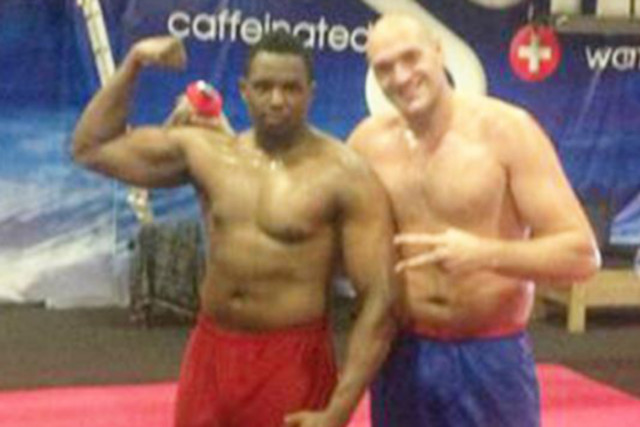