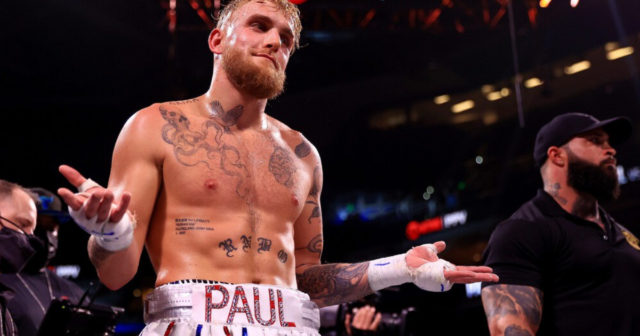 Brazilian legend Silva has long been touted as a potential opponent for the YouTube star-turned prizefighter.

And despite his wealth of experience in the cage, Paul is 5-0 as a boxer and naturally the bigger man.

It leads to fears from bantamweight Sterling, 32, who questioned Silva’s punch resistance now at the veteran age of 46.

He said on his YouTube channel: “I know Anderson Silva was supposedly a frontrunner to fight Jake.

“If Jake were to connect, I think he would really hurt Anderson. I think Paul is going to tie him up, lean on him.

“He’s a young guy, he’s going to grab him. Against [Tyron] Woodley, he clinched 30 times over the first five rounds.

“With this one, Silva’s got hands. But the only thing is, can he take a shot?”

Paul, 24, has knocked out every opponent he has faced, after leaving Woodley, 39, out cold in December, four months after beating him on points.

Tommy Fury, 22, was set to be Paul’s first opponent with prior professional boxing experience.

But Fury was forced to pull out with a broken rib and bacterial chest infection, with Woodley filling in as his replacement.

Paul has since been in talks to fight Julio Cesar Chavez Jr, 35, the Mexican former middleweight world champion.

Coincidentally, Chavez Jr was stunned by Silva in June over eight rounds. 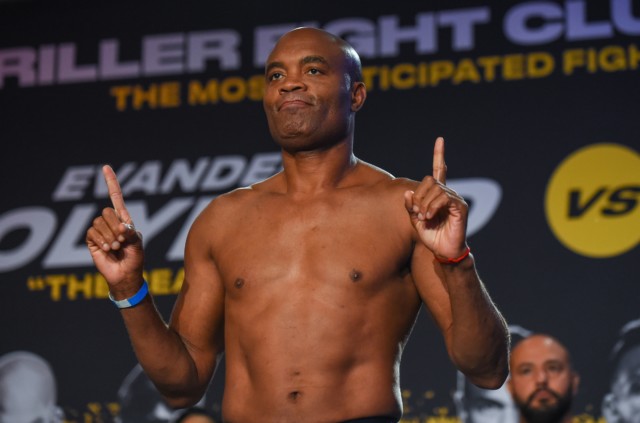