Canelo Alvarez is ‘better than Mike Tyson’ and would BEAT Anthony Joshua ‘if he was bigger’, claims Yildirim’s manager
Advertisement 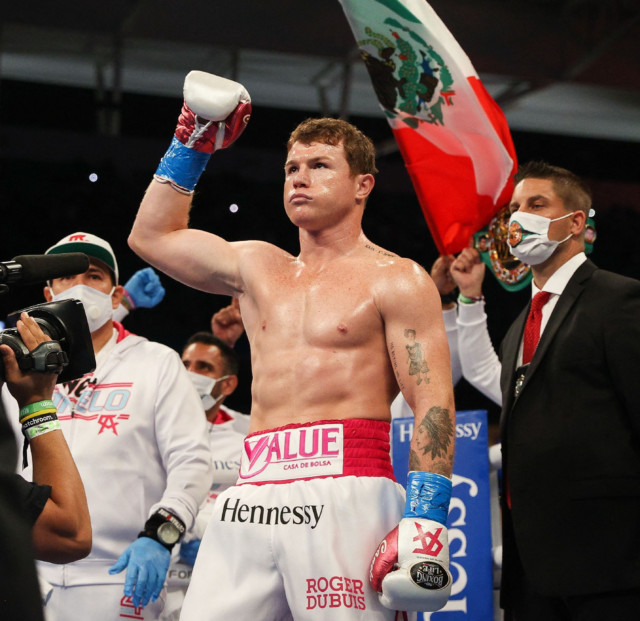 CANELO ALVAREZ is ‘better than Mike Tyson’ and would BEAT Anthony Joshua ‘if he was bigger’, Avni Yildirim’s manager said.

Canelo retained his super-middleweight crown with ease at the end of February, after mandatory challenger Yildirim was pulled out before round three.

Alvarez, 30, is a four-division champion and the current pound-for-pound king.

He is so gifted, Yildirim’s manager Ahmet Oner would back him him to better heavyweight Anthony Joshua, 31, if he had the size to do so.

Oner told George Ebro: “I don’t think anyone can beat him in the division. If he was bigger, he could even beat Anthony Joshua.

“He is a monster. He hit Avni in the third round and I saw that he wasn’t reacting to his coach’s questions.

“We made the decision to remove him. He is 29-years-old. Canelo is in a different league.”

Canelo, who started his career at welterweight, moved as high as light-heavyweight in 2019, to knock out Sergey Kovalev, winning the WBO belt.

But he later ruled out a step up to cruiserweight, and admitted super-middle was his optimum division.

Roy Jones Jr became the first man in 106 years to reign as middleweight champion and win a heavyweight title, after he beat John Ruiz in 2003. 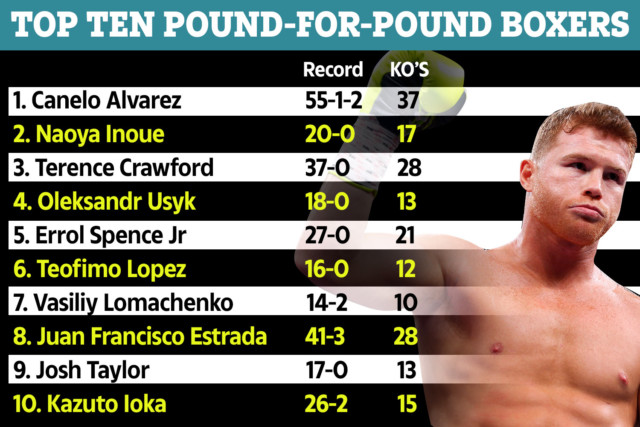 Canelo is on course for a May 8 unification with Billy Joe Saunders, 31, defending his WBC and WBA belts while challenging fo the WBO version.

But Oner warned no one around the Mexican’s weight will dethrone him, comparing the superstar to heavyweight icon Tyson, now 54.

He said: “Canelo is very strong. There is only one Canelo.

“Put in Jermall Charlo, Dirrell, Billy Joe Saunders. All of them will be defeated by Canelo. 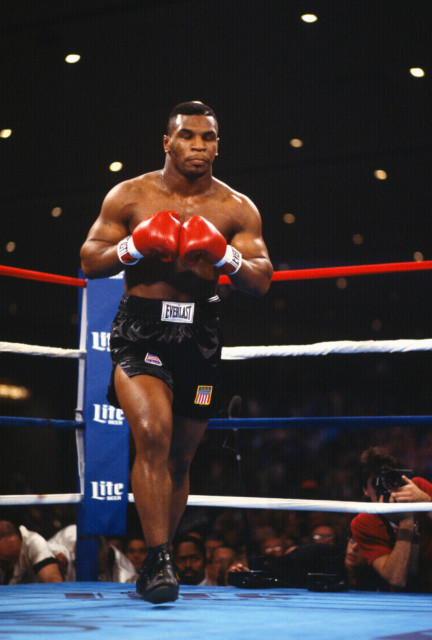 Mike Tyson during his 1986 fight against Trevor Berbick
Advertisement. Scroll to continue reading.
In this article:anthonyjoshua, hewas, theend