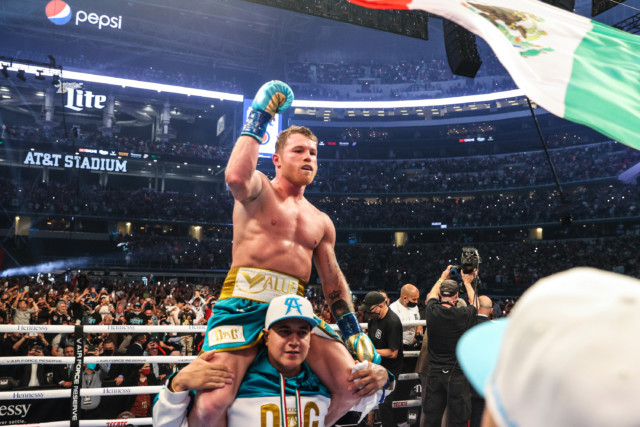 The American has the only title missing in Canelo’s unified super-middleweight collection.

And with Plant’s IBF belt firmly on Alvarez’s mind, the two are set to enter talks for an undisputed fight.

Canelo, 30, is coming off a devastating win against Billy Joe Saunders, 31, where he broke the Brit’s eye socket and cheekbone.

But Plant, 28, instead focussed on Alvarez’s past fights against Mayweather, Lara and Golovkin, all of which ended in defeat or controversy.

He told The Athletic: “He’s been fighting, you know, these UK level guys, European-type guys, and that’s cool.

“So, at the end of the day, he’s just a man, and he’s looked human in some of these bigger fights as well.

“As far as what he did to Billy, and the fashion that he won, that scaring me or making me more nervous or anything like that, that’s not the case.”

Canelo, who has beaten SEVEN British opponents, was handily outpointed by Mayweather, now 44, in 2013, at the age of 23. 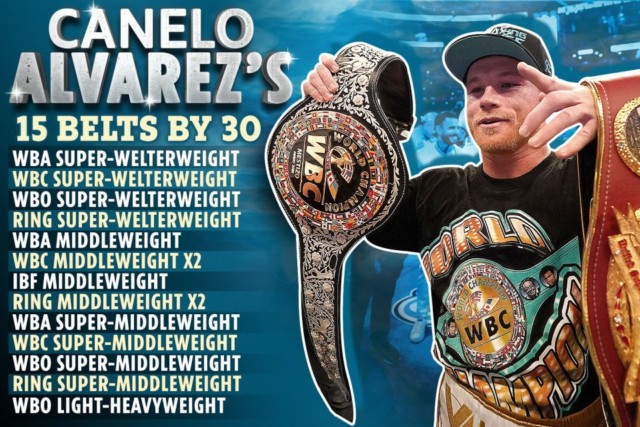 It remains his only loss, but one year later he was involved in a split-decision win over Cuban Lara, now 38.

The southpaw in the eyes of many gave Canelo several problems and could have earned the win.

Perhaps Alvarez’s most controversial fight was the first in his double header against Golovkin.

It resulted in a draw in 2017, but many ringside believed GGG was the rightful winner.

Canelo made no mistake in the rematch a year later, which again was hotly contested and a trilogy bout has since evaded Golovkin, 39. 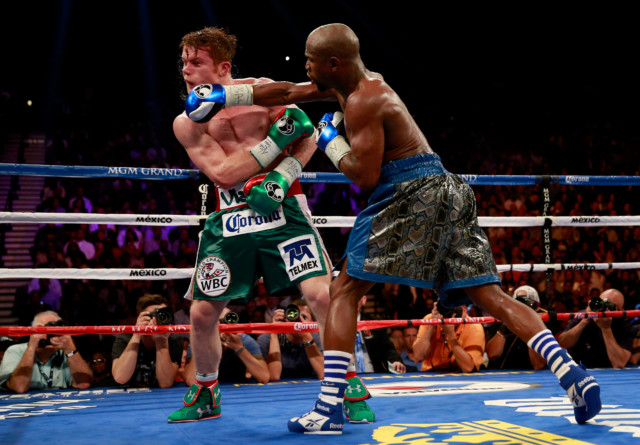 Canelo Alvarez’s only defeat came to Floyd Mayweather in 2013 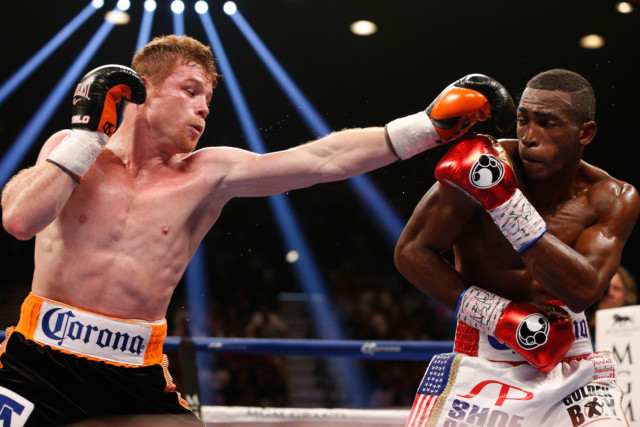 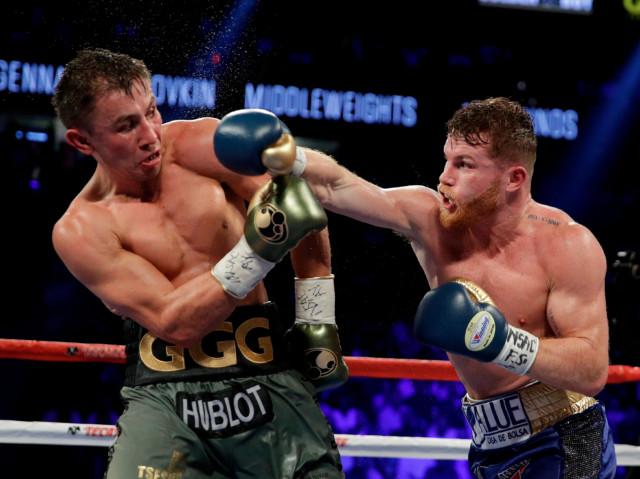 Due to Saunders’ slick style, akin to Mayweather and Lara’s, he was perceived as the greatest threat to Alvarez’s throne.

But Plant, unbeaten in 21 fights with 12 knockouts, warned it would be out of the questions to compare him with the English southpaw.

“The amount of discipline that I have, the athletic ability that I have. Billy, he’s quick, he’s got some quickness, but he’s not explosive.

“The height, the boxing ability, the boxing IQ, I hit harder than him. I mean, the list goes on and on.

“Just because we both have some slickness to our style, don’t construe that we’re the same boxer or even the same type of man.”

Advertisement. Scroll to continue reading.
In this article:calebplant, theamerican, theonly