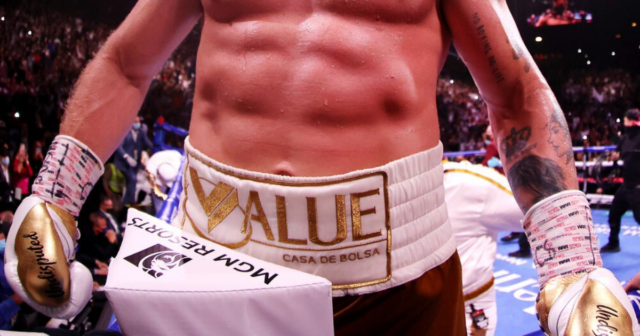 BOXING superstar Canelo Alvarez is ‘much more likely’ to face WBC middleweight king Jermall Charlo than challenge for the cruiserweight title in his next fight. 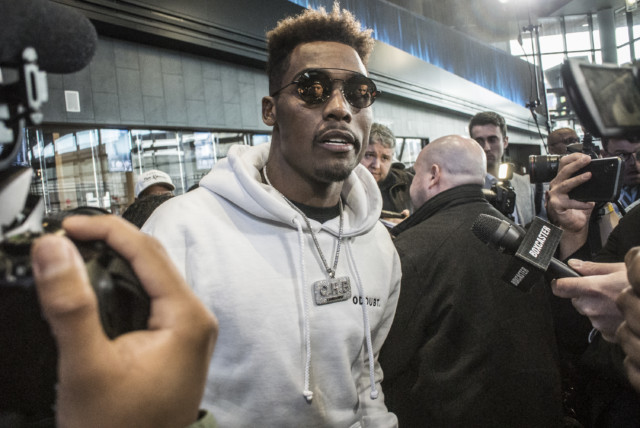 And according to boxing journalist Mike Coppinger, a long-awaited showdown with Charlo on Cinco De Mayo weekend is now ‘more likely’ for the Mexican.

“There are talks right now for that fight.”

Canelo created history in November by knocking out Caleb Plant to become the first undisputed super-middleweight champion of the world.

And Showtime Sports president Stephen Espinoza recently revealed the 31-year-old is open to facing Charlo next.

“We’ve certainly mentioned those to Team Canelo, and there is interest.

“We’ve seen this year that Canelo has stayed busy.

“I would expect that he’ll roll into his next fight pretty quickly.”

The undefeated Charlo, the older twin brother of light-middleweight champ Jermell, has called out Canelo on a number of occasions down the years.

And he did so again after seeing him stop Caleb Plant in the 11th round of the undisputed showdown.

He told Fight Hype: “I’ll go to Mexico and fight Canelo at his house.

“Ronnie (Shields), Ronnie, Ronnie, will we not fight Canelo at his house? 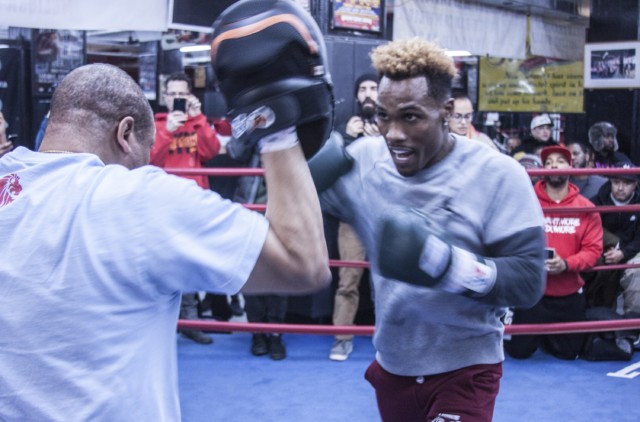 “We will go to Mexico. We love Mexico. We’re from Texas bro.”

And last month, he told his 469,000 Instagram followers: “I wish I could give you the Canelo Álvarez fight for Christmas, but I can’t.

“Stop asking me stupid questions. He doesn’t want to fight!”

Advertisement. Scroll to continue reading.
In this article:caneloalvarez, ismuch, jermallcharlo