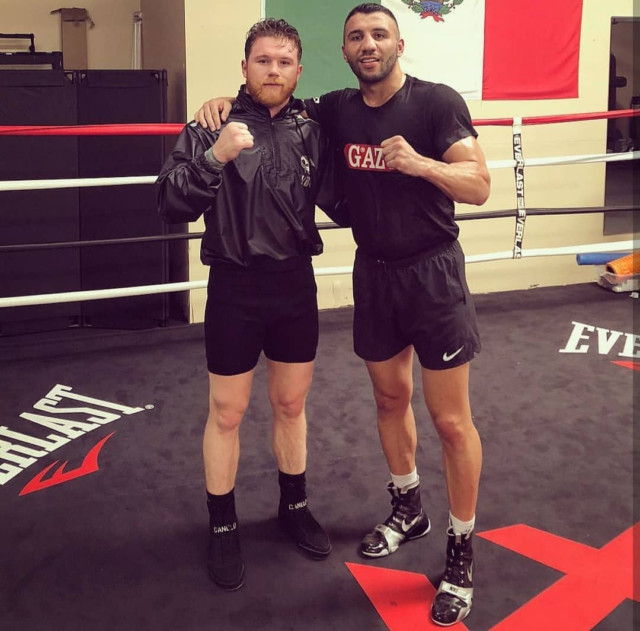 CANELO ALVAREZ is being lined up to face WBC mandatory Avni Yildirim next with Billy Joe Saunders or Caleb Plant targeted after.

Canelo took home the vacant WBC as well as the WBA and Ring Magazine super-middleweight titles after beating Callum Smith.

The Mexican, 30, then confirmed his future will remain at 168lb as he targeted unifications with Saunders, also 30, and Plant, 28.

But first he will be made to defend his WBC belt, and has 90 days to do so against No1 contender Yildirim – which could take place in a homecoming.

Canelo’s trainer Eddy Reynoso to Boxing Social: “We’re planning on doing it in 90 days out in Mexico; then we’ll fight again.

“We want Billy Joe Saunders or Caleb Plant to unify in the unification of the 168 pounds.”

And he also believes Gennady Golovkin – who drew and then lost to his great rival – could get another crack at Alvarez next year. 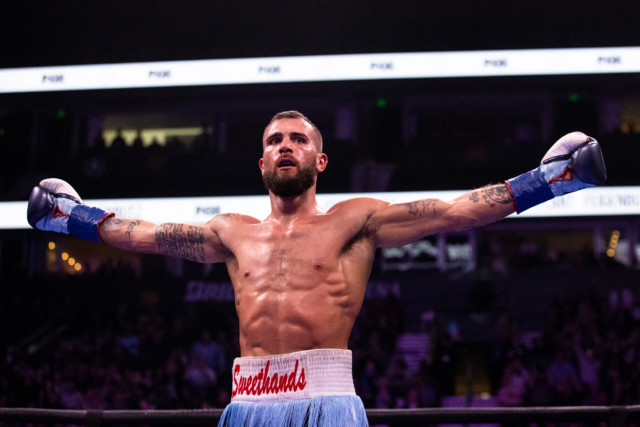 “I’ll promote my options for him, which are Gennadiy Golovkin and Billy Joe Saunders. That’s the fights I think he looks at.

“I think he wants to fight the champs, I really do. We can make the Billy Joe Saunders fight really quickly, and the GGG fight.

“That’s a big fight for DAZN. DAZN did huge numbers tonight as well. I’m ready to present him with the next one.

Did you miss our previous article…
https://www.sportingexcitement.com/boxing/jake-paul-in-x-rated-conor-mcgregor-blast-and-says-i-dont-give-a-f-for-getting-wife-involved-after-khabib-comments