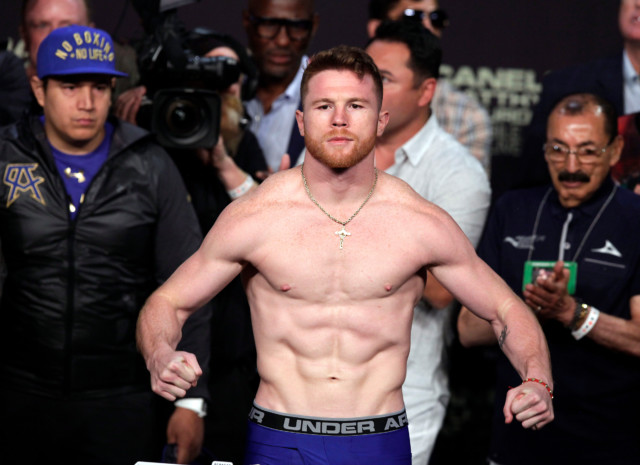 CANELO ALVAREZ looks set to take a huge hit on his near £28million-per-fight deal due to a lack of crowds and opponents snubbing him due to the lower fee.

But he also claimed it would be much easier to arrange a fight with a US opponent instead due to the restrictions in place due to the Covid-19 pandemic.

Canelo is due to return to the ring in Las Vegas on September 14 but it is still to be confirmed who will be in the opposite corner.

That depends on the finances involved – with Canelo himself not due to get his usual bumper fee.

But with his next clash due to be behind-closed-doors, there will be no revenue from ticket sales.

And both David Lemieux and Sergiy Derevyanchenko have already stated they are not willing to battle the star for a low fee. 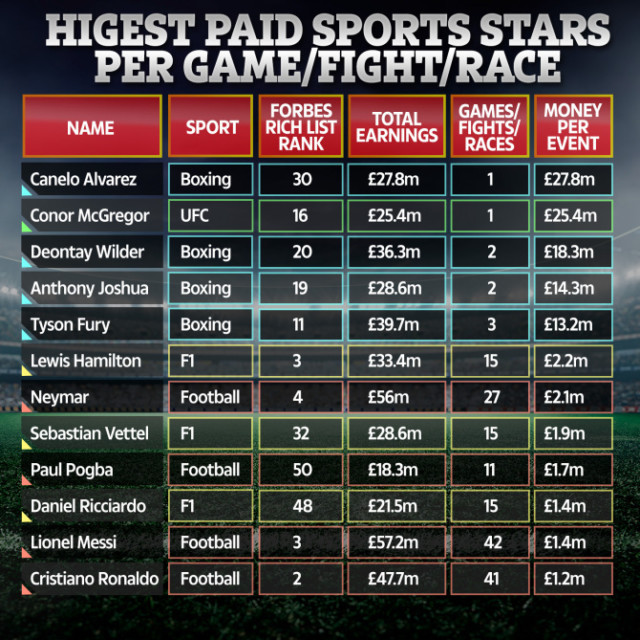 Speaking to Sky Sports, Gomez said: “There is a very good chance [Canelo could face Smith or Ryder].

“There are a couple of guys we are looking at as a possibility.

“[If we get an opponent in the United States we don’t have to deal with any visa restrictions that have been imposed by the government.

“If there is someone already here in the US? That helps. It is more difficult now because of the restrictions.

“The borders are not all open so it isn’t easy to bring some fighters to the US.

“It all depends on the negotiations. We are not living in the world that we lived in last year.”

He also confirmed: “Canelo will be taking a significant pay cut.

“It depends on the negotiations.

“Anybody willing to come to the table and be reasonable, he will fight.

“We are not discarding any of the top guys.”

Advertisement. Scroll to continue reading.
In this article:caneloalvarez, healso, themexican