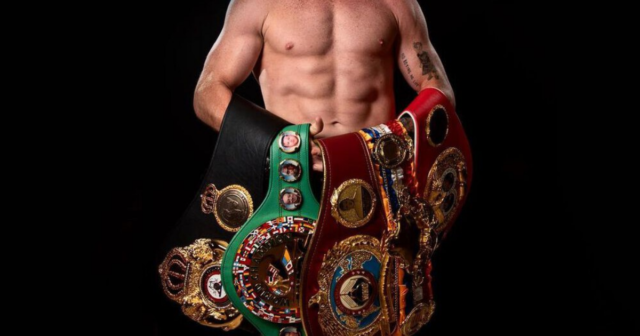 SAUL ‘CANELO’ ALVAREZ has come a long way since his pro boxing debut in October 2005.

The four-weight world champion will head back into the ring for the 61st fight of his illustrious career against Dmitry Bivol on May 7.

The Mexican star is stepping up to light-heavyweight 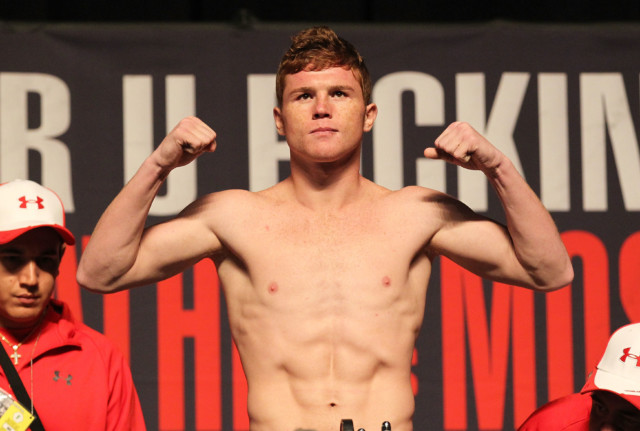 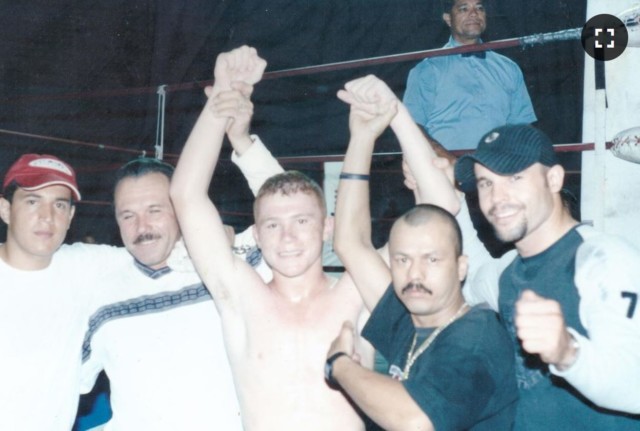 Canelo is making the move back up to light heavyweight, with Bivol’s WBA world title strap on the line.

It comes after his dominating victory over Caleb Plant last November, where Alvarez maintained his superiority over the super-middleweight division.

The Guadalajara-born superstar, 31, is regarded by many to be the best pound-for-pound talent in the world.

And he’s built up that reputation over the last sixteen years, going from spindly teenager to a bulked-up colossus for his latest fight. 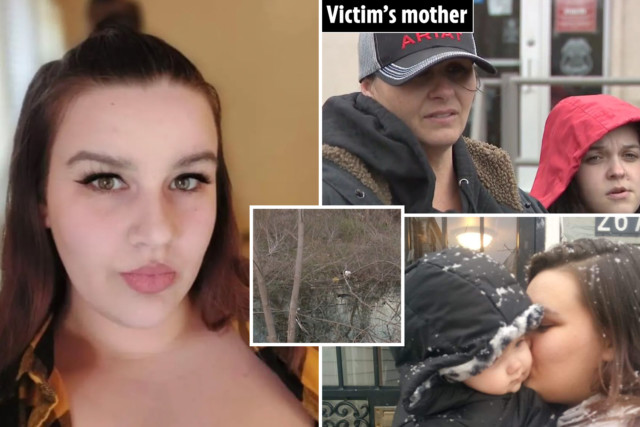 Heartbreaking moment missing mom’s family found out that she died 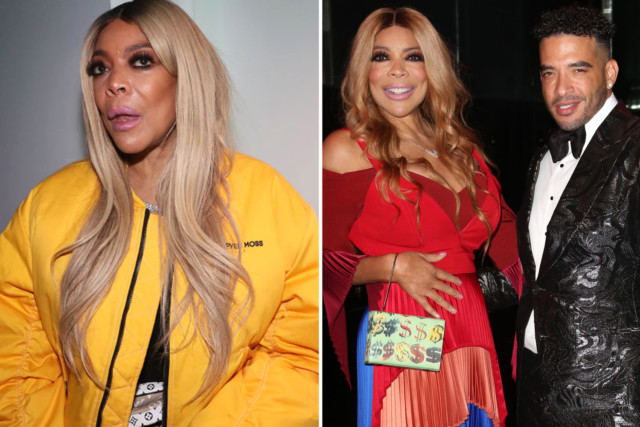 Canelo turned professional at the age of FIFTEEN, purely because his coaches couldn’t find any suitable junior opponents for him.

Before facing Plant last December, Alvarez gave his 12.9m Instagram followers a flashback treat ahead of his 60th bout.

The Mexican posted a snap following his fourth-round stoppage of Abraham Gonzalez on debut in Tonala 16 years ago.

His iconic shock of red hair is evident, but many fight fans may struggle to recognize the young prospect who would go on to conquer the world.

Alvarez blazed a trail through Mexico over the next four years, winning 22 of his 23 fights – the only blemish a split decision draw with Jorge Juarez.

Once he cracked America by beating Matthew Hatton for the WBC light middleweight crown in March 2011, there was no looking back.

His only defeat came against unbeaten megastar Floyd Mayweather Jr in 2013, with Canelo taking the fight the distance but losing out on a majority decision.

Alvarez now garners around $40m in purse money for each of his bouts, with millions tuning in to watch the four-weight world champ strut his stuff.

He can grab another strap against unbeaten Bivol, who will be a tough nut to crack and has taken his last six opponents the distance.

Despite his fame and wealth, Alvarez remains humble to his roots and lives in Guadalajara, the city where he would sell ice cream on the streets as a child.

He owns a stunning fleet of supercars, which he keeps at the mansion he shares with his new wife Fernanda Gomez.

The pair reportedly met in 2016 and wed last year in a lavish ceremony.

Away from the ring, Canelo is a huge golf fan and regularly updates his supporters on his links exploits.

He’s set to represent Mexico in a USA vs The World nine-hole, team matchplay tournament at Liberty National on June 30.

Canelo faces Bivol in Las Vegas for the WBA (Super) light-heavyweight title on Saturday, May 7. 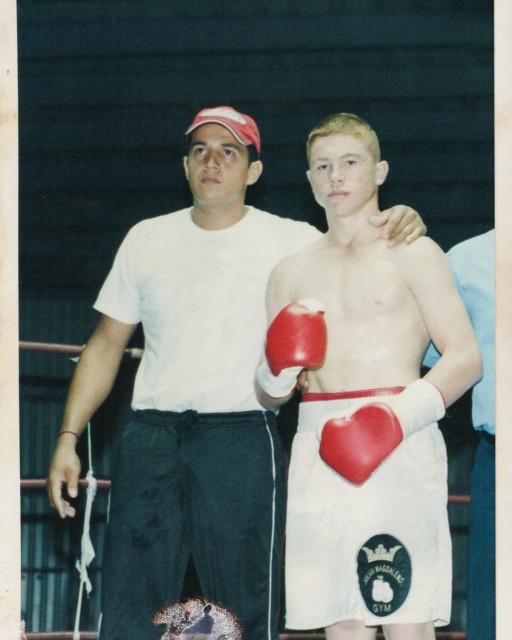 As a teenager, Alvarez turned pro as his team couldn’t find junior opponents who would fight him 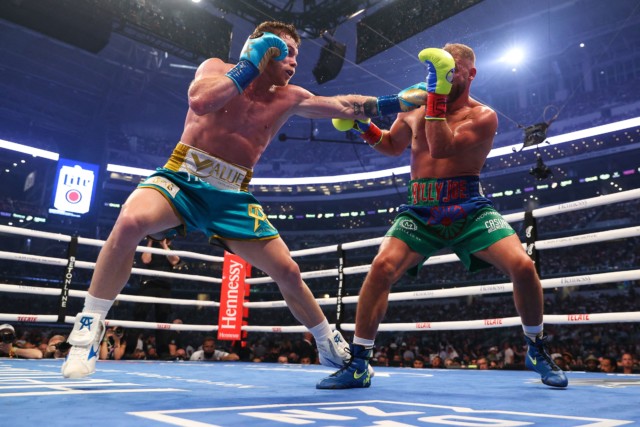