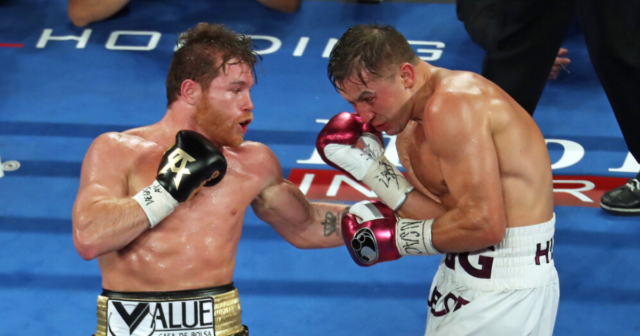 The boxing legends will meet in the ring on September 17.

Canelo Alvarez will finally have the trilogy fight against Gennady Golovkin

Canelo and Golovkin have shared 24 thrilling rounds already in this hottest of rivalries.

And the pair will meet for a third time, five years after their first battle ended in a controversial draw and then the Mexican star edging out Golovkin via majority decision.

Both fights took place in the T-Mobile Arena, with a venue for the trilogy bout will be revealed soon.

Last time out Canelo dared to be great once again but was edged out by WBA world light-heavyweight champion Dmitry Bivol. 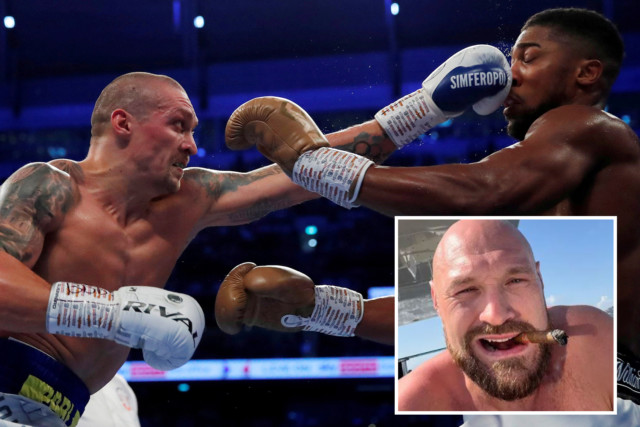 Now the focus switched back to super-middleweight where he will defend his undisputed title against the Kazakh king, who campaigns at the weight for the first time in his storied career.

The WBA, WBC, IBF and WBO straps will all be on the line.

Speaking to Matchroom, who will promote the event to be shown on Dazn, Canelo said: “I feel very happy and proud to be able to give the best fights and this fight won’t be an exception.

Golovkin responded: “I hope to see you on September 17.”

Did you miss our previous article…
https://www.sportingexcitement.com/boxing/jake-paul-hints-at-fighting-ufc-legend-anderson-the-spider-silva-next-with-pest-control-picture-of-himself/