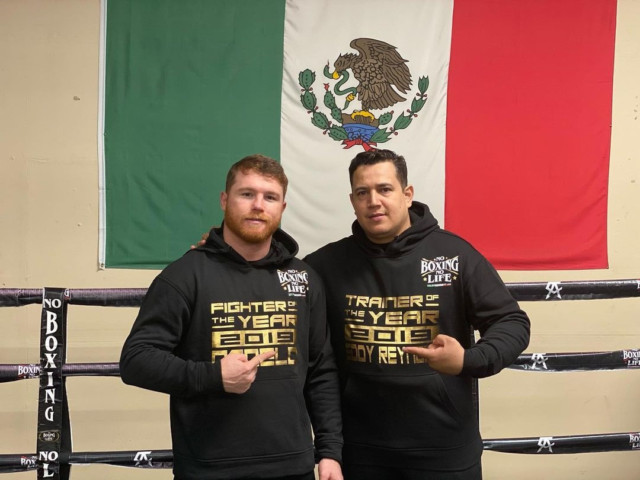 The Mexican superstar is in talks for a September super-middleweight undisputed title decider with American Caleb Plant.

Promoter Eddie Hearn revealed the four-division champion could soon move back up to light-heavyweight to face Artur Beterbiev, 36.

“We’re ready to fight Charlo, with whoever. I think it would be a great and interesting fight

“More than anything is to begin negotiations with Plant’s people, with his promoter and come to an agreement.

“An important fight and then see what’s next. I like the Charlo fight, Spence if he moves up, Benavidez also.”

Unbeaten Spence, 30, has talked up fighting Canelo before, but would need to jump THREE divisions from welterweight.

Benavidez, 24, formerly held the WBC title Alvarez now holds but lost it in 2020 for missing weight.

He has recently called to face middleweight Charlo, 31, with the winner getting a shot at Canelo.

But the American, twin brother to Jermell, is ready to challenge boxing’s pound-for-pound No1 now, having just beaten Juan Macias Montiel, 27.

Reynoso said: “It was a very good fight.

“I have known Montiel since he started his career and I’ve always thought he was a great fighter.

“He needed a little more to win the fight. But I think he’s at the level where he can become a world champion.” 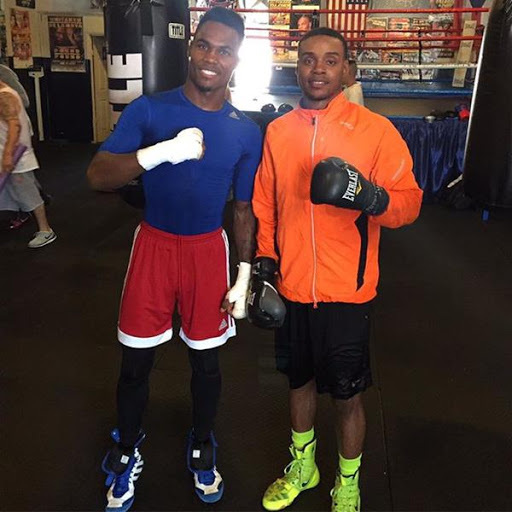 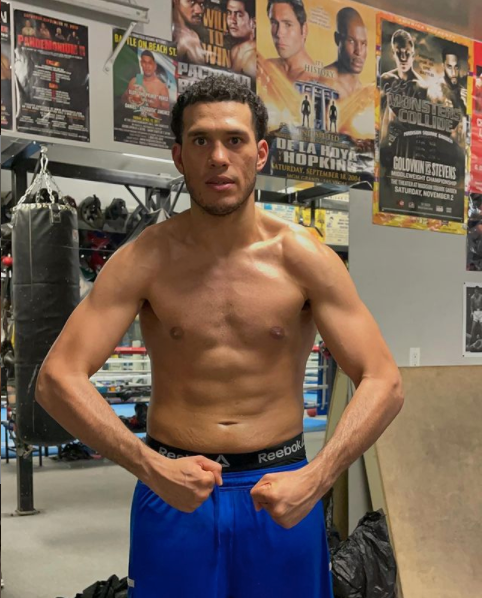 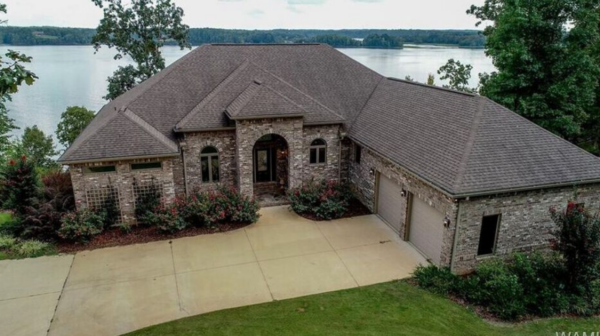 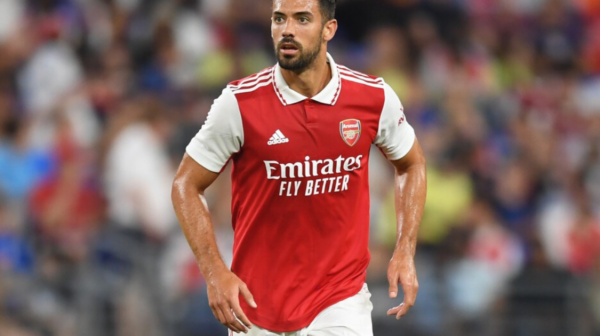