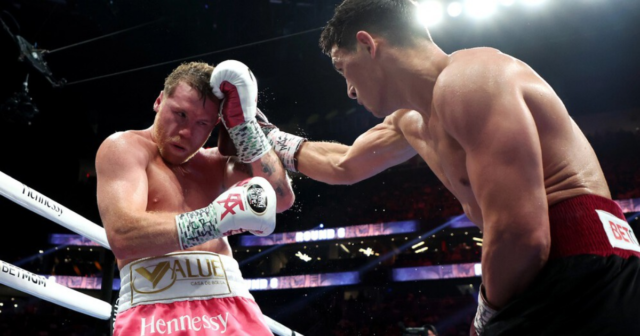 CANELO ALVAREZ confirmed he WILL face Dmitry Bivol in a rematch later this year.

Bivol defeated Canelo to retain his title by unanimous decision

The defeat is just the second of Canelo’s illustrious career, which has seen him win world titles in four weight classes.

And the 31-year-old immediately demanded a rematch after the bout.

The pair now look set for a rerun, despite plans for Canelo to face Gennady Golovkin in a trilogy fight in September. 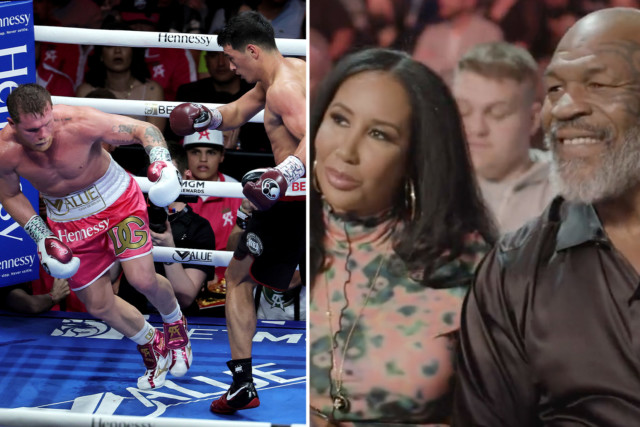 “He’s a really good fighter. I felt his power, I felt it was a good fight. This happens in the sport of boxing.

“This doesn’t end in this way, I’m a very competitive person, I’ve got many years ahead of me and I’m gonna come back stronger.

Speaking after his victory, he said: “If you don’t believe in yourself, you achieve nothing.

“Sorry I broke your plans Eddie with GGG.”

Hearn then confirmed that Canelo’s suggested fight with Golovkin will be shelved.

He told DAZN Boxing: “If Canelo is going to trigger that rematch clause, and I fully expect him to do.

“He’s going to have to come back with a brilliant performance. Bivol’s confidence will be on another level.

“Yes, we know the plans for Gennadiy Golovkin. That’s on the shelf.

“The big rematch in September between Bivol and Canelo Alvarez is now.”

The Mexican superstar conceded both height and reach to Bivol in Vegas, who held off Canelo to retain his WBA light heavyweight belt.

All three judges scored the contest 115-113 in favour of the Russian champ.

Canelo’s pro record now stands at 57-2-2 from his 61 professional bouts.

Bilov made the ninth defence of his WBA strap and will now have to defend it again in the return showcase.