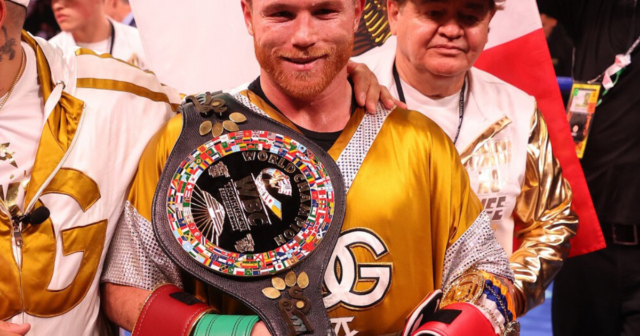 CANELO ALVAREZ has ruled out moving up to heavyweight – despite his imminent cruiserweight debut.

The Mexican will bid to become a five-weight world champion next year against WBC 200lb king Ilunga Makabu. 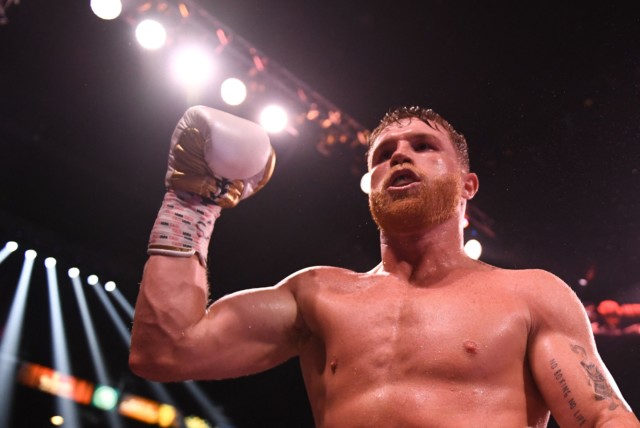 The undisputed super-middleweight champion’s shock move up in weight has boxing fans thinking he could potentially jump up to heavyweight.

But the pound-for-pound king has no intention of mixing it with boxing’s big boys.

He said: “I am very happy to keep making history, to keep looking for challenges, it is a dangerous challenge but I love that kind of challenge.

“A year ago I said no cruiserweight and here we are, so I don’t think so (to reach heavyweight) but with Eddy I don’t know sometimes.

Canelo, 31, is relishing the opportunity to further cement himself as one of the greatest Mexican fighters of all time, but he’s doubtful he’ll reach the 200lb cruiserweight limit.

He said: “For many people there are limits, but not for me.

“I want to thank (Makabu) for the opportunity to fight for this title and to continue making history, to put one more star in my career.

He said his historic victory: “2021 was special, to unify this division, something that no one had achieved.

“To be among the six in the history of boxing (undisputed championship), to be the first Latino. 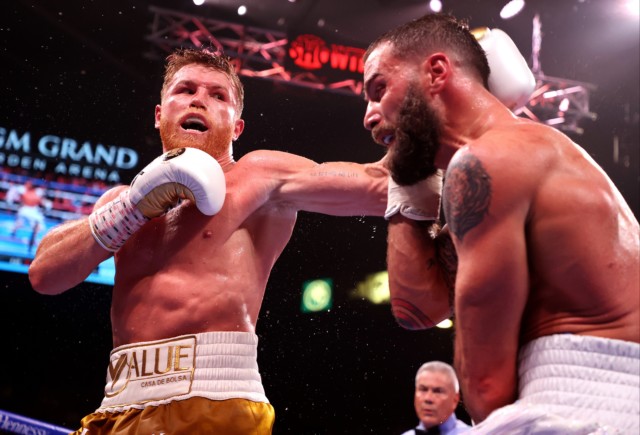 “For me, it has been the best year.

” I’m happy and proud to represent all Mexicans and now it’s my turn to do what I want.

“Now the truth is that I faced all the world champions at 168 and I took the title from all of them and now I can do whatever I want.”

Did you miss our previous article…
https://www.sportingexcitement.com/boxing/tyson-fury-does-not-have-mandatory-challenger-to-answer-says-promoter-frank-warren-in-huge-blow-to-dillian-whyte