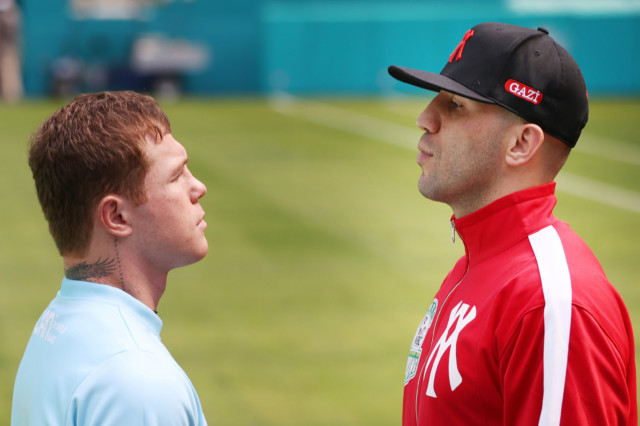 Canelo and Yildirim do battle this weekend in Miami