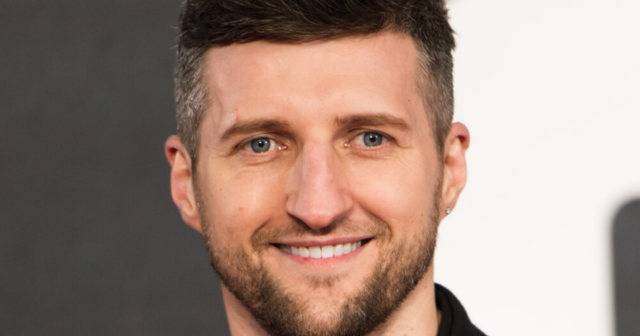 Fury held on to his world title and kept his unbeaten record in professional boxing intact on Saturday, knocking Wilder out in round 11.

And now the 33-year-old has put his rivalry with Wilder to bed, Froch believes Fury could retire as there’s ‘nothing left for him to do’.

Froch said in his Sky Sports Column: “There is nothing left for him to do. I wouldn’t be surprised if he retired.

“Depending upon how much he loves the sport, and how much he wants to go in there and do it all again, I wouldn’t be surprised if Fury says: ‘I have done my bit and now I am finished’.”

But the Brit has urged the Gypsy King to take on the winner of the rematch between Oleksandr Usyk and Anthony Joshua.

Usyk stylishly beat Joshua for his WBA, IBF, WBO and IBO titles at the end of last month at the Tottenham Hotspur Stadium.

The rematch isn’t set to take place until the start of next year, though.

“People want to see AJ rectify his bad performance against Usyk, or maybe even see Usyk against Fury.

“As a boxing fan, I want to see Usyk take on Fury. I don’t think he can do it – I think Fury is too big, too clever for him.”

Fury’s dad John agrees with Froch, and has urged his son to fight NO ONE else but Usyk.

Dad John told talkSPORT: “He’s gotta go look for Usyk or nothing, in my idea.

“It’s Usyk next, or nothing.

“I wouldn’t bother with the rest of them, they’re not in Tyson’s class.

“No. So why would they wanna put him in with my son and get him knocked out?

“Tyson can’t get up for them kind of fights. For me, I’ve told him, Usyk or don’t bother.”

Fury has also been praised by Wilder’s head coach as ‘one of the best heavyweights of ANY era’. 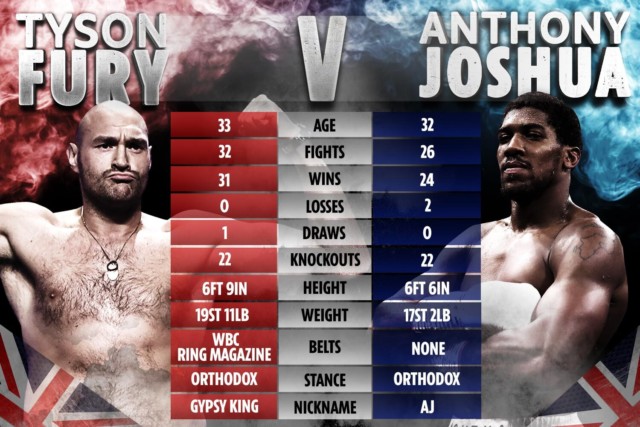 Coach Malik Scott gave his assessment of the war in Sin City on Instagram, he said: “Tyson, incredible fighter you are.

“You have a very uncanny way of bringing out the best in people and I really embraced this mission with open arms knowing we was [sic] going up against one of the best heavyweights of ANY era and with my man @kronksugarhill being your head trainer made the task even more intriguing.

“Last night we was great but you guys was greater. Congratulations on a victory well earned. ‘Boxing Wins Again.’”