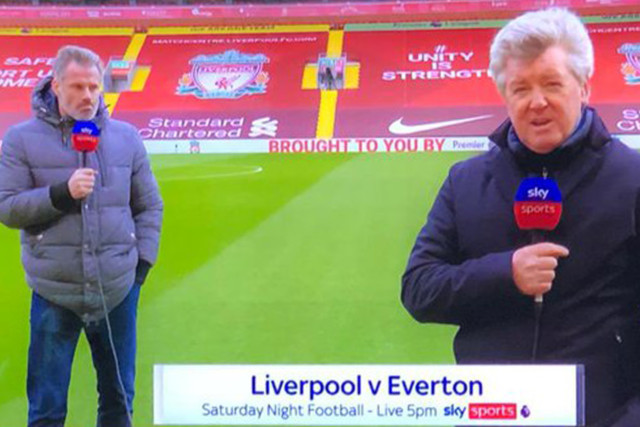 TONY BELLEW had Jamie Carragher in stitches after likening the Liverpool legend and Geoff Shreeves to ‘Wolverine and his dad’.

The pair appeared on Sky Sports News on Saturday to preview the upcoming Merseyside derby.

A wind-swept Shreeves stood next to Carragher on the Anfield pitch, the ex-defender sporting a thick beard.

Carragher, 43, responded with laughing emojis, and asked: “Who’s is worse?”

Bellew replied: “Geoff’s wingbacks are quicker than yours mate so I’d have to say Geoff’s!”

Sky Sports presenter Jeff Stelling also teased the ex-defender and reporter Shreeves as he introduced the pair, remarking that they were proudly complying with the lockdown ban on barber shops opening. 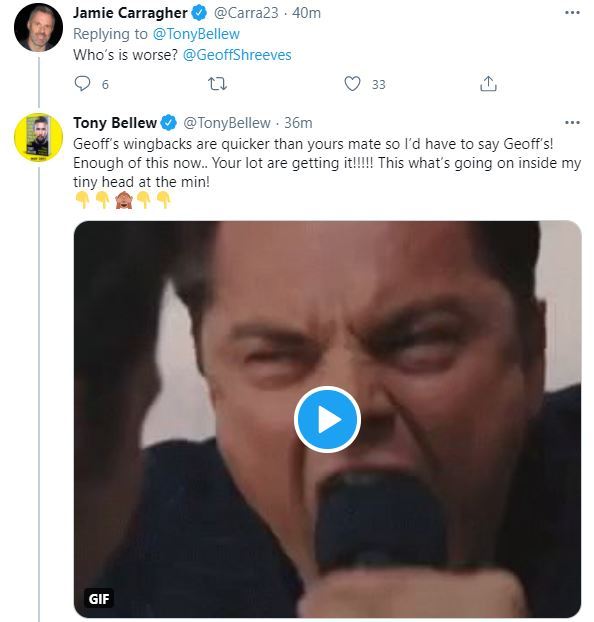 Ahead of the Saturday evening kick-off, Carlo Ancelotti’s side sat three points behind Liverpool.

Dominic Calvert-Lewin was fit enough only for the bench having sat out Everton’s defeats to Fulham and Manchester City.

The Reds were also on a sticky run before the derby, losing three league matches on the bounce but securing a 2-0 victory over RB Leipzig in midweek.

Did you miss our previous article…
https://www.sportingexcitement.com/boxing/dillian-whyte-vs-alexander-povetkin-2-pushed-back-to-march-27-in-gibraltar-as-eddie-hearn-announces-rumble-on-the-rock