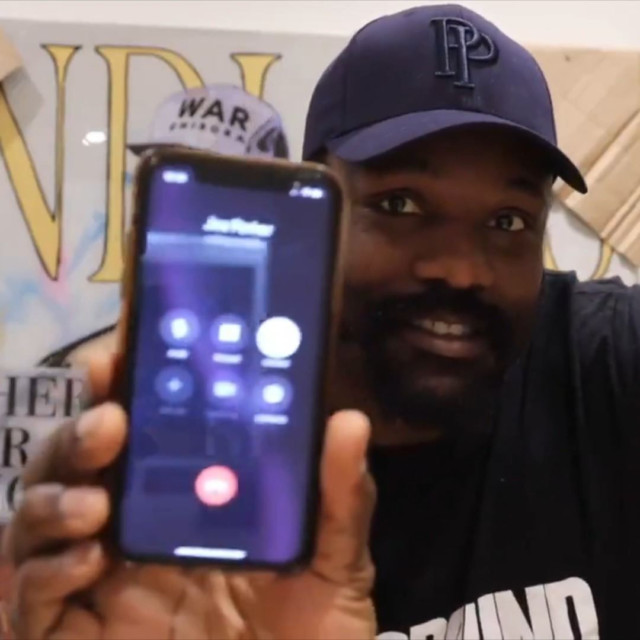 DEREK CHISORA bombarded Jospeh Parker with phone calls through the night in a bid to set up a summer fight in the UK.

After Parker beat Junior Fa, he challenged the British heavyweight to a bout in New Zealand, calling him a ‘donkey’.

Chisora later got his own back as he continued to ring the ex-WBO champion’s phone in the early hours of the morning.

At one point, he said: “You f***ing chicken, answer your phone, you chicken! Why you not answering? He’s annoying me now.

“I’m p***ed off with him now. Jospeh, I’m very upset with you, man, I’ve called you ten times and you haven’t answered.”

Luckily, Parker, 29, saw the funny side of it, tweeting: “Was having the best sleep too.”

The pair were due to fight in October 2019, but Parker pulled out with a freak injury after being bitten by a SPIDER.

Chisora, 36, went on to instead face and beat David Price, 37, before challenging ex-cruiserweight king Oleksandr Usyk, 34.

Chisora has now turned his attention back to Parker, with the two yet to settle their score. 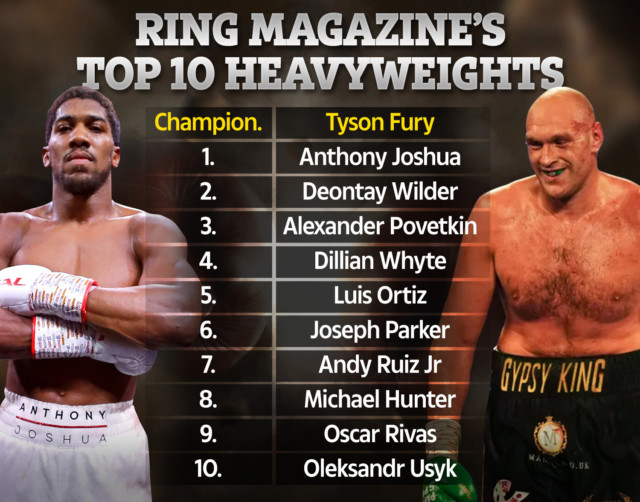 The Kiwi, a friend of Tyson Fury’s who was beaten by AJ in 2018 and Dillian Whyte a year later, has won his last four.

Chisora, managed by former rival David Haye, revealed negotiations are progressing for a fight in the capital this year.

He told Sky Sports: “If we can get Joseph Parker this year, in the next couple of months, we’d be happy for that.

“Right now we are in talks about the fight to be in London.”

In this article:derekchisora, newzealand, thenight