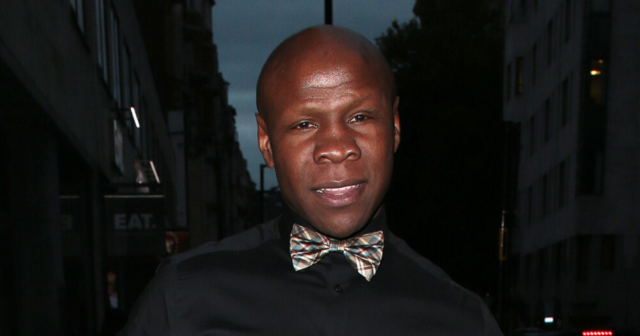 CHRIS EUBANK has been forced to cancel public appearances with old rival Nigel Benn after testing positive for coronavirus.

The 55-year-old boxing legend was due to visit Runcorn, Coventry, Exeter and Swindon alongside Benn as part of the ‘Trilogy Tour’.

The pair were going to tour the country and relive their iconic two-fight rivalry from the 90s.

Eubank knocked Benn out in ninth round of their first bout.

And the rematch ended in a controversial draw at Old Trafford in 1993.

All of the shows cancelled will be rescheduled to a later date this year.

A spokesperson for Eubank said: “Chris Eubank has tested positive for Covid-19.

“Following government guidelines he will regrettably be unable to appear at the following shows in Runcorn, Coventry, Exeter and Swindon.

“All those with tickets for cancelled shows will be notified directly by event promoters.

“These shows will be rescheduled to a later date in 2021.”

Despite being over 30 years on from their rivalry, both remain in tip top shape – even in their 50s.

Benn, in fact, gave his son Conor – an exciting young boxer – a run for his money on a punchbag machine.

Both clocked in a score of 860, much to Conor’s surprise.