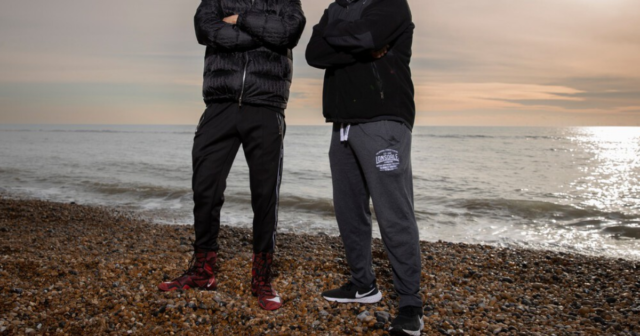 CHRIS EUBANK JR is SHORE his long-distance bromance with Roy Jones Jr will help him win a brutal domestic dust-up with Liam Williams.

Eyebrows were raised during the pandemic when the middleweight son of British ring legend Chris Sr visited the United States to train alongside the pound-for-pound icon.

But Brighton slugger Eubank, 32 — who had previously refused to work with a full-time coach — got stuck in Pensacola, Florida, due to the Covid-19 travel regulations.

And a two-week trip turned into an 18-month epiphany.

For Saturday’s Cardiff clash against his bitter rival, Eubank Jr has only had a couple of weeks to work with the four-weight world champ in his underground beachside gym.

But he insists the bond forged and groundwork laid will leave no skimmed stone unturned.

Eubank Jr told SunSport: “I never thought I needed a trainer but I would still visit gyms across America — Las Vegas, San Francisco — or Dubai and learn from different coaches and fighters.

“But something clicked with Roy and our different personalities and lifestyles have meshed very well. I have homes in Brighton and Las Vegas and like things a certain way. 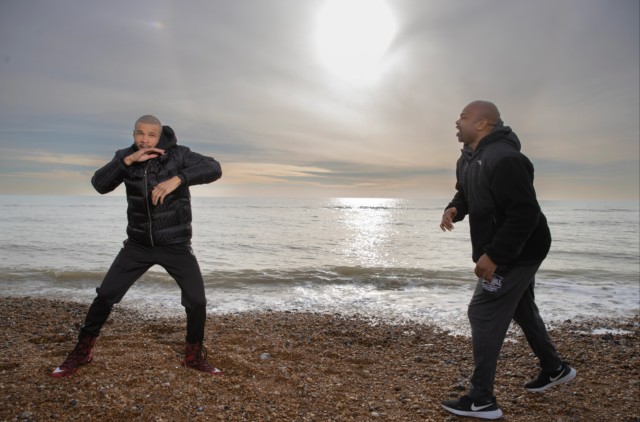 “So living on Roy’s farm for so long — with roosters, chickens and dogs walking about — was a bit of a shock to the system.

“But when you’re so focused on training, your surroundings don’t really matter.

“I am sure Roy feels unfamiliar with the temperature on Brighton beach in February, compared to his home, but this is business, we have work to do and that is what counts.”

The spiteful bout with Williams — who Eubank Jr has labelled a ‘lowlife, scumbag and cretin’ for verbal blows aimed at him and his family — will be the Hove man’s third alongside trainer Jones.

Neither of the first two 2021 victories earned rave reviews.

Critics even suggested the Brit was now caught between his fan-friendly brawling style and Jones’ unteachable speed and reflex-based boxing.

But Eubank, who believes his monk-like lifestyle guarantees him at least six more years at the top, insists he still has time to learn and he is happy to still have his fight-or-flight instincts to fall back on.

He added: “It’s extremely hard to change your fighting style later in life. The younger you are the easier it is.

“You are easier to mould at a younger age. When you are an experienced fighter it is very hard to change but it can be done, I am doing it right now with Roy. 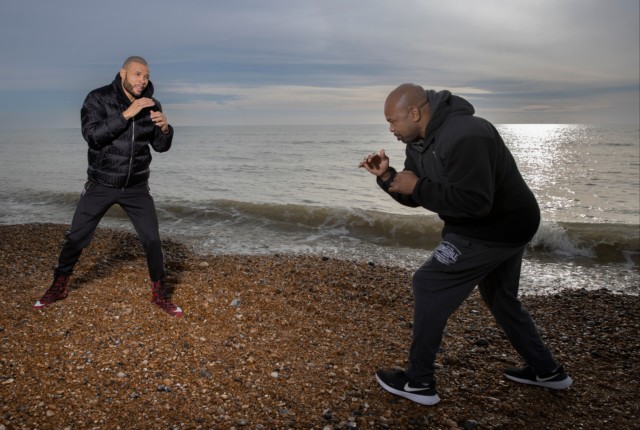 “You cannot change a 32-year-old, you just can’t, you can tweak and adjust and learn but your base cannot change. When you get hurt, when it gets tough, that is when your base and fundamentals will always show.”

And Jones agreed that even the most talented mentor in the world cannot teach the most crucial element to a fighter’s armoury.

The 53-year-old said: “You can get any trainer you like — but it does not change who you are.

“Trainers can help build a fighter but they cannot make them fight, every fighter has got to have their own heart.

“I cannot give Chris heart and Adam Booth cannot give it to Liam Williams. But Chris has that already.”

Meanwhile, Liam Williams will not let Eubank Jr’s most savage performance scare him ahead of Saturday’s grudge battle.

The Welshman, 29, stood in Nick Blackwell’s corner in 2016 when his pal was hammered into retirement by Eubank Jr.

That one-sided mauling went ten cruel rounds and left Blackwell with a huge swelling on his eye before he collapsed — needing a medically induced coma and life-saving surgery.

Willams said: “It is obviously very sad. Nick is my friend. But it’s the fight game, it could happen to me.

“I might not even have to be in a fight, I could be sparring tomorrow, it could happen to anyone. 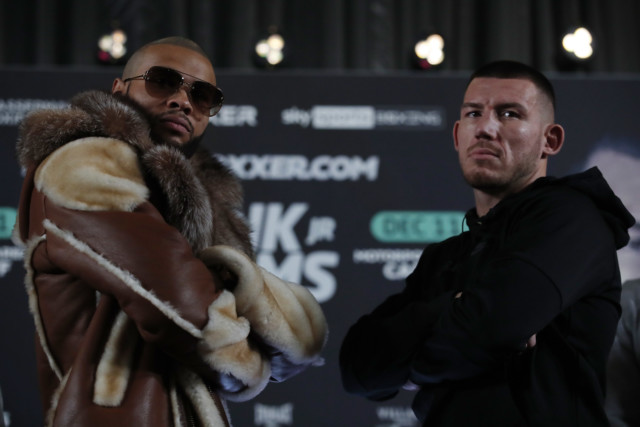 “If you get punched in the head over and over, eventually something is going to go wrong, isn’t it? So you just need to try and avoid that.

“When I turned pro, I knew what I signed up for.

“That’s part of the risk so I’m willing to take that risk. If anything was to happen to me while in the ring, then I’m doing what I love doing. So be it.”

Dad-of-one Williams feels his rival had a leg-up into boxing thanks to his dad Chris Eubank Sr’s success.

He added: “We come from very different worlds.

“I didn’t have any help along the way, I started in the small hall shows. If you work hard, you can get where you want to.”