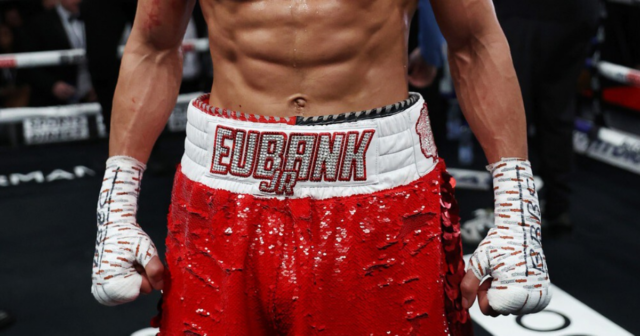 CHRIS EUBANK JR has hit out at former boxer and Sky Sports commentator Matthew Macklin for his scoring of the fight against Liam Williams. 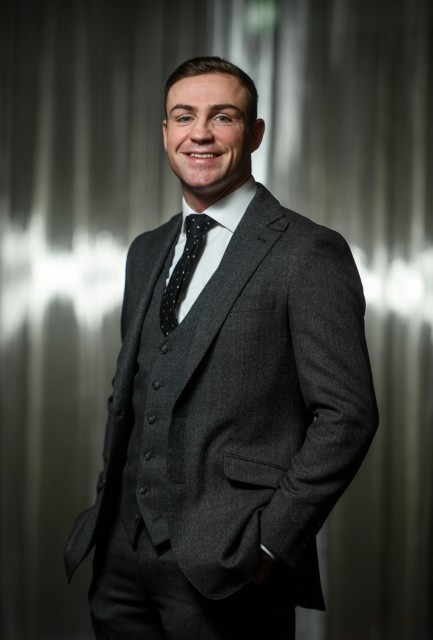 But heading into the 12th round Macklin had the fight much closer – scoring it 104-101 prior to the final three minutes.

And, despite securing the win, Eubank Jr was fuming with Macklin’s analysis and said on Twitter: “So what did you think about the commentary on Saturday?

“I think Sky Sports Boxing need to buy this joker a pair of glasses before he talks about boxing again or maybe it’s just jealousy blinding him.

Macklin was quick to respond to the boxer’s criticism as he justified his scorecard.

The former world title challenger replied: “I picked you to win and thought after those first four rounds you were going to get the stoppage.

“I was baffled that you didn’t step on the gas and was happy to just coast.

“In my opinion you threw away those middle rounds by doing so little!

Eubank is now eyeing up a world title shot at either middleweight or super-middleweight following six wins on the bounce.

The Brit holds a record of 32 wins and two defeats – coming up short against Billy Joe Saunders and George Groves.

As well as a world title bout, he has also been linked with a rematch against bitter rival Saunders.

In this article:eubankjr, skysports, winning