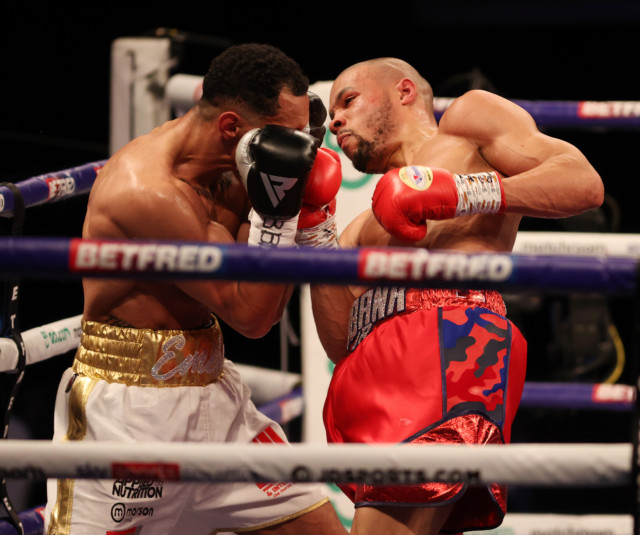 CHRIS EUBANK JR announced his British boxing return with a win – but failed to send a serious threat to the middleweight world champions.

The 31-year-old Brighton man, with new trainer Roy Jones Jr in his corner for the first time, beat Manchester’s Marcus Morrison on points after two years away, with all three judges calling the ten rounder 98-92.

The second-generation fighter blew away 17 months of ring rust with some impressive flurries but failed to score the highlight-reel stoppage he admitted he needed to lure the likes of Gennady Golovkin and Canelo Alvarez into a bout.

And Eubank claimed he went the distance on purpose, saying: “I felt good, I boxed, I had him hurt bad in the second and probably could have ended it there.

“But I have been out almost two years so I wanted to get the feel of the ring back and get used to taking instruction from my new coach Roy Jones.

“He was a very tough kid and I have knocked guys out with some of those shots, so credit to his chin, his heart and his team.

“Usually I am a killer, if I see an opening I take it but I am here to learn and trying to get better.

“I could not learn anything with a second round knockout so I decided to keep him in there.”

The pair shared an anxious opener, Morrison did connect with a stiff jab that wobbled Eubank as he was off balance.

The favourite fired back with a one-two to make sure the judges had a hard job splitting them.

The start of the second round was so tame that Eubank Jr had a chat with a fan, telling a woman bellowing inside the Manchester arena that he was having fun after such a hiatus.

But in the final minute of the stanza he raced up the gears and fired off a volley of punches that seemed to stun Morrison but failed to drop him.

In the third Eubank Jr tried to leap in with a left hook but he missed by miles and got whacked around the ear by the local lad.

With his iconic father Chris Sr in the crowd, Eubank Jr tried to impress but he seemed caught between his old all-action approach and the new trainer Roy Jones Jr’s trademark style.

The fight finally caught fire in the fifth when Eubank Jr swapped posing for punching and loaded up with hooks and uppercuts.

But Morrison, whose three defeats have all come on the cards, was up for the fight and barrelled back shocks that bounced off the heavy pre-fight favourite. 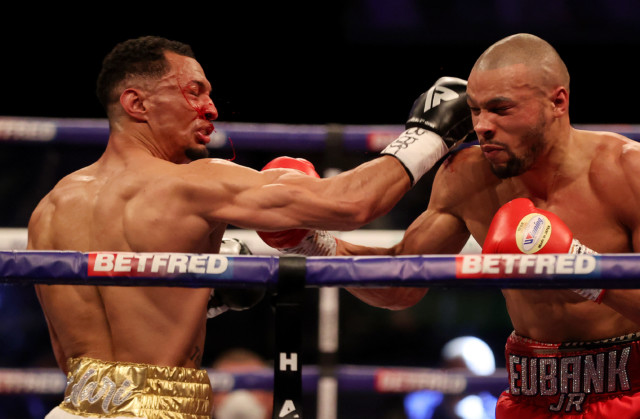 Chris Eubank Jr claimed he went the distance on purpose 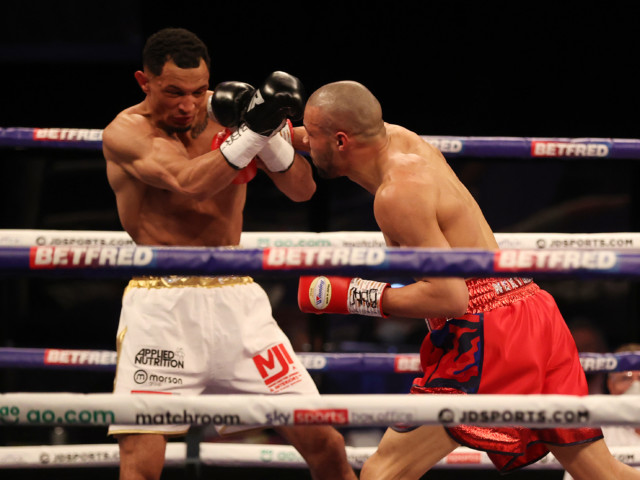 The pair shared an anxious opener 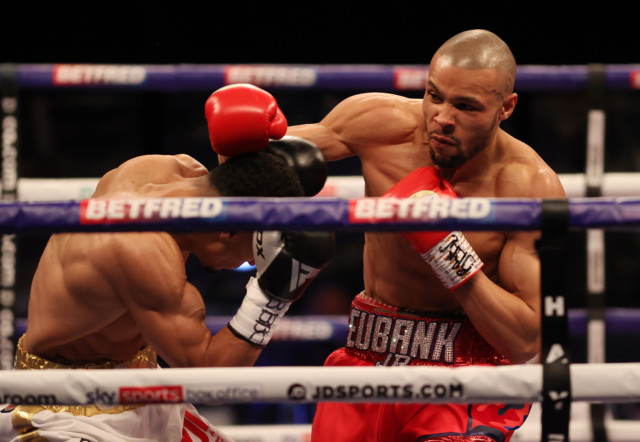 Chris Eubank made his return after two years oit

It looked like Eubank Jr had it won in the sixth when Morrison went into his shell and was shellacked on the ropes.

Blood was smeared all over the 28-year-old’s face as Eubank pummelled him but he threw back enough times to stop the referee Michael Alexander from diving in.

Morrison recovered for the seventh, scored with a jab and pushed the pace in moments – but a late left hand shook him and undid his best efforts.

Round nine started with a terrific firefight, both men landed and both refused to fold but the round petered out in the silent Manchester arena.

And when the final bell came Eubank Jr called into the crowd to claim he needed a couple more months to get back to his best. 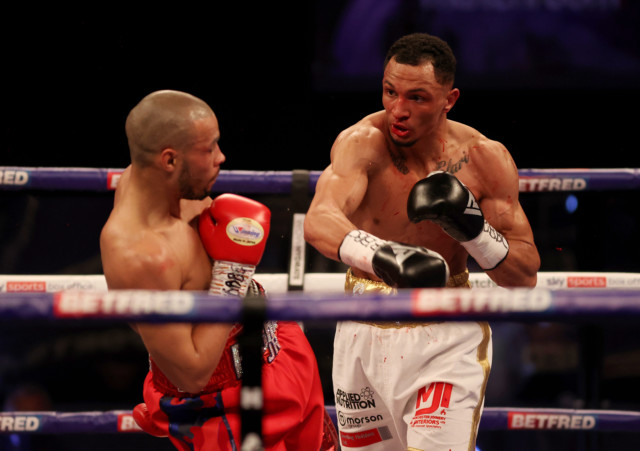 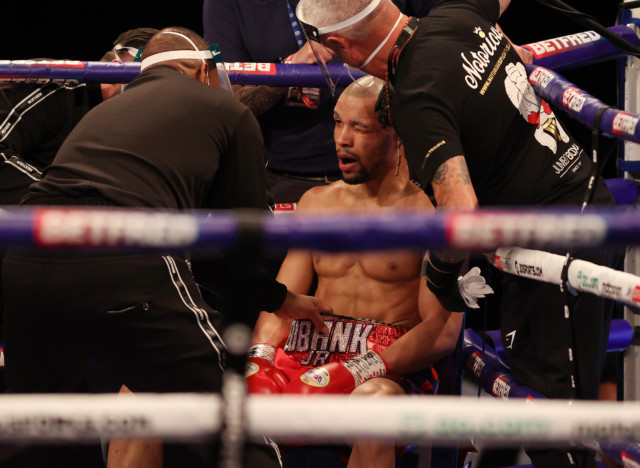