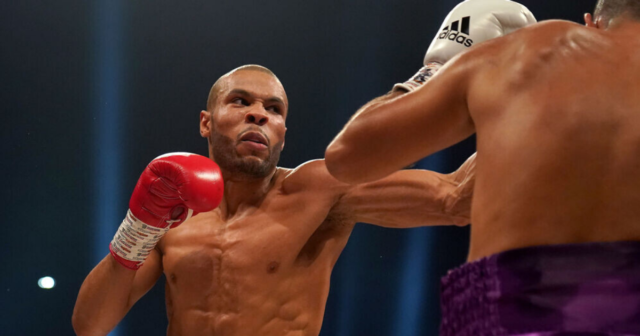 Super-lightweight Harlem Eubank, 27, has shown plenty of progress under the Surrey-based mentor but suddenly has an awkward new gym-mate to work alongside. 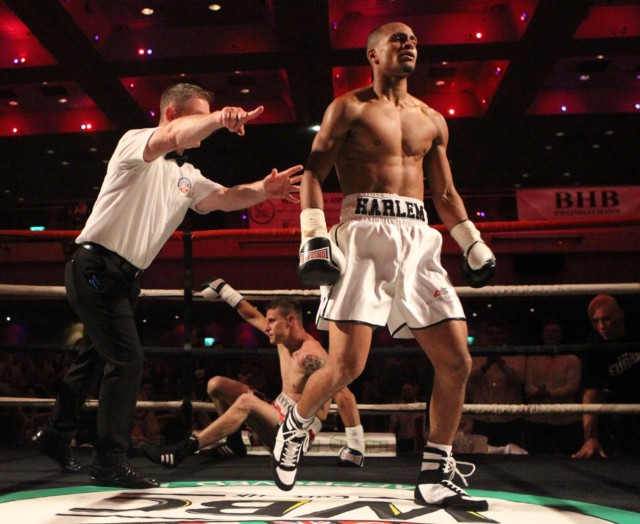 Just weeks before their February 5 grudge match, Williams announced his move from Dominic Ingle’s Sheffield gym to Booth’s down in Redhill, where the younger Eubank has trained since 2019.

And 32-year-old middleweight Eubank Jr is disgusted his flesh and blood has been put in such a tricky situation.

The Roy Jones Jr-trained Brighton ace told SunSport: “Harlem is still training with Adam Booth so that says a lot about Booth’s character.

“Harlem is my cousin and Adam Booth knows that we are close, yet he has still agreed to train Liam Williams against me.

“It says a lot about Adam Booth and I have told Harlem that it shows that Adam does not care about him.

“I am sure Harlem and Williams have bumped into each other at the gym.

“But Harlem tries to stay away from it as much as he can but it’s inevitable because it’s a small gym.”

Harlem met Booth when Chris Jr spent a few months training with the mastermind behind a lot of David Haye and George Groves’ success.

And Williams hopes Booth – nicknamed the Dark Lord – will have crucial inside info from those few sessions to help him in front of his home Cardiff crowd.

But 31-2 slugger Eubank Jr insists there is no upside from switching cornermen so close to this brilliant domestic battle.

“Adam doesn’t know everything about me, we were barely together for six months and that was years and years ago,” Eubank Jr said.

“He watched me spar George Groves a lot, when he was training Groves, so maybe he thinks he has some insight from there.

“But I am a completely different fighter to what I was back then, so Liam Williams’ move to Adam Booth is irrelevant.”

Did you miss our previous article…
https://www.sportingexcitement.com/boxing/francis-ngannou-says-its-a-great-honour-to-be-compared-to-greatest-boxer-of-all-time-mike-tyson-ahead-of-ufc-270 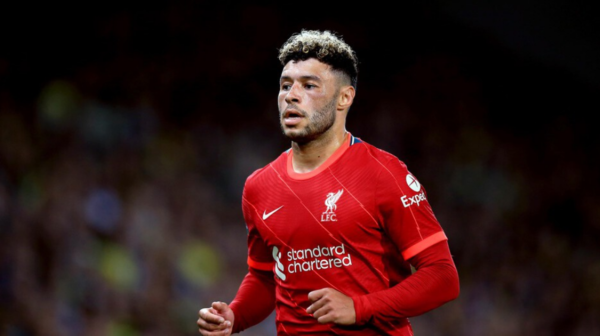