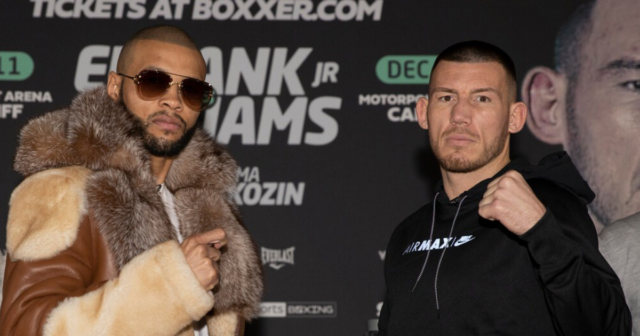 CHRIS EUBANK JR’s showdown with Liam Williams has been rescheduled for February 5.

The two-time IBO super-middleweight champion’s second scheduled dust-up with the Welshman was due to take place on January 29 was postponed due to Covid.

But it’s been announced the pair’s Cardiff clash will now take place a week later.

Eubank Jr and Williams were due to trade heavy leather last December but the bout was postponed after the latter aggravated a shoulder injury.

And their second date fell through after the British Board of Boxing Control decided to suspend action for a month due to the surge in Omicron cases.

A statement at the time read: “Following advice from the British Boxing Board of Control Medical Panel, Boxing tournaments under the jurisdiction of the BBBofC will be suspended for the month of January.

“A further review by the Medical Panel and Stewards will take place prior to the planned recommencement of Boxing in February.”

Eubank Jr – the son of British boxing great Chris – has been engaged in a war of words with Welsh warrior Williams for several months.

And the Hove hitman has vowed to make his outspoken opponent pay for his pre-fight jibes.

Last November, the 32-year-old told Sky Sports: “This is a personal fight for me.

“Most of the time, boxing is just business. You get in there, you fight another man and you just want to win.

“With this guy here, I genuinely don’t like the man, he’s said a lot of disrespectful things about me over the last few months, and it’s time to make him eat those words.

“I definitely can’t repeat the things he’s said on social media, but trust me it’s very hard to stay calm with the things he’s been saying. Now I have a good opportunity to go into that ring and make him pay.”

Despite his decision defeat to Demetrius Andrade last April Williams, 29, is brimming with confidence.

“It’s just one of those fights, very intriguing, and I can’t walk down the street without people saying to me, ‘When are you going to fight Eubank?’

“For me, it would be good to fight him and put it behind me. 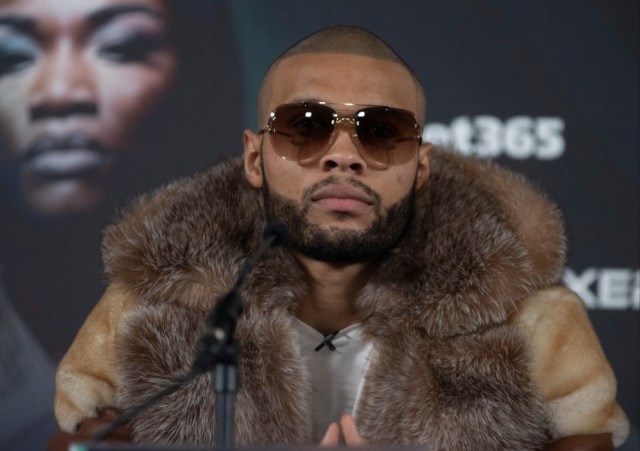 “I’m fed up of talking about him. I just want to punch his face in. He’s an arrogant character.

“I don’t like the way he makes out he’s here and everyone else is there.

“He’s been saying these mad things for so long and I just think he needs bringing down a peg or two.”