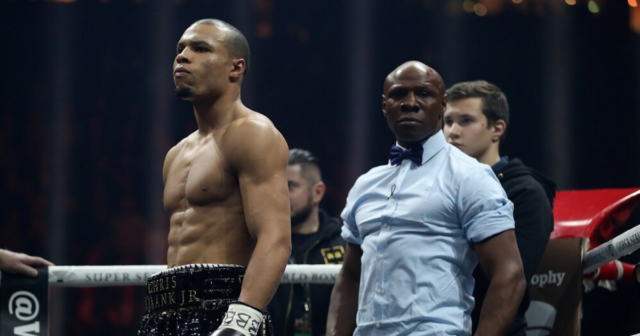 CHRIS EUBANK JR wants his dad in the corner for his fight against Conor Benn – but first has to find him.

The middleweight contender has had American legend Roy Jones Jr coaching him in his last three wins.

And dad Sr has instead taken a back seat as No1 supporter opposed to cornerman.

But after the huge announcement he will fight Benn – 30 years after their fathers’ iconic rematch – Eubank Jr is ready to bring his dad back.

He told talkSPORT: “With this type of fight I would actually like my old man to be in the corner with me. I would, I would like that.

“I told Roy that he would be in my corner for the rest of my career, this is the one fight where I would have my old man there.

“Just because of what this all means to us. But I don’t know if he wants to be in the corner, that’s the question.

“We have to find out where his head is at with that and from there we’ll decide what to do.”

The only problem is, British boxing icon Sr has not been heard of since the news of the catchweight clash.

Eubank Jr said: “Since the fight’s been announced I haven’t actually heard from him, which is amazing to say.

“Especially early in my career he was there front and centre for all my fights. At the press conferences, at the weigh-ins, in the corner.

“And for the biggest fight of my career, he’s gone missing. It’s incredible to say, but that’s what’s happened.

“It’s interesting, but we’ll get there eventually and we’ll figure it out.”

The family feud will be renewed on October 8 at the O2 Arena.

The bout is believed to be set at 157lb, meaning Benn will have to jump up 10lb from his usual 147lb weight class.

Eubank Jr on the other hand is a career middleweight at 160lb, who has even campaigned as high as 168lb.

His dad won the first epic battle against arch nemesis Nigel, before they drew three years later in 1993.

A trilogy failed to materialise, leaving their prizefighter sons to renew the rivalry over three decades later.

And Benn also plans to draft in his dad and mentor for inspiration in the camp.

“My dad’s an unbelievable character to have in the gym.” 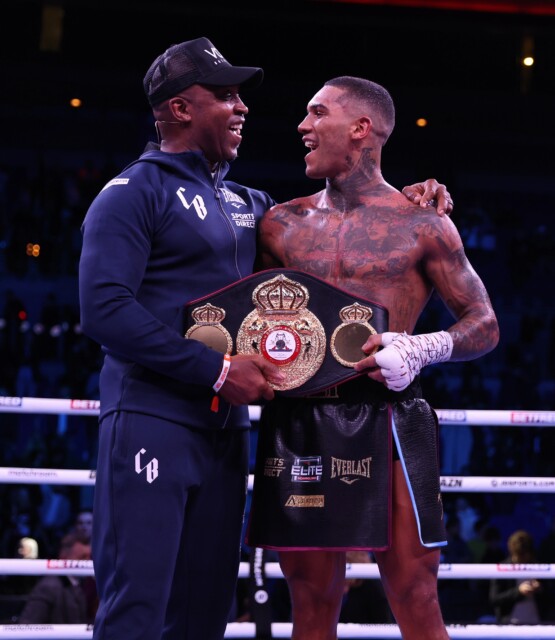