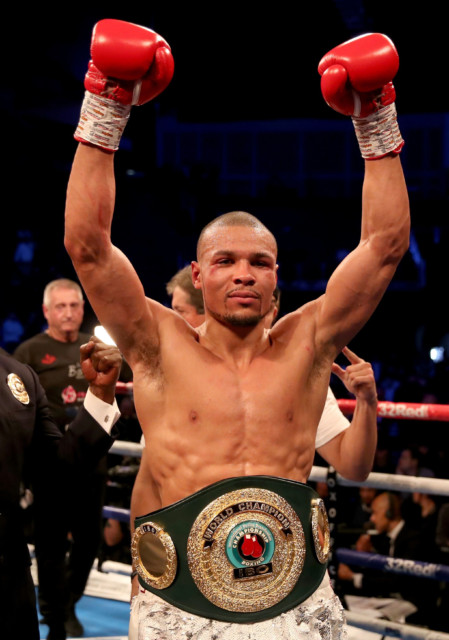 CHRIS EUBANK JR is so confident Canelo Alvarez will knock out Billy Joe Saunders he will bet £10,000 on it.

Saunders unifies his WBO super-middleweight title against Canelo’s WBC and WBA belts on May 8.

But Eubank – beaten by his British rival in 2014 – gives the southpaw no chance of dethroning Alvarez and will be willing to put his money where his mouth is.

He told talkSPORT: “Saunders is going to get hurt. I’m going to be putting a £10,000 bet on Canelo to knock Saunders out.

Eubank, 31, has long campaigned to challenge Canelo, 30, and claimed he has the answer to the pound-for-pound star.

But 31-year-old Saunders’ world title proved pivotal in winning the race to face Alvarez, who wants to become undisputed champion.

Eubank insists he sees no improvement in the man who handed him his first loss, but will patiently will for his shot at Canelo.

He said: “I don’t really feel like Saunders has improved since he last fought me.

“I think he is the same guy. I am levels and levels above what I was when I first got into the ring with Saunders.

“I’m sure I will get my shot within the next couple of years. But it is a very bad fight for Saunders and, if it happens, he is going to get knocked out.” 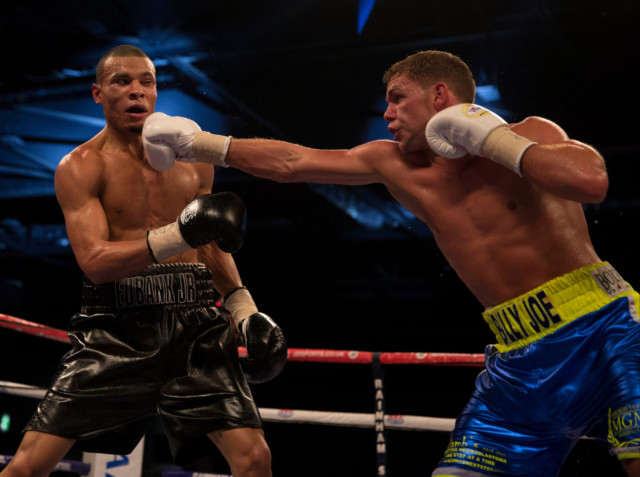 Chris Eubank Jr was beaten by Billy Joe Saunders in 2014

Did you miss our previous article…
https://www.sportingexcitement.com/boxing/tyson-fury-shows-off-new-look-lean-body-transformation-as-he-meets-up-with-frank-bruno-ahead-of-anthony-joshua-showdown