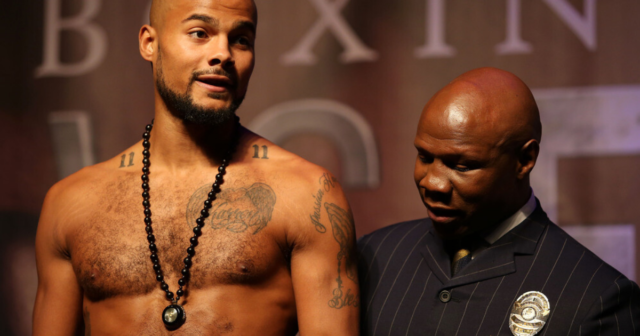 CHRIS EUBANK has bravely opened up about the tragic death of his son, which he says he ‘will never get over’.

The British boxing legend spoke proudly of Sebastian, who died in July at the age of 29 of a heart attack.

Sebastian – a 2-0 professional boxer, personal trainer and motivational speaker – was watching a sunset in Dubai when tragedy struck.

Dad Chris said on Good Morning Britain: “We have to be objective, what have I learnt that could give people a view

“He took part in a revolution in Sudan. He was big on Africa. And now I am taking that on with his wife, with his child Raheem Sebastian.

“I rejoice for my son. I’m not going to break down. There’s two views, the physical I will never get over.

“No parent can get over because you’ve invested all this time, energy, love from birth to 29.

“And then he’s gone. So you can’t recover from that.

Sebastian’s widow Salma Abdelati, who has a one-year old boy Raheem with him, has started up foundation in his honour.

Eubank said: “My son was awesome

“I didn’t know particular parts of him but it’s all coming back now I’m hearing from other people how he was, how he was with children.

“With his wife we are setting up a foundation. This foundation will bring awareness.

“It’s not money I’m looking for, its awareness of the poor, we have to look after the poor.

“We have to look after our neighbour. That’s what Sebastian was about. So I rejoice in him.” 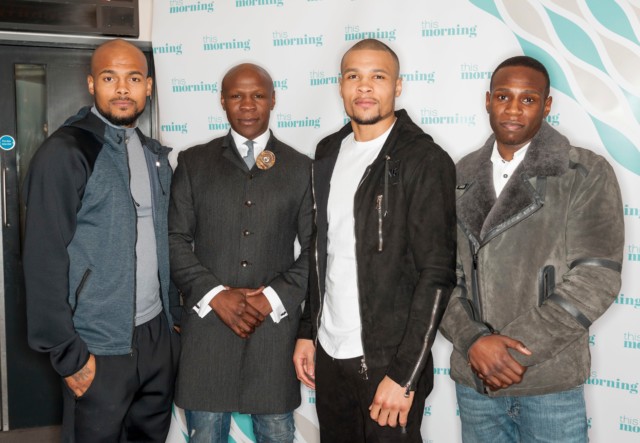 Sebastian Eubank, far left, pictured next to his dad 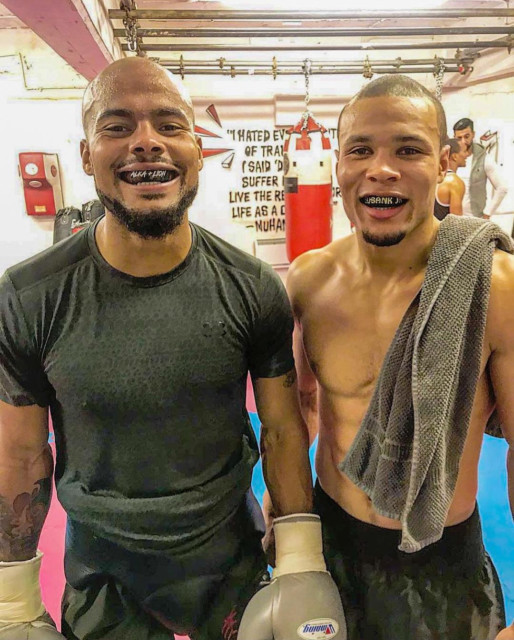 Sebastian alongside his older brother Chris Eubank Jr
In this article:boxinglegend, chriseubank, thebritish