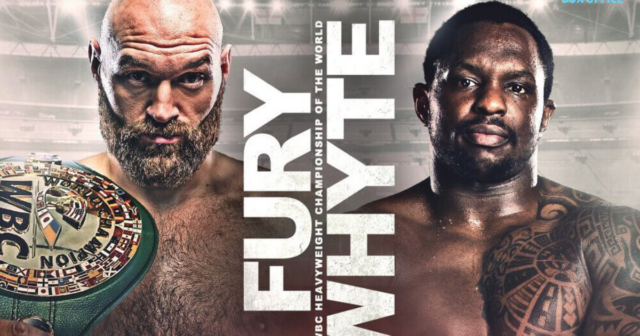 DILLIAN WHYTE is set to don Union Jack themed gloves for his domestic dust-up with Tyson Fury next month.

Whyte has decided to sport classic red, white and blue gloves on fight night in honour of the bout being the biggest British heavyweight title fight since Lennox Lewis took on Frank Bruno in 1993. 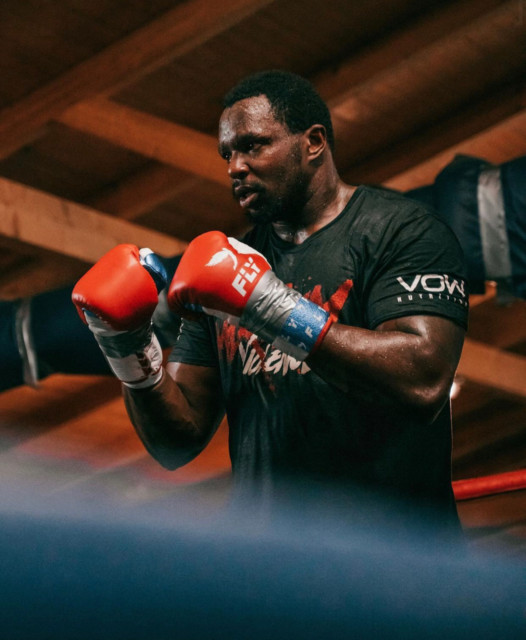 The Brixton Body Snatcher’s gloves have been specially made by UK manufacturers Fly, who are reknowned for their high-quality fight gear.

Fly Sports’ Josh Steffen told SunSport: “He wanted those colours. I’ve been out in Portugal to see him, he’s spoken about those colours for the fight.

“Dillian was very keen on having red, white and blue because it’s an all British showdown at Wembley, the biggest heavyweight showdown since Lennox took on Bruno.”

Boxing fans were quick to comment on Whyte’s gloves, with one saying: “Dillian coming with style.”

And another said: “I need a pair

After years of waiting, fan favourite Whyte will lock horns with former sparring partner Fury in front of a sell-out crowd at Wembley Stadium.

The Jamaican-born Brit is currently preparing for the showdown in Portugal and is leaving no stone unstoned for his first crack at an undisputed world title.

Whyte has remained radio silent since the confirmation of the Battle of Britain and refused to attend a pre-fight press conference last month.

And WBC heavyweight king Fury believes his old training partner went quiet so he didn’t get further stiffed on his split of the £31million purse – which he’ll pocket a measly £6m of.

He told Queensbury Promotions: “I did tell him on Instagram a few months ago, every time you call me a bad name your percentage will go down.

“He didn’t call me many bad names after that. That’s why he went quiet. He did go quiet when I did tell him that.” 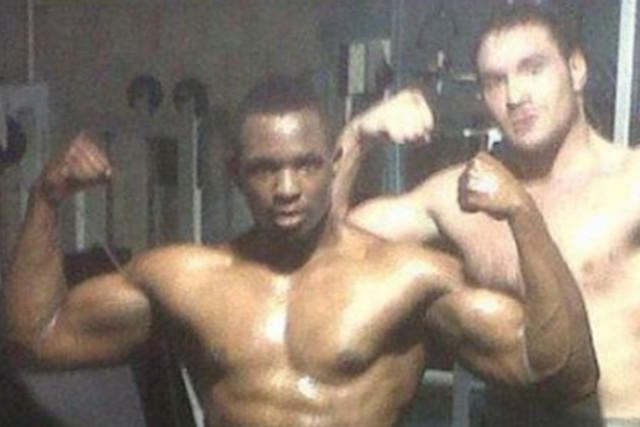 Tyson Fury and Dillian Whyte used to be sparring partners

“I think 20 per cent for him is more than fair. He could get a possible [£10million] if he beats me. 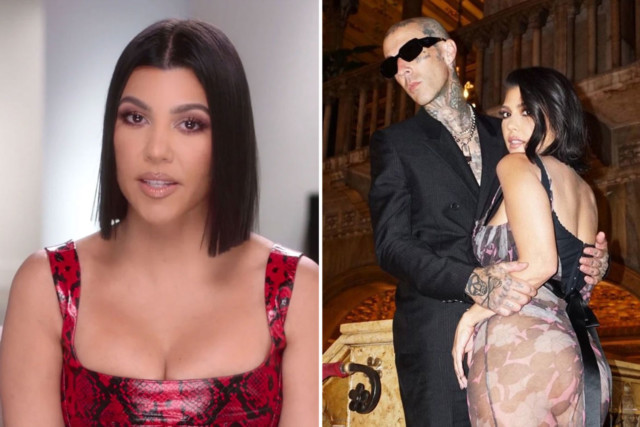