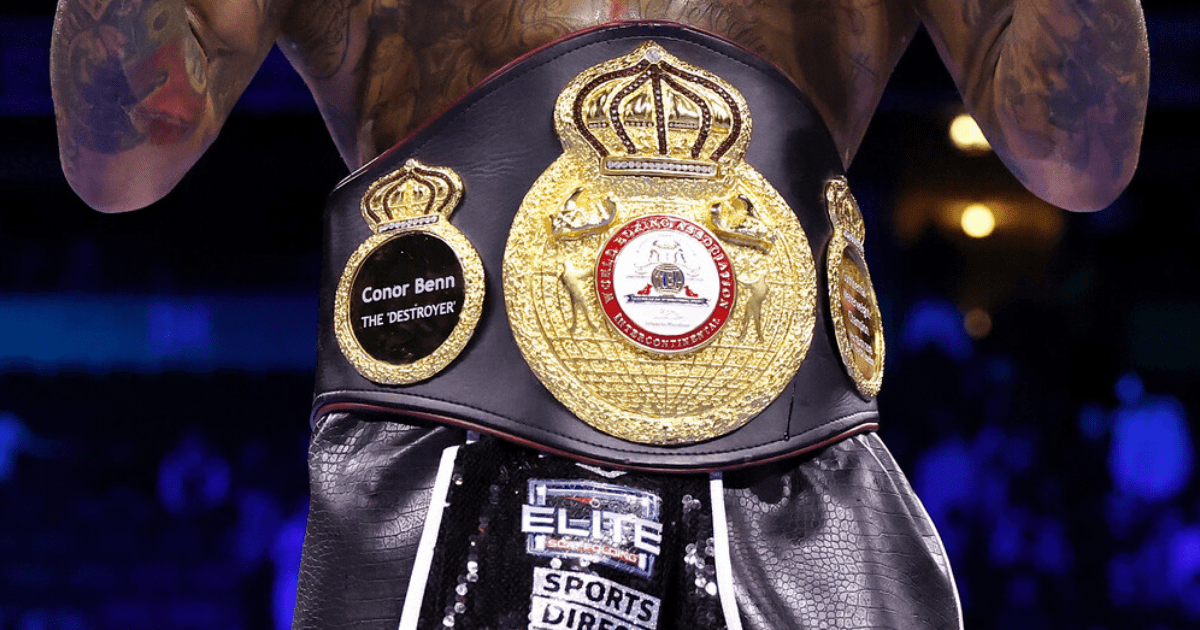 The 26-year-old welterweight had his October catchweight clash at the O2 with Chris Eubank Jr cancelled by the British Boxing Board of Control after traces of the banned substance clomifene was found in two of his VADA samples. 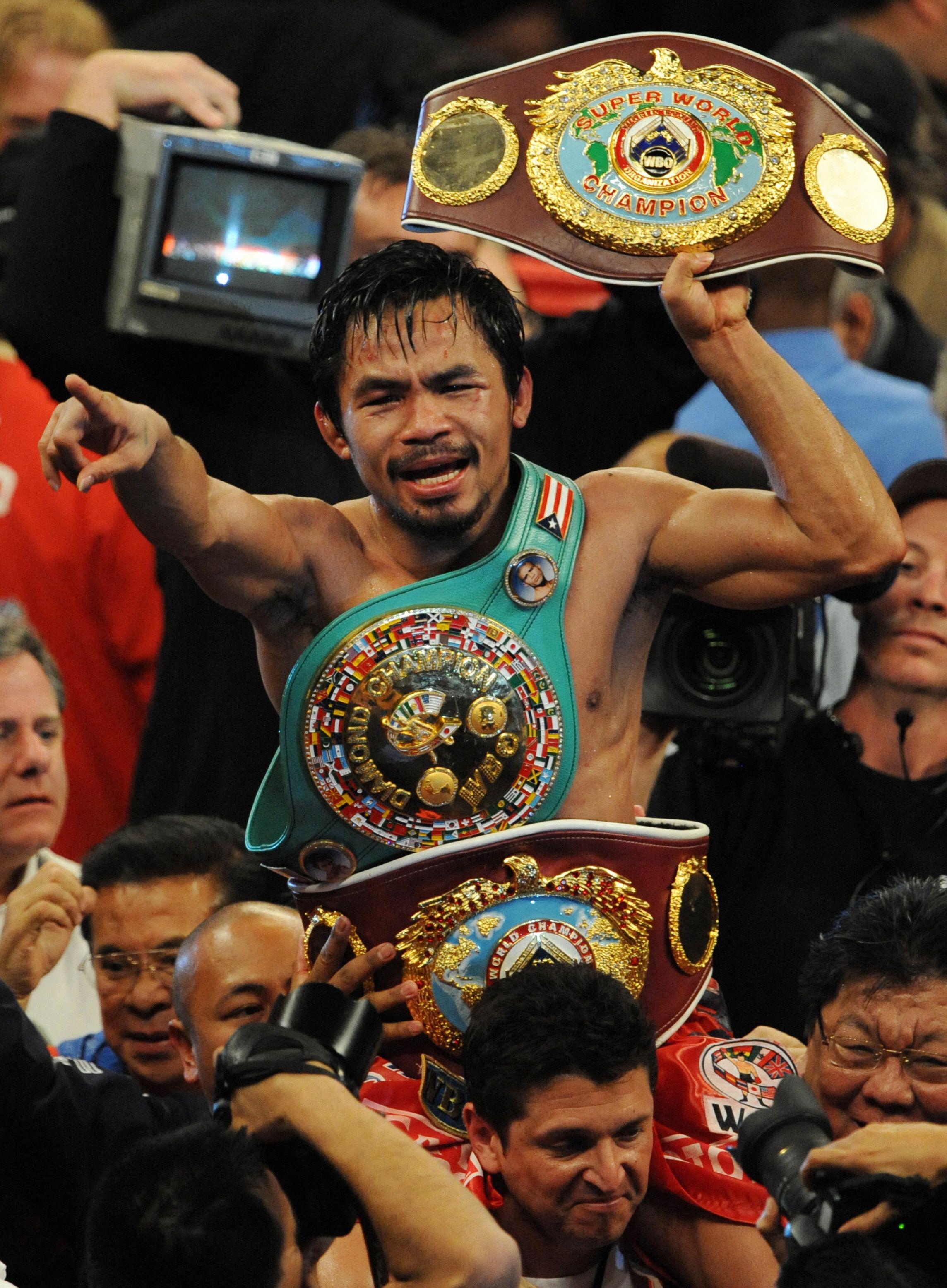 The son of British legend Nigel insists he is close to clearing his name with the WBC – who decided against taking any action against the July and September red flags.

But he has ripped up his BBBofC licence –  after passing two UKAD tests in the build-up and being stunned that the Board chose to overlook their results and investigate those from an agency they do not usually recognise – so is set to fight abroad.

Eubank Jr appeared to rush into Saturday night’s high-risk-low-reward middleweight war with Liam Smith, assuming the Benn fight would always be there, whatever the result.

But the violent fourth-round stoppage Smith inflicted on Eubank Jr – and a mega-money offer from the Middle East – could offer Benn a very different route back into the sport, against the 44-year-old former eight-weight champion.

The magnificent southpaw has 72 real fights on his record and world titles from flyweight up to super-welterweight.

And he still took younger and bigger welterweight Yordenis Ugas the distance when they met in Pacquiao’s last serious bout, in an August 2021 world title clash he lost on points.

By contrast, Benn is just 21-0 and 18 years younger and has yet to win a domestic or world title.

And he is eager to host major crossover events that appeal to different generations as well as demographics.

But he believes his potential exoneration with the WBC – and Eubank Jr’s need to rebuild – puts him back in a position of power way above his rival.

In the build-up to the Smith defeat – that left Jr with what looked like a broken cheekbone – Eubank insisted the Benn battle would be rearranged but the weight category and purse percentages swapping into his favour.

But Benn, who has had almost four months to explore alternative career plans while fighting his case, has never been under a ban and now feels like he has bigger and better options to return with.

Hearn, who shows his fights on the streaming app DAZN, said: “ We’re waiting on a decision from the WBC.

“The WBC confirmed that Conor Benn is cleared to fight. There’s still an ongoing process with the WBC. We just want that decision because Conor Benn can fight now. 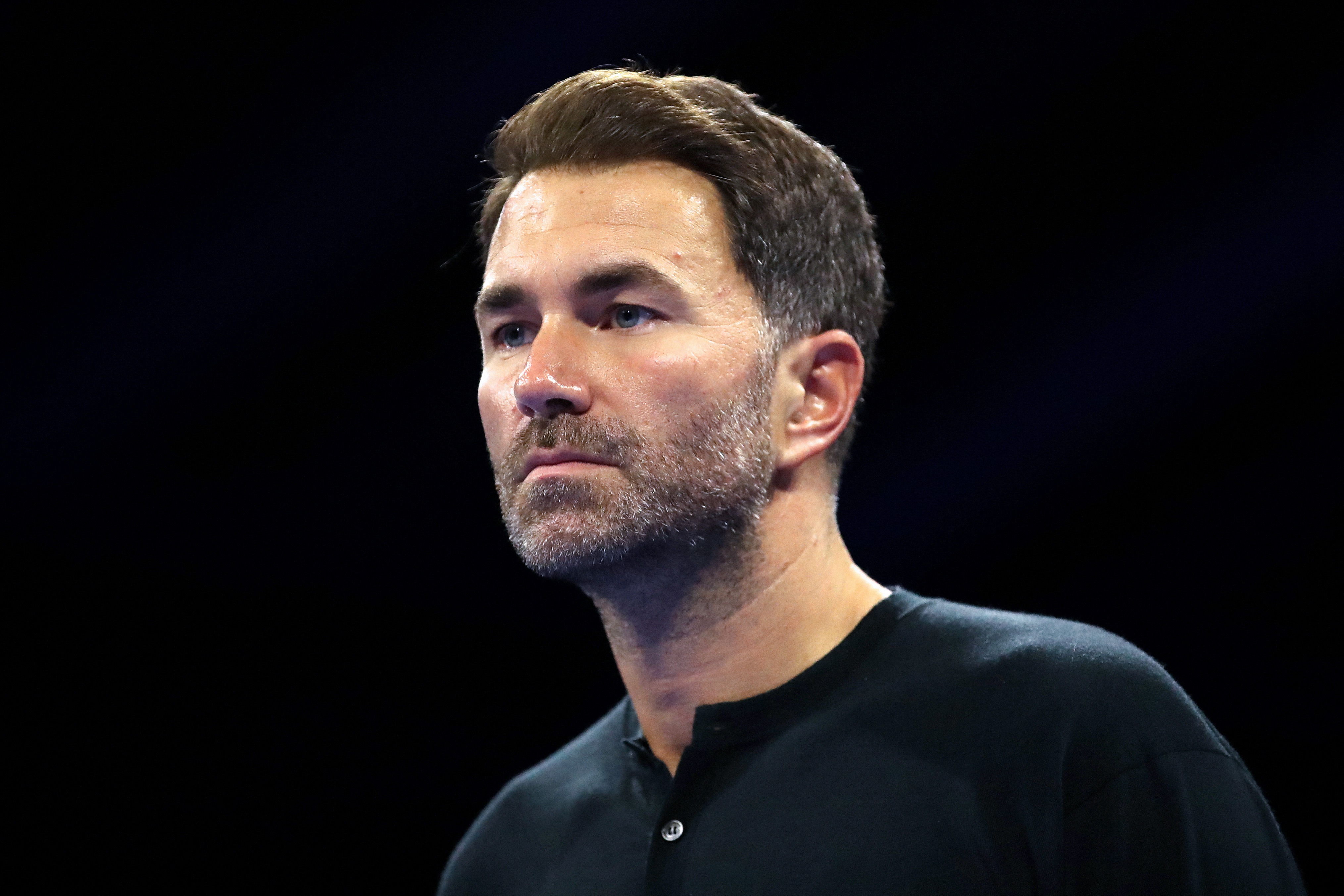 Eddie Hearn has said that Benn is able to fight

“He’s going to fight soon but publicly, we want him to be cleared.

“We don’t want this to be hanging over him but also his career has to resume at some point.

“So, we’re looking at opponents for Conor Benn for late Spring and he still wants that Eubank fight, Manny Pacquiao.

“Hopefully, we’ll get that decision soon, but he’s confirmed that he’s cleared to fight. We’d like that public announcement regarding the findings.”

If you are looking to box with a partner but don’t want to train, you can just watch the professional boxing matches on TV. You can also find an amateur boxing gym near you. Regular training sessions are a common feature of amateur boxing clubs. These sessions typically involve sparring partners, who often hit pads together.

Boxing is all in the form of punching. If you want to be a better boxer, you must master punch technique. These are some tips that will help you improve your punching technique.

How to setup a boxing gym is a common question asked every day by people who want to start their own business. Many people want to know how much they should spend on equipment and what size space is required. How many employees are needed? The cost of starting a business can be affected by many factors. Some of them include location, type of business, number of employees, marketing budget, competition etc. However, most people neglect the importance of quality equipment. You cannot start if there isn’t the equipment. These are some great tips for starting a home boxing club.