Conor Benn pays touching tribute to son Eli, one, with FACE TATTOO – but only after getting permission from his mum
Advertisement 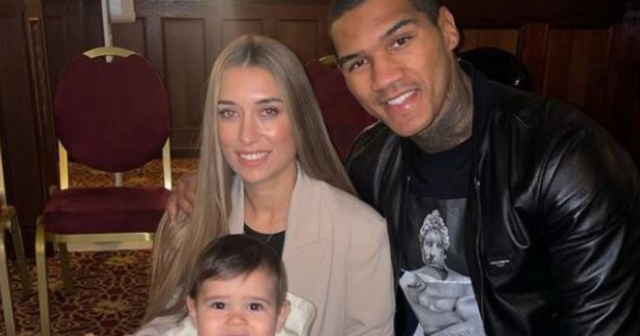 CONOR BENN has revealed a painful tribute to son Eli tattooed on the side of his face and his fear of getting it in the ear from his mum.

The 25-year-old welterweight and wife Victoria welcomed Eli Clay Benn to the world last January and the ink-loving ace knew exactly how to mark the arrival.

But, before he could add to his vast array of body art, the son of British boxing legend Nigel had to ring the REAL boss of the Benn dynasty to get permission to break a promise.

Ahead of Saturday’s clash with Chris Algieri, 19-0 Conor revealed all to SunSport: “I have my son’s name tattooed down the side of my face now so he is never far away from me.

“I must admit I had to call my mum and get permission for that one because I always promised her I would never get one on my face.

“I made the call and explained it to her and she gave me permission.

“I was never going over the eyebrow, or doing a Mike Tyson, I had thought about a facial one before but don’t think I have it in me.”

But get him chatting about his 11-month old boy and his own upbringing and his guard drops down and his sense of humour can floor the room.

Especially when quizzed on how his love of tattoos will impact on his family planning and picking names for more of the next Benn-eration.

He laughed: “I didn’t pick the name Eli just so the tattoo was quick.

“It was so he would be the first to spell his name in school, because I was the last in my class!

“We will probably have a couple more kids, depending on how the career pans out, Eli definitely wants a little brother or sister already.

“It would be handy if the other names are as short, save on ink, but I will leave the other ones up to my wife.”

The Covid-19 lockdown meant Conor went a year without seeing his Australia-based dad but the family has recently been reunited for tears of joy and hilarity.

Grandad Nigel, 57, was back on babysitting duty while Conor chatted to us before training – but only after a stern word following a bumpy debut.

“He had a little mark on his face and I wasn’t too happy about it but these things happen.

“I told my dad, ‘I don’t want him turning out like me, so no more dropping him on his head please’.

“But really it’s such a blessing having them two together finally.” 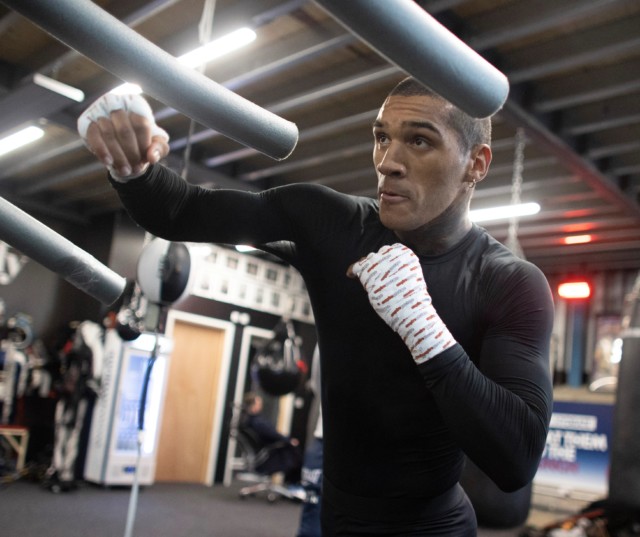 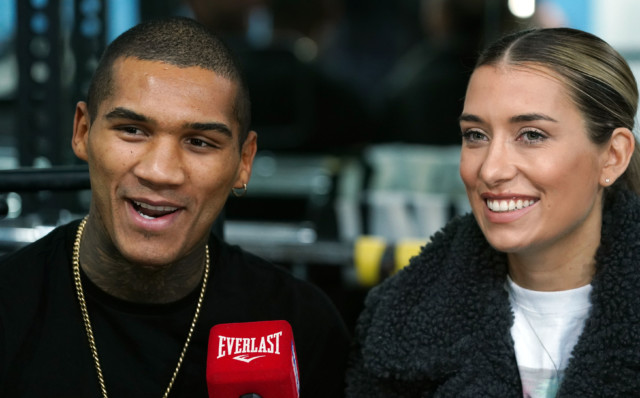 Conor revealed he and his wife are hoping to have more kids later down the line
Advertisement. Scroll to continue reading.
In this article:conorbenn, ontheside, theworld