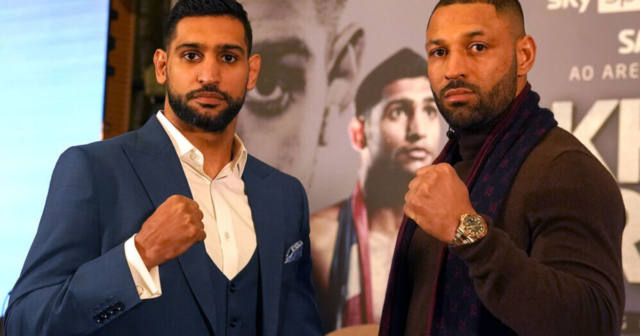 CONOR BENN will be front row when Amir Khan and Kell Brook clash to call out the winner to decide Britain’s best welterweight.

The 25-year-old son of legend Nigel looks to continue his learning curve on December 11 when he faces respected American Chris Algieri, 37.

Benn can then enjoy Christmas and Valentines with his son Eli and wife Victoria, before taking a VIP seat at the Manchester arena to watch Khan and Brook settle a 17-year grudge on February 19.

The clash between Khan, 34, and Brook, 35, is expected to send one of the former world champions into retirement.

But 19-0 Benn is ready to puff up both their pension pots to snatch away the title of the UK’s best 10st 7lbs slugger.

Before another brutal session under Tony Sims, Benn told SunSport: “Both of them are talking like their fight is a warm-up for me so that’s fine.

“I will be ringside for their fight, one million per cent. I will fight the winner, no problem at all, bring on Khan or Brook, either of them.

“When I hear them and their promoter describe them both as Britain’s two best welterweights, I completely disagree. 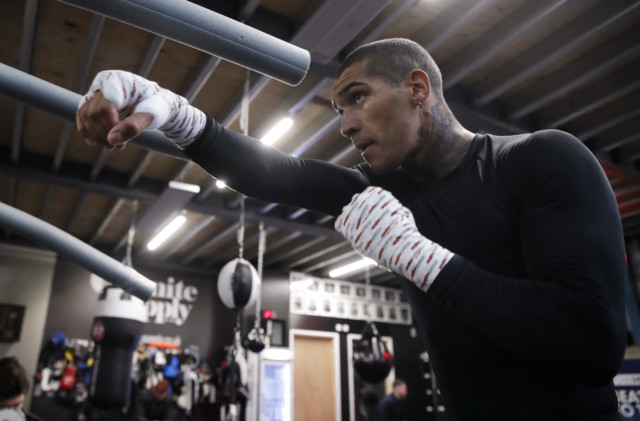 “If anyone still thinks they are the two best welterweights we have to offer, or the winner of the fight is the No1, I would like to clear that up straight away.”

Khan became a national treasure when he won silver as a 17-year-old Olympian in 2004, before becoming a world champ and then starring in reality shows in the jungle and his own home.

While low-profile Brook produced one of the best away wins of any modern British fighter when he went to America to beat Shawn Porter for the IBF title in 2014.

Benn enjoyed those early years as a fan but both men have suffered heavy defeats and injuries in the tailend of their careers, so he will not stand for them talking him down and is ready to put friendships aside.

He added: “I never called out Brook before because I know him. But since he is dropping my name in, he can have it too.

“I would fight either, if they offered me a choice I would toss a coin, I couldn’t care less.

“Brook got knocked by a jab against Terence Crawford and the other one has got bingoed in his last few fights, when he has not boxed blown-up featherweights like Billy Dib.” 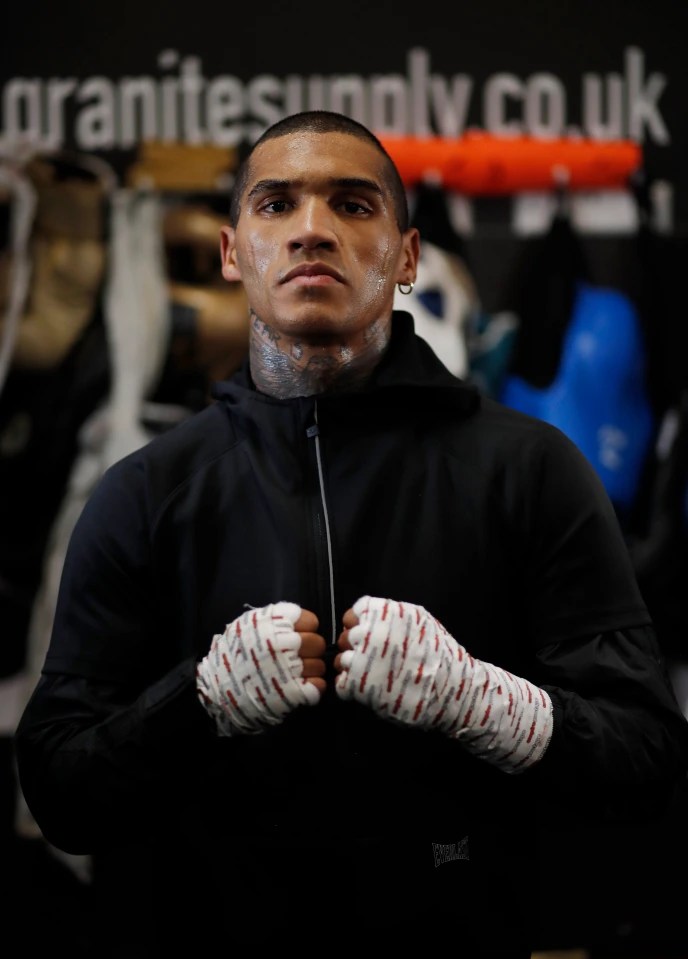 Benn has become on of Britain’s most-exciting talents 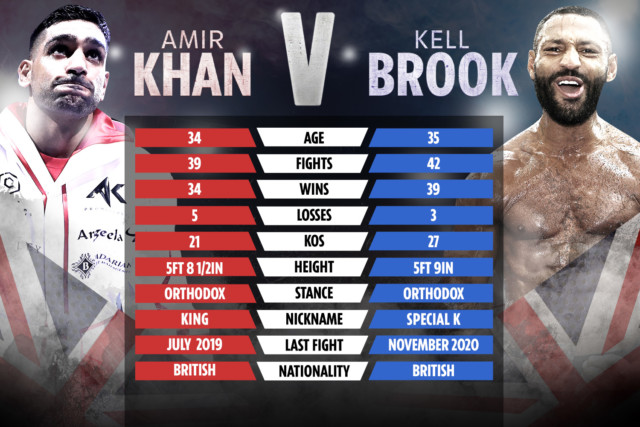 Did you miss our previous article…
https://www.sportingexcitement.com/boxing/anthony-joshua-can-resurrect-career-like-wladimir-klitschko-did-by-moving-training-camp-to-us-says-ukrainians-manager