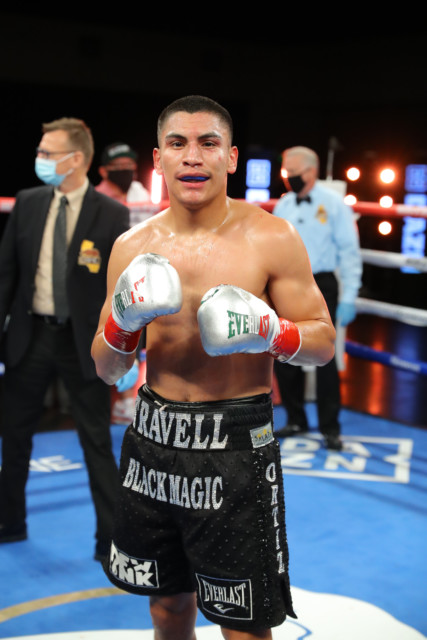 Unified WBC and IBF champion Spence, 30, and WBO king Crawford, 32, have been touted for a super-fight to decide the division’s best.

Vergil Ortiz has won all 16 of his fights by knockout 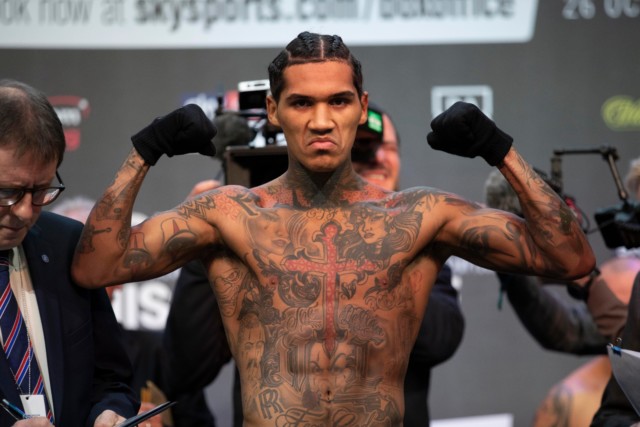 Benn told talkSPORT: “The welterweight who I think is gonna be at the top when I’m at the top is a fighter called Vergil Ortiz.

“He’s an animal. I reckon he’ll be running things by the time I get to world level.

“It wouldn’t surprise me at all [if he surpassed Spence or Crawford] in the next two years.”

Mexican-American Ortiz is yet to challenge for a world title, but has made a name with wins over the likes of Samuel Vargas, Mauricio Herrera and Antonio Orozco.

Unbeaten Benn, 23, hopes to achieve the same with a step up in opposition, as he plots a return to the ring by the end of the year.

He said: “Hopefully mid-to-end of October. Though I wouldn’t shy away from a fight in September.

“As you can see from my social media pages I’ve been grafting during lockdown.

“I think it’s about that time [for a step up], obviously you never stop learning, but it’s just one of them things.

“It just feels right, not just my decision, it’s mine and my team, it’s a mutual decision that we’re gonna [step up].

“You know, you’ve gotta take a gamble at some stage of your career.” 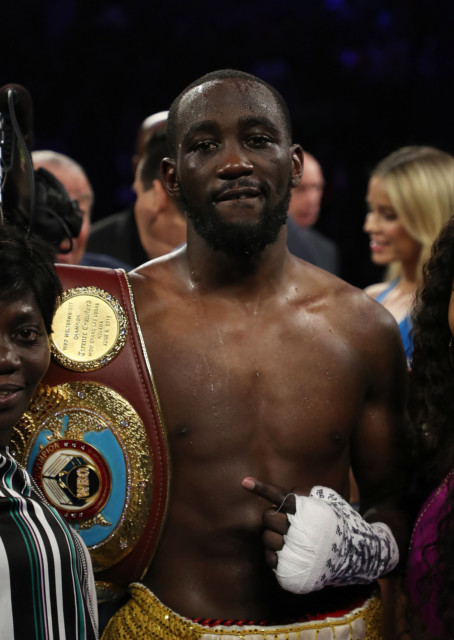 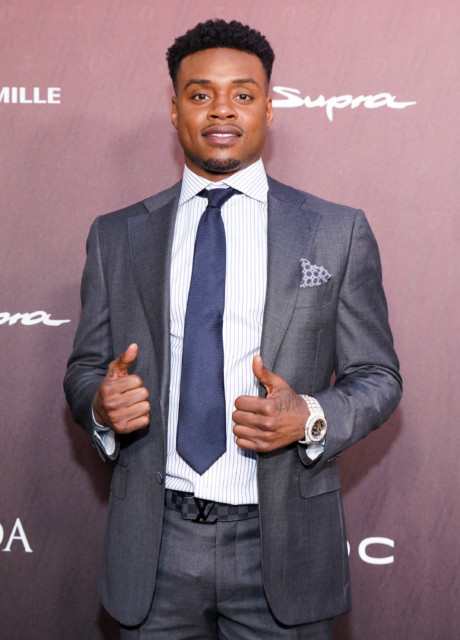