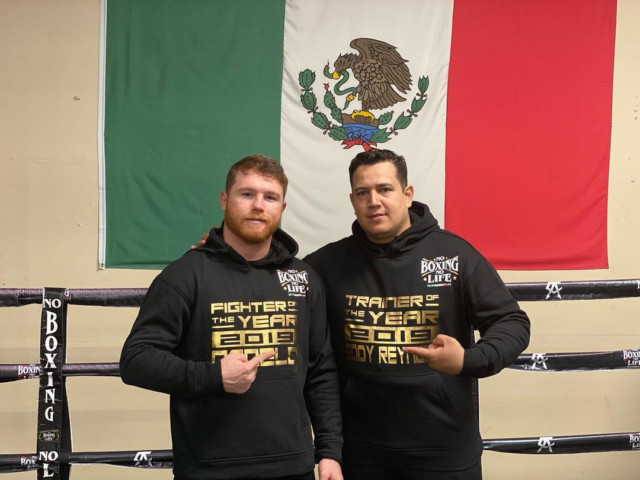 McGregor lost his ring debut in 2017 against Mayweather in ten rounds, but raised eyebrows after a fast start.

He is yet to make a return to boxing after talks to face Manny Pacquiao collapsed following his loss to Dustin Poirier in January.

McGregor suffered a first-round TKO loss in his third bout with the Diamond this summer after breaking his left leg.

Doubts have since emerged over the Irishman’s future in UFC and he has already got an enticing offer to return to boxing.

Speaking back in March 2021, Mexican trainer Eddy Reynoso offered McGregor a masterclass in the sweet science.

He told Little Giant Boxing, translated from Spanish: “Here we can support him. We can help to better his boxing and defence.

“Honestly, when he fought Mayweather he surprised me. He has a good counter. He has good footwork, waist movement, and agility.

“Therefore, I think he would do good in boxing. Give it your best, keep working hard, don’t quit.”

McGregor, 32, has been linked with a rematch against Mayweather, 44, ever since their blockbuster in Las Vegas. 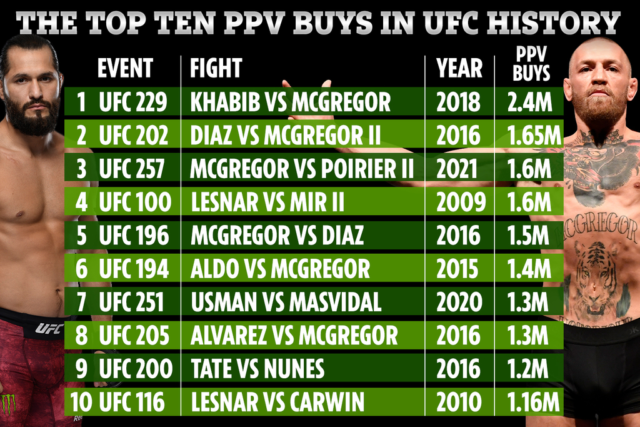 But Alvarez – also subject to a callout from UFC favourite Jorge Masvidal – could instead end up helping The Notorious brush up on his skills.

Reynoso said: “There’s bad nights sometimes. Conor has a lot to give, I don’t know what happened, but his career is untouchable.

“He’s a tremendous athlete that’s going to be in the history books. 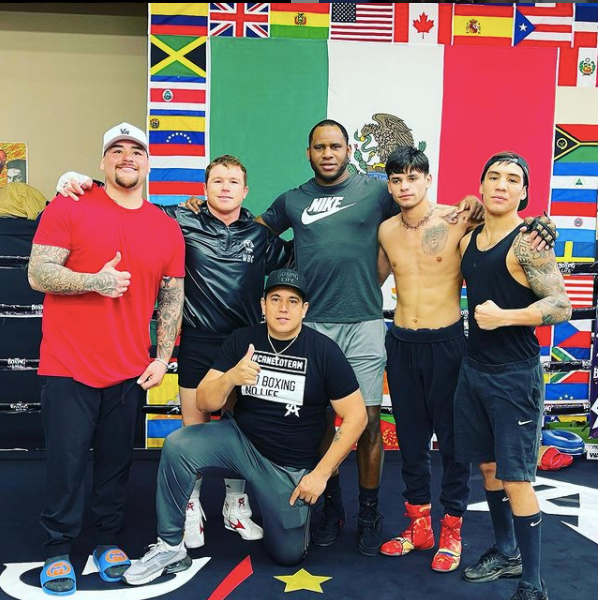 “Anytime, this is your home Conor whenever you wanna come practice and learn. We welcome you with open arms.”

Reynoso has a star-studded stable in his adopted home of San Diego, with Ryan Garica, 22, Andy Ruiz Jr, 31 and Oscar Valdez, 30, alongside Canelo.

McGregor in 2019 returned to his first ever boxing coaches at the Crumlin amateur club.

Did you miss our previous article…
https://www.sportingexcitement.com/boxing/eddie-hearn-questions-delay-of-tyson-fury-vs-deontay-wilder-3-and-says-its-difficult-to-believe-anything